Salah Abdeslam’s Lawyer Says: “My Client Has The Intelligence Of An Empty Ashtray And Has Never Read The Koran”. 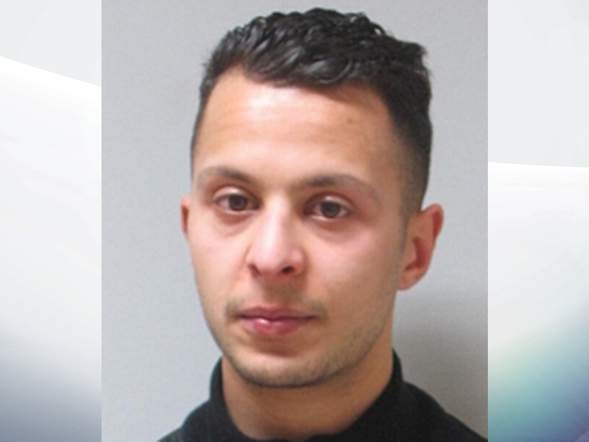 Paris terror attacks suspect Salah Abdeslam has been branded “a moron” by his own lawyer.

Belgian brief Sven Mary delivered a scathing assessment of his client as Abdeslam was transferred from Belgium to France to face charges over the attacks that killed 130 people on 13 November last year.
Mr Mary told French newspaper Liberation: “He is a moron petty criminal from Molenbeek – more a follower than a leader.
“He has the intelligence of an empty ashtray. He is the perfect example of the GTA (Grand Theft Auto video game) generation who thinks he lives in a video game.”
The lawyer said that in meetings with his notorious client, Abdeslam had admitted never to have read the Koran.
Mr Mary said: “I asked him if he had read the Koran and he said he had read an interpretation of it on the internet.”
The French prosecutor’s office said Abdeslam arrived in the French capital at 7.05am (9.05am local time).
Authorities in Belgium confirmed the suspect had been handed over under a European arrest warrant issued on 19 March – the day after he was arrested in Brussels after four months on the run.
Abdeslam’s French lawyer Frank Berton described his client in a television interview as a young man who was ready to cooperate, but would do so at a later date once the case against him has been reviewed by his legal team.
French Justice Minister Jean-Jacques Urvoas said Abdeslam would be placed in isolation in a prison in the Paris region, watched by guards specially adapted “for people reputed to be dangerous”.
He did not name the prison where Abdeslam would be housed.
Abdeslam’s extradition came a day after CCTV footage emerged of his brother Brahim blowing himself up in the Comptoir Voltaire restaurant on the night of the suicide bomb and gun attacks.
Salah Abdeslam reportedly told Belgian investigators he was supposed to detonate a suicide belt at the Stade de France, where the attacks – claimed by Islamic State – began.
Later, gunmen armed with Kalashnikov assault rifles shot customers at Le Carillon bar and Petit Cambodge restaurant.
Attackers also opened fire in front of A La Bonne Biere restaurant in the 11th district, and outside La Belle Equipe.
At the Bataclan Concert Hall, several gunmen entered the venue and shot randomly at the crowd.
Salah Abdeslam was the only surviving suspect involved in the attacks – in which 350 people were injured.
Source: http://news.sky.com/story/1685938/salah-abdeslams-lawyer-says-he-is-a-moron