Janet Jackson: “My Husband And I Are Planning Our Family, So I’m Going To Have To Delay The “Unbreakable” Tour. 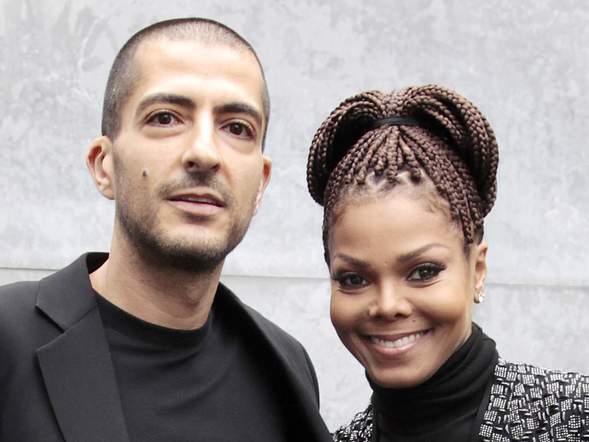 Janet Jackson made the announcement on Wednesday, but  did not say she was pregnant with her first child, only that she was under doctor’s orders to rest.
Jackson, who turns 50 next month, posted a short clip for her 3.3 million Twitter followers, saying: “We’re in the second leg of the tour, and there actually has been a sudden change.
“I thought it was important that you be the first to know.
“My husband and I are planning our family, so I’m going to have to delay the tour. Please, if you can, try to understand that it’s important that I do this now. I have to rest up; doctor’s orders. But I have not forgotten about you.”
Jackson, the youngest child of the Jackson family, married Qatari billionaire Wissam Al Mana in 2013.
She started her tour last August but announced just before Christmas that she was postponing the tour for a surgical procedure.
She asked for prayers of support but gave no further details about her condition.
Two weeks later she had announced rescheduled dates for the tour, which was to resume on 14 May.
In Wednesday’s clip, which is just under two minutes long, she added: “Once again, thank you to all the fans for your love, your undying love; your loyalty that means so much to me.
“You’re truly appreciated. It’s been a long journey and you guys have been there each and every step of the way and I really do appreciate that. Thank you so much.
“Inshallah (If Allah wills it), I will see you soon. I love you. Bye.”