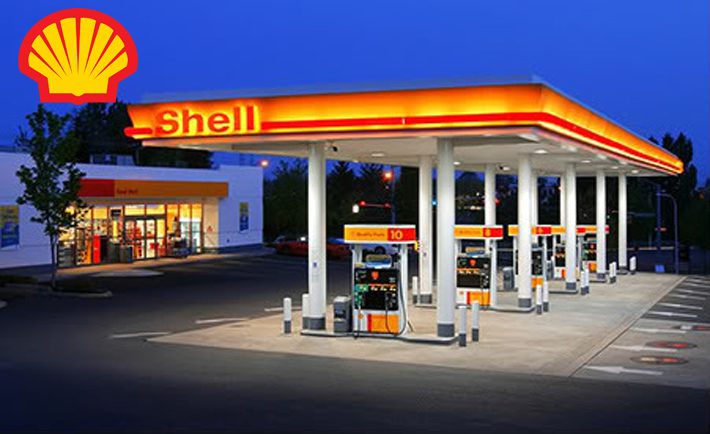 Shell has reduced its key investment forecast by a further 10% or $3bn after announcing a sharp drop in first quarter profits amid the depressed oil price environment.

The FTSE 100 firm said “hugely challenging times” for the energy sector drove net profits 89% lower to $484m (£334m) during the period.
Underlying profits, which exclude one-off items, fell 54% to almost $1.6bn (£1.1bn) compared to the same three months in 2015. Shares fell 2%.
The results were the first since the firm completed its £35bn takeover of BG Group which the company’s chief executive said provided a unique opportunity to “simplify the company”.
It announced late last month that it was to close three UK offices in a move that would affect 1,600 staff.
The BG tie-up increases the company’s reserves of oil and natural gas by 25% – with the gas element particularly attractive for Shell.
Ben van Beurden said: “The completion of the BG deal has reinforced our strategy and strength against the backdrop of hugely challenging times for our industry”.
Shell is not alone in feeling the pain from the low oil price environment – caused by over-production at a time of weak demand in the global economy.
While it has reduced motoring bills and helped lower wider costs for consumers, the collapse in prices towards $27 a barrel for Brent Crude at the start of the year has forced oil majors to slash jobs and postpone investments.
Prices stood at $100 almost two years ago.
Despite a partial recovery in values to near $45 presently, Shell said its capital investments would come in around $30bn this year.
It had previously forecast a spend of $33bn.
Laith Khalaf, senior analyst at stockbroker Hargreaves Lansdown, said: “Royal Dutch Shell has taken a dramatic hit to revenues, but continues to maintain its dividend despite the storm that has hit global commodity prices”.
Commenting on the fall in investment, he said the move “shows that the company is making operational progress in adapting to lower prices”.
Source: http://news.sky.com/story/1689927/shell-cuts-investment-by-10-percent-as-profits-fall