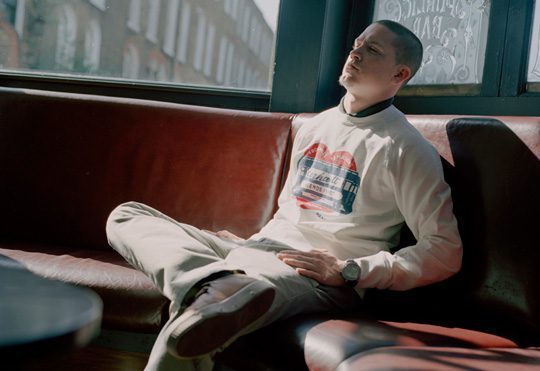 Dru Blu, also known as Don Strapyz, is a UK Grime artist that is signed to IRecords here in London. Dru Blu is man of many words. He’s a young man who writes because he loves it and is good at it. He has worked with most UK Grime artists such as Ghetts, Giggs, King Zion, Young Mad B, Benny Banks, Joe Blackz , plus many more. He also has won the OMA best Newcomer in 2010.
He was interested in music from the age of 15 where he became involved in MC contests around South London way before the name ‘Dru Blu’ was discovered. Dru initially came into the game as ‘Don Strapzy’, keeping this name right until he decided to change his stage-name due to problems getting bookings and airplay under ‘Strapyz’.
His music views on YouTube are 184,552. He has a talent that doesn’t stop currently with two mixtapes Snack Box and Blue Steel.
“Dru Blu is one to watch out for.” excerpts from MOBO.com
[youtube=http://www.youtube.com/watch?v=zEXoy28sVdY]
Dru Blu aka Don Strapzy – Official 1st Single Living The Dream – iTunes Release – March 3rd 2012 – Support, Share and Comment.
www.drublu.com www.twitter.com/dondrublu