Azelia Banks To Beyonce: “You Can’t Sell Your Soul Then Try To Get It Back” 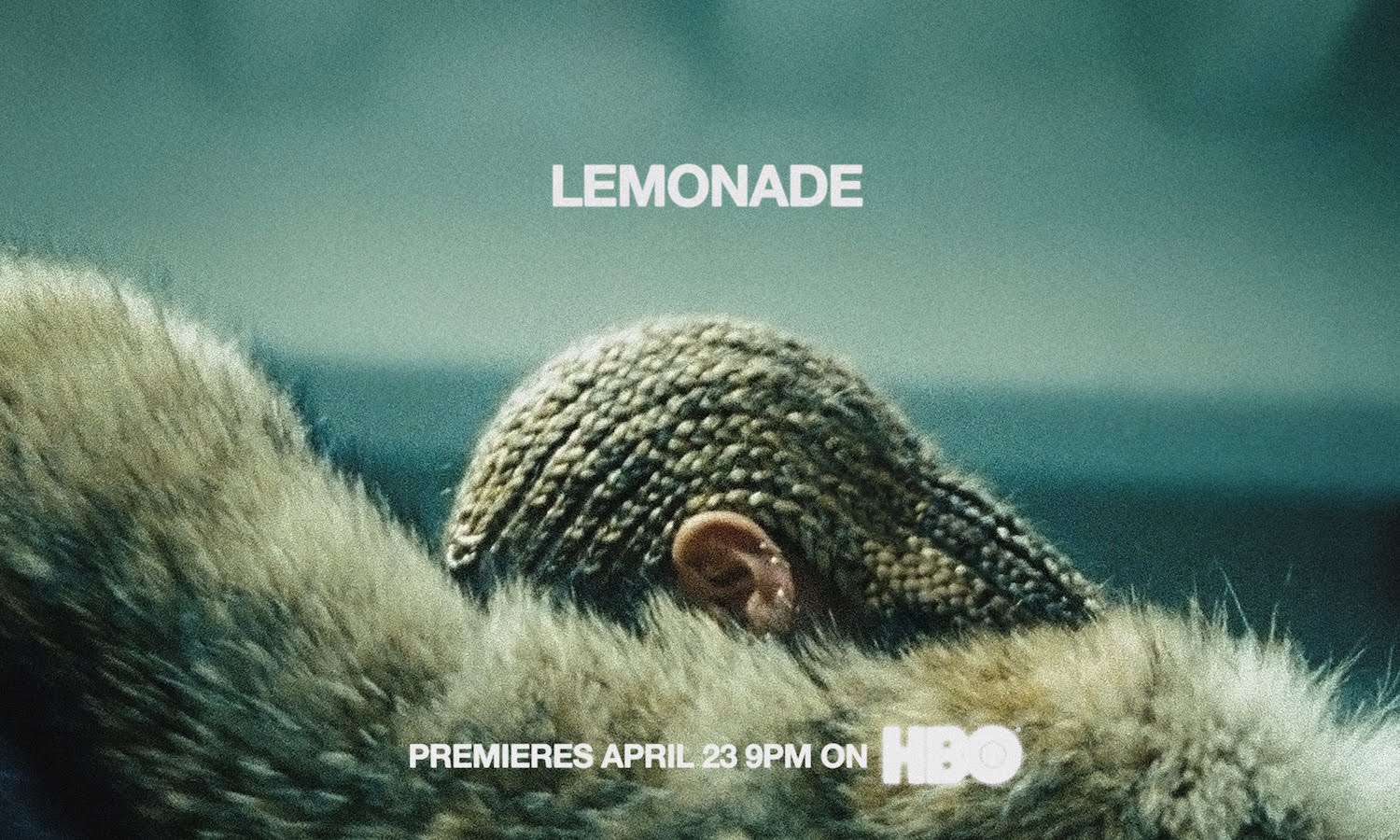 #WeGotYourBack #WeGotItCovered #BreakingNews #EntertainmentNews #HipHopDx #Beyonce #AzeliaBanks #TrayvonMartin #MikeBrown #PiersMorgan
When Beyonce broke the Home Box Office and spilled into the e-streets with the debut of her sixth studio album, Lemonade, the controversial multi-talent, who recently channeled her husband’s rap glory years with her Slay-Z mixtape, was right there with the Beyhive singing its praises.
But then Piers Morgan wrote an op-ed for DailyMailOnline accusing the megastar singer of conveniently taking advantage of the racial and social hot button issues currently plaguing the country, going as far as calling her a “born-again black woman” and declaring she exploited Mike Brown and Trayvon Martin’s mothers for their inclusion in the visual album.
Which, in turn, brewed Banks’ half-empty glass of the refreshing drink, causing her to lash out.
“I’ve yet to hear Beyoncé speak on these issues,” she decried, noting how many of Beyonce’s core fanbase may not be able to afford the asking price for tickets during the Formation World Tour.
“Queens are supposed to lead, they don’t step on the spirits of the girls who come after them then to just try and take that same spirit,” Banks continued. “You can’t sell your soul then try to get it back LOL. That’s not how it works. You keep crying over a man and perpetuating that sad black female sufferance and it’s Not good for what we’re trying to accomplish here.”
Despite the smattering of critiques, Beyonce is poised to take the top spot on the Billboard 200 with upwards of 600,000 of sales in the first week. It will be her sixth straight #1 album.
Read on: http://hiphopdx.com/news/id.38531/title.azealia-banks-goes-in-on-beyonce-lemonade-says-she-sold-her-soul