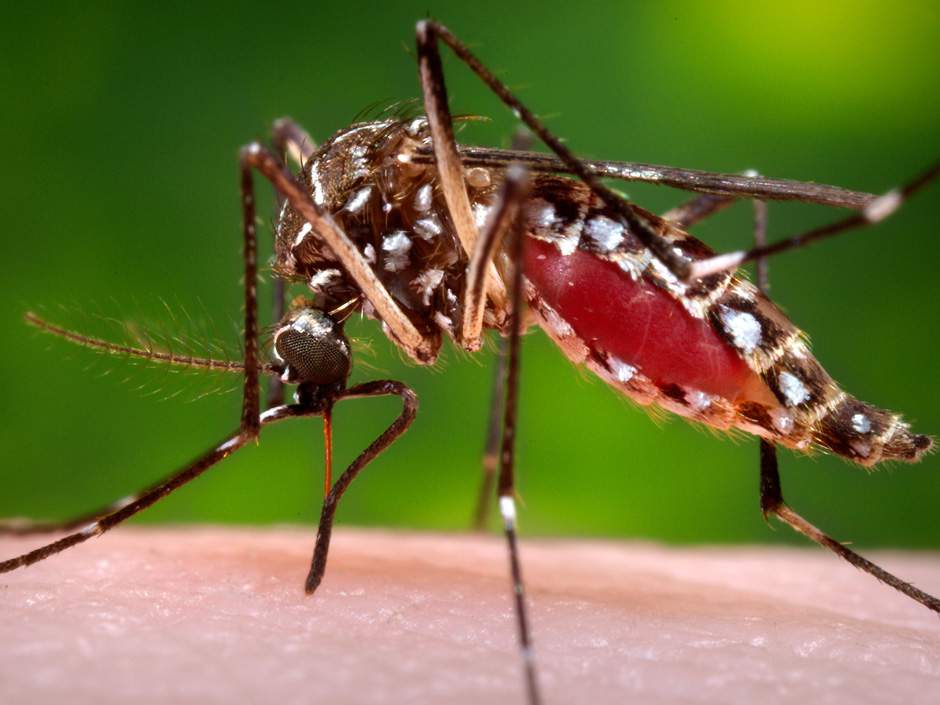 On a so-called day of action against the Zika virus in South America, the Colombian health authorities say over 5,000 women in the country have contracted the virus.

Colombia is the second worst affected nation after Brazil.
The national institute for health in Colombia also said on Saturday a total of 31,555 people have been infected with the disease.
In the La Maria district of Cartagena in northern Colombia we have seen why the authorities have such an uphill battle.
Thousands of people are living in slum towns right next to polluted stagnant water.
They have no mosquito repellents and do not wear the long sleeved clothes and trousers recommended to travellers.
It is currently the dry season but all around lie invisible mosquito eggs, laid the last time it rained.
When the rains return in a few weeks those eggs will hatch within hours, leading to an explosion in mosquito numbers and a major problem for the authorities.
The Zika virus is spread by the Aedes mosquito and is being linked to cases of microcephaly in babies as well as to neurological conditions such as Guillain Barre syndrome (GBS).
Microcephaly leaves infants with unusually small heads and can result in brain damage and numerous developmental and health problems.
GBS symptoms include muscle weakness and sometimes paralysis. In the most serious cases, the muscle weakness can affect breathing and patients may need a breathing tube.
In Brazil, thousands of armed forces took to the streets to combat the spread of the disease.
Members of the army and navy handed out leaflets and warned people about the dangers of leavening tubs of stagnant water in their homes – the perfect breeding ground for the mosquitos.

President Dilma Rouseff herself led the campaign, going door to door in a working class neighbourhood in Rio de Janeiro.
She said that while the government can play its part, there will be no success unless the people take precautions
“For our children to be healthy, the Zika mosquito cannot be born,” she said.
Authorities in Peru and Venezuela are also stepping up the fight, fumigating mosquitos and killing their lavae.