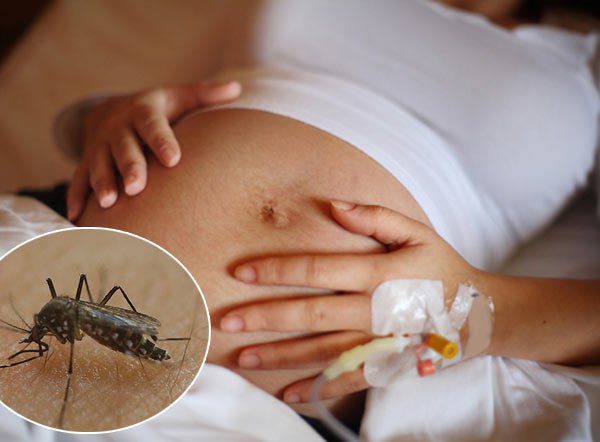 #WeGotYourBack #WeGotItCovered #BreakingNews #HealthNews #SkyNews #LatinAmerica  #ZikaVirusUpdate #SexualContact #CDC #LatinAmerica
The Centers for Disease Control is investigating the cases, which include two women who did not visit outbreak-hit areas.

Fourteen cases, all involving men who visited areas with Zika outbreaks, are being examined to see if they may have infected their female partners.
The Centers for Disease Control and Prevention (CDC) said the possible cases include two women whose infections have been confirmed.
In four other cases, preliminary tests indicate women had been infected but confirmatory tests are pending.
Eight other cases are still being investigated, the CDC said in a statement.
Several of the 14 women involved in the infections are pregnant.

The agency said there is no evidence that women can spread the virus to their partners, but more research is needed.
The Zika virus is mainly spread by mosquito bites – sexual transmission has been considered rare.

There have been two reported cases, including a recent one in Texas, and at least two other reports of the Zika virus found in semen.

Outbreaks of the virus occurred across most of Latin America and the Caribbean in the last year.
So far, all of the 82 Zika infections diagnosed in the US have involved people who travelled to regions with outbreaks.

In most cases, Zika causes mild or no symptoms – fever, joint pain, rash and red eyes – which last around a week.
Health officials in Brazil are investigating a possible connection between the virus and babies born with brain defects and abnormally small heads – known as microcephaly.
Research is also underway into a possible link between Zika and a paralysing condition in adults called Guillain-Barre syndrome.
The CDC is advising men who have been to a Zika outbreak area recently to use a condom when they have sex with a pregnant woman, or to abstain from sex during pregnancy.
It has also recommended that pregnant women postpone trips to more than 30 destinations which have Zika outbreaks.