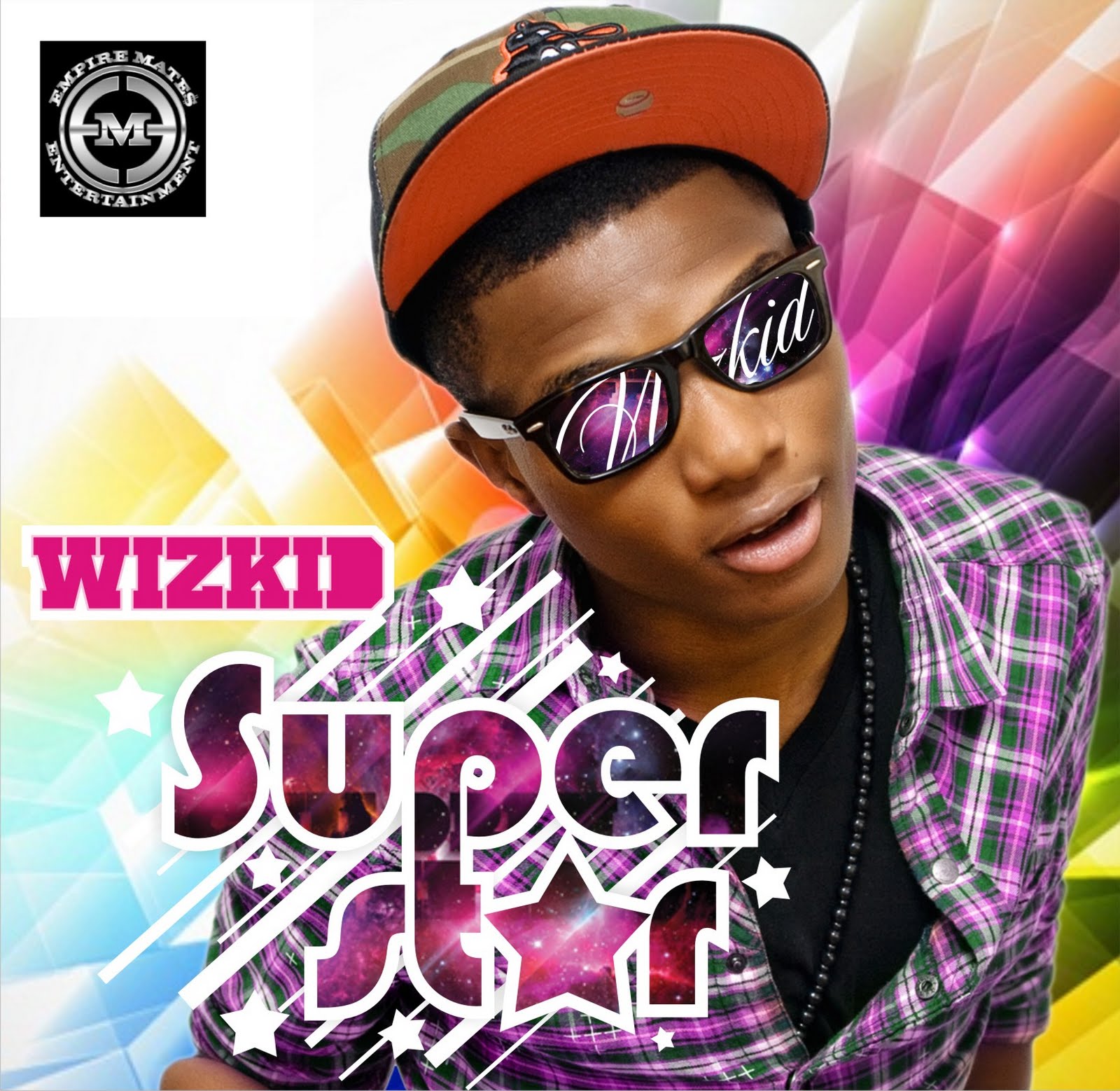 Ayodeji Ibrahim Balogun, known as Wizkid, is a 22 years old talented Nigerian rapper and winner of the 2011 MOBO Award in the “Best African Act” category. He started off his singing career at the early age of 11 in church under the name “Lil Prinz” before rebranding in 2006 from being an inspirational act to secular artist. He broke fully into the industry 2010 after releasing the smash hit singles Holla at ur Boy, Tease me, and Don’t dull. Wizkid was signed in 2011 by Record producer and singer Akon alongside Nigerian artistes like Tuface and P-square as representatives of his record label Konvict Muzik in Africa. Akon revealed this in December 2011 in Lagos at the unveiling of Citron energy drink which took place in footballer Jay Jay Okocha‘s club Number 10. They join international artists: Brick and Lace, T-Pain and Lady Gaga in the Konvict Muzik family.
[youtube=http://www.youtube.com/watch?v=3S4S-2sMS5w&feature=related]
Official Video for Wizkid‘s hit single “Pakurumo”, directed by Clarence Peters and Banky W.
Empire Mates Entertainment (EME)