Wireless brainwave headset and a brain sensor that dissolves in the body after completing its job. 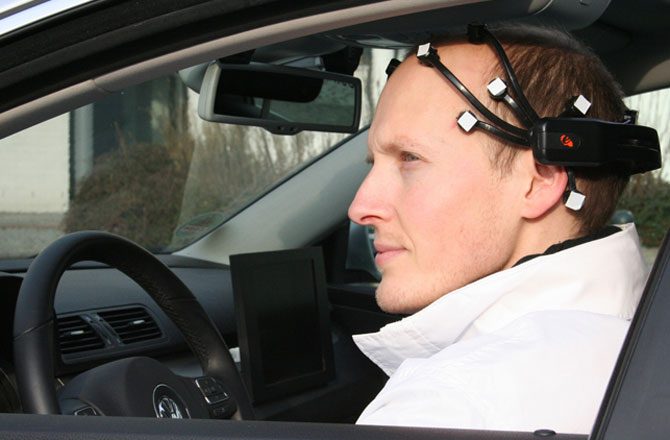 In the not-too-distant future, we could be communicating with our computers — and each other — using only our thoughts.

Rats Can Read Minds
Rats can read the thoughts of other rats! A landmark study has shown that through a brain to brain interface, rats are able to to connect and communicate with one another. Trace has all the exciting details on what this “mind meld” could mean for us!
DNEWS

At the University of California San Diego, bioengineering professor Gert Cauwenberghs and his team came up with an easy way to monitor the brain. They have built the first portable, 64-channel wearable brain activity monitoring system that’s comparable to state-of-the-art equipment found in research laboratories.
Cauwenberghs says the idea is to allow scientists and doctors to check brain function or activity without implanting electrodes.
“There has been much progress in brain stimulation, but it’s very invasive,” he said. With our device, you just place it on your head.” 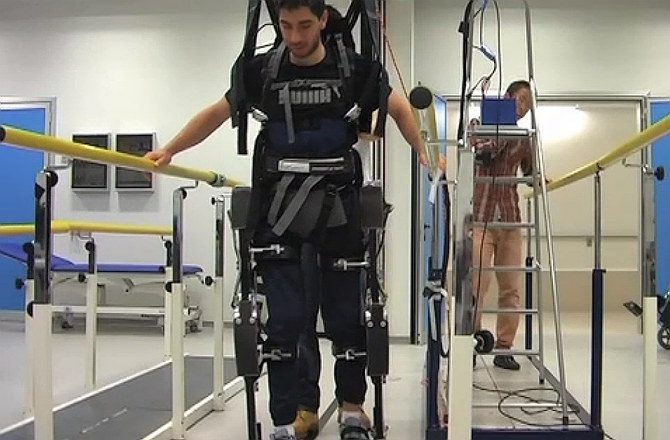 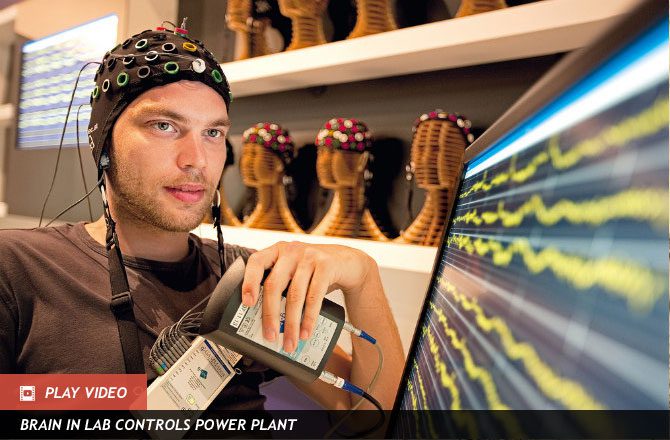 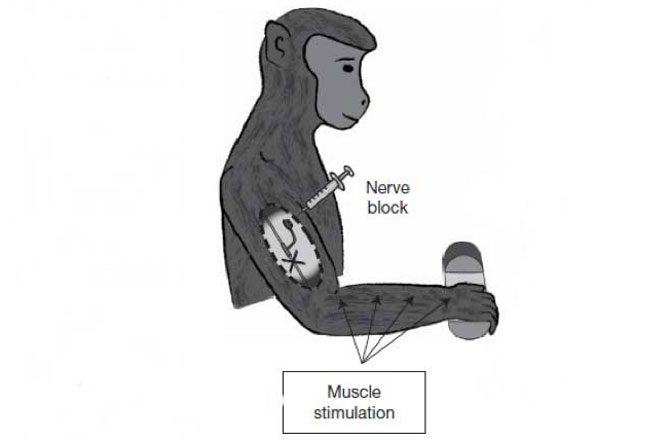 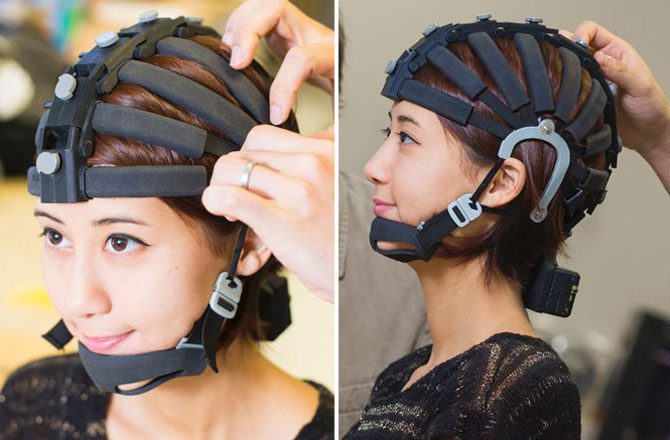 This lower-resolution device is easier to put on but can still read brainwaves just by attacking to the hair.
The device was described in a study published in IEEE Transactions on Biomedical Engineering.
The group behind the wireless EEG monitor says their neuroimaging systems could someday work with mobile sensors and smartphones to track brain states throughout the day, perhaps even boost the brain’s capabilities.
“This is going to take neuroimaging to the next level by deploying on a much larger scale,” said Mike Yu Chi, a UCSD Jacobs School alumnus and chief technology officer of the startup firm Cognionics who led the team that developed the headset used in the study. “You will be able to work in subjects’ homes. You can put this on someone driving.”
Source: http://news.discovery.com/tech/biotechnology/type-with-your-brain-future-tech-ditches-keyboard-160119.htm#mkcpgn=rssnws1