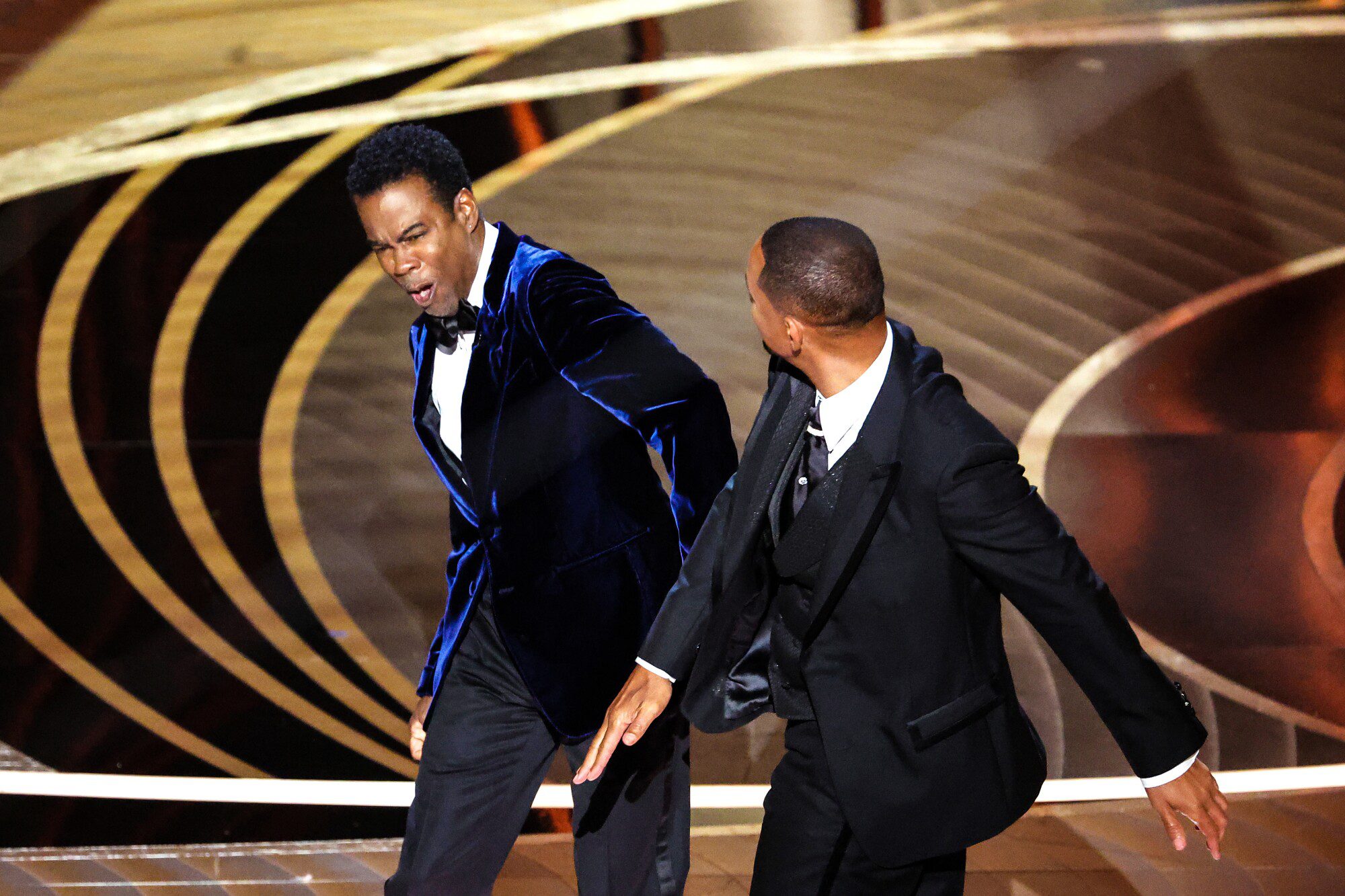 Will Smith slapped Chris Rock in the face at the Oscars after he aimed a G.I. Jane remark at Smith’s wife and actress Jada Pinkett Smith.

During his award speech, the best actor winner expressed regret. The complete video may be found here.

LOS ANGELES, Calif. — Will Smith apologised to the Academy and his fellow nominees in his victory speech for best actor on Sunday night, after an incredible incident between him and comedian Chris Rock shattered the festive atmosphere of the 94th Academy Awards.

Will Smith, who won the Academy Award for Best Actor in a Leading Role for ‘King RichardKing Richard,’ focused his acceptance speech on safeguarding family after an on-stage altercation with Chris Rock.

During Rock’s announcement of the best documentary feature nominees, a dispute erupted. He took aim at Pinkett Smith’s shaved head, saying, “Jada, I love you. ‘ G.I. Jane 2,’ can’t wait to see it, all right?” Rock made the reference to Demi Moore’s character in the 1997 film “G.I. Jane,” in which she shaved her head to play a fake Navy Seal candidate.

Pinkett Smith, who suffers from alopecia, an autoimmune disease that affects hair follicles, shared her hair loss storey on Instagram in December.

Sunday night, Smith rose from his seat near the stage, marched up to Rock, and slapped him. “Keep my wife’s name out of your (expletive) mouth,” Smith said after resuming his seat.

The audience inside the Dolby Theatre, as well as watchers at home, were taken aback by the scene.

The Academy does not condone violence of any form.

Tonight we are delighted to celebrate our 94th Academy Awards winners, who deserve this moment of recognition from their peers and movie lovers around the world.

“That was the greatest night in the history of television,” Rock said, before awkwardly returning to presenting best documentary, which went to Questlove’s “Summer of Soul.”

Presenter Daniel Kaluuya approached Smith during the commercial break to embrace him, and Denzel Washington walked with him to the side of the stage. Tyler Perry walked over to join them after they talked and hugged.

When the award for outstanding actor was announced, the tearful “King Richard” star shared part of what Washington had told him offstage.

“He said, ‘At your highest moment, be careful because that’s when the devil comes for you,'” Smith said.

It wasn’t the first time Rock mocked Pinkett Smith at the Academy Awards. In 2016, he told the crowd: “Jada boycotting the Oscars is like me boycotting Rihanna’s panties. I wasn’t invited.”

Despite the emotional outburst earlier in the evening, Smith stated that he wants to be a vessel for love.

“Art imitates life. I look like the crazy father,” Smith said. “But love will make you do crazy things.”