WHY IS THE MET ONLY LOOKING INTO A BLACK POLITICIAN’S LOCKDOWN PARTY? 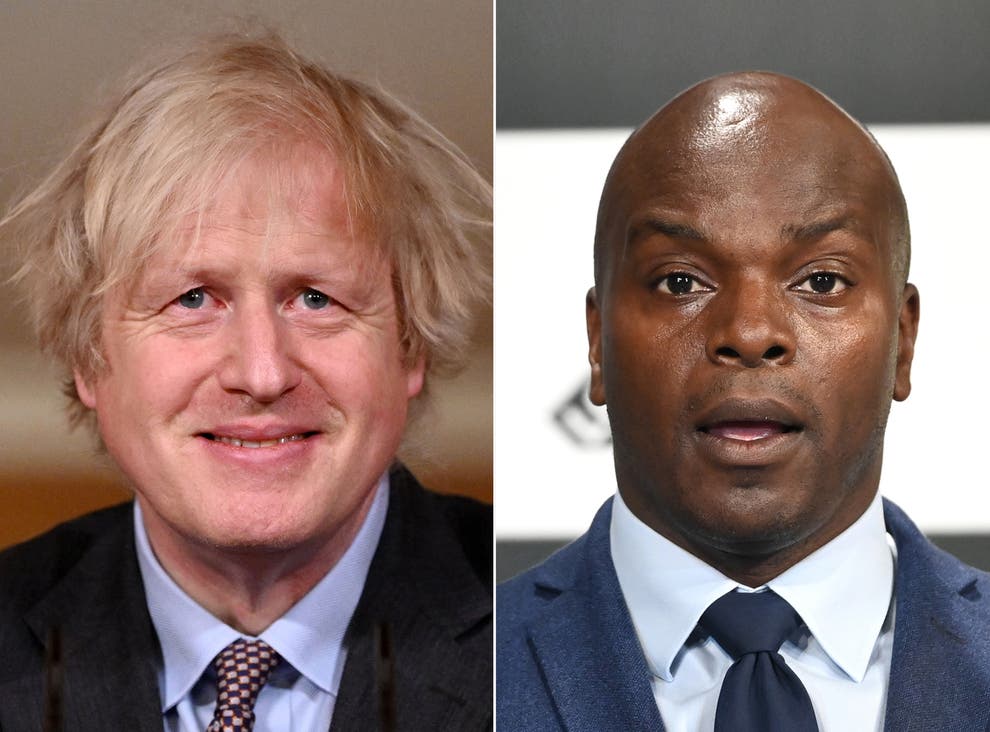 Concerns about institutional racism continue to plague the police force, prompting questions about the department’s decision to investigate Shaun Bailey’s party but not those of his white political colleagues.

Well over a dozen lockdown-breaking parties are now suspected to have occurred across Whitehall, including a few within Downing Street attended by the prime minister, but the only one being investigated by the Metropolitan Police is the one held by Black politician Shaun Bailey.

The former London mayoral candidate, 50, was forced to resign as chair of the assembly’s economy committee this week after it was revealed that he had attended a party hosted by his campaign staff at Conservative Party headquarters in London during the December 2020 lockdown. 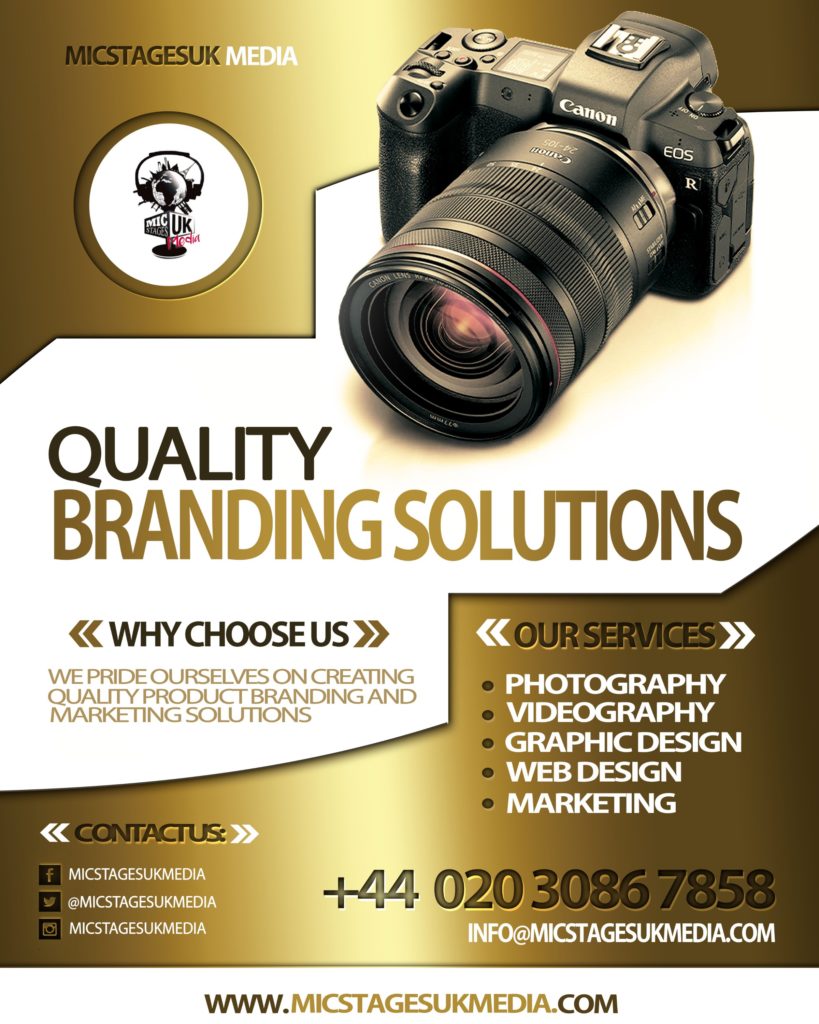 He’d already resigned as chair of the assembly’s police and crime committee last month, once news of the bash initially broke, and he’d also apologised “unreservedly.”

Among the most recent rule-breaking revelations to hit the government are those involving two gatherings allegedly held at Downing Street on 16 April last year – the day before the Duke of Edinburgh’s funeral – provoking an apology from No 10 to Buckingham Palace.

Despite this, a Met Police spokesperson has stated that officers will not investigate allegations of these get-togethers – or any others – because it does not investigate alleged breaches of Covid rules that occurred a “long” time ago; however, it will talk to two people who attended Bailey’s party celebrating his mayoral bid, which occurred even longer ago. 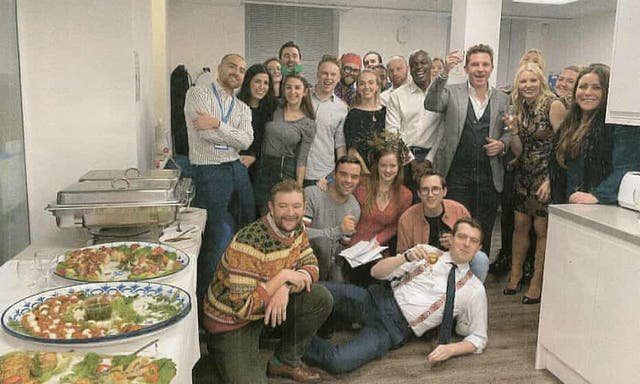 When The Independent raised concerns about the Met’s evident conflicting response to the allegations, a force spokesperson stated that they were “aware of a gathering” on 14 December 2020 at an address in Matthew Parker Street, SW1 (where Tory HQ is based).

“Officers will be contacting two people who attended in relation to alleged breaches of the Health Protection (Coronavirus Restrictions) Regulations,” the spokesperson said, adding that, in accordance with Met policy, officers “do not normally investigate” breaches of coronavirus regulations if they are reported long after they are said to have occurred, but that “if significant evidence suggesting a breach of the regulations becomes available, officers may investigate.”

Regardless, the issue, in my opinion, is bigger than Bailey, who is a vocal opponent of the Black Lives Matter movement.

The issue is that the Met cannot afford to weaken Black people’s trust any further than it already has at a period when trust in policing is exceptionally low.

Following George Floyd’s murder in the United States on May 25, 2020, Black Lives Matter protests swept the United Kingdom. Around this time, the Met was under fire for a series of racial profiling allegations stemming from a series of videotaped and shared online incidents.

It has also been revealed that if a person is Black, the police force is more likely to publish their mug shot.

Following this, Metropolitan Police Commissioner Cressida Dick admitted that her department was “not free of discrimination, racism, or bias.” She stopped short of calling it racist twenty years after the Macpherson report labelled it as such.

In March, National Police Chiefs Council chair Martin Hewitt warned that a race crisis was tarnishing policing’s effectiveness, claiming that trust and confidence in policing was 20% lower in the Black population than in the general population.

So, yes, Shaun Bailey has issued an apology for attending the party – and he has paid a heavy price for it, as the only minority ethnic person involved in this saga. After all, aside from Allegra Stratton, who resigned from her position a few weeks ago, he is the only other person involved in the rule-breaking scandal who has lost his job. What does this imply?

Commentators have pointed to the inevitability of such a result, which appears to indicate that black people are judged more harshly than white people. If you want evidence of this, all you have to do is look – there are plenty of statistics available. Some assert that Bailey should have foreseen this.

One thought on “WHY IS THE MET ONLY LOOKING INTO A BLACK POLITICIAN’S LOCKDOWN PARTY?”