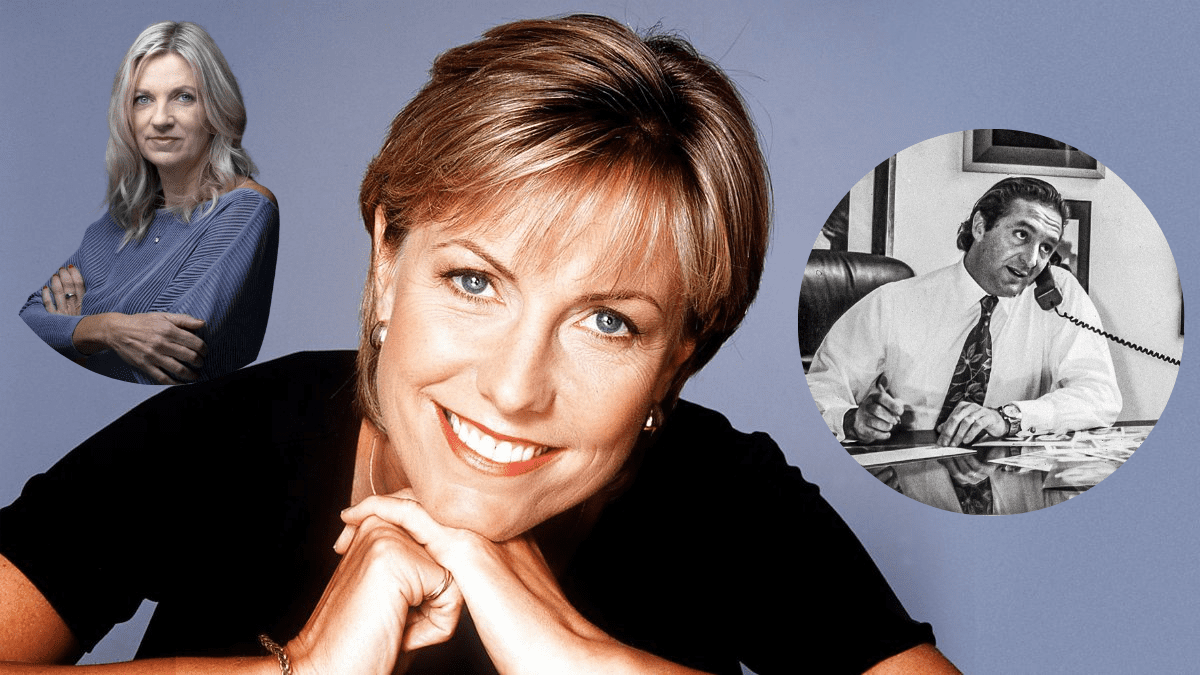 After 14 years with the BBC, the presenter and newsreader Jill Dando decided to leave Crimewatch to focus on other projects.

She was gunned down in front of her west London home in April 1999. Barry George was found guilty of her murder in 2001, but his conviction was overturned in 2007. Her murderer has yet to be caught.

Crimewatch host Jill Dando “tried to get management to probe the paeodophile network inside the BBC but no one wanted to know,” according to a report on her murder. The journalist looking into the murder of Jill Dando has claimed that her death was not a case of mistaken identity and was not related to an undercover investigation conducted by the BBC into the fashion business.

Documents presented to a Paris court earlier revealed that Ms. Dando may have been murdered by mistake by a Russian hitman who intended to kill another BBC journalist. According to the court documents, French fashion magnate Gerald Marie, who is accused of many charges of sexual assault, paid the killer to kill BBC journalist Lisa Brinkworth after she went undercover to expose his modelling business, Elite Model Management.

The papers suggest that the hitman may have confused Jill Dando with the intended victim. According to reports, attorneys for both parties contended that the similarity between the two journalists’ appearances, jobs, and neighbourhoods in London contributed to the confusion.

The fashion boss has described the allegations he hired the bungling killer as “fanciful nonsense”. However, today investigative journalist Donal MacIntyre has rubbished the suggestion saying it does not stand “even the most basic scrutiny”.

When the death of BBC TV host Jill Dando was discovered on April 26, 1999, forensic police were sent to Gowan Avenue in Fulham, south west London.

In a statement released today, Mr MacIntyre said: “There is no conceivable link between the murder of Jill Dando and our investigation into the abuse of young models in the fashion industry.

“The recent claims do not stand even the most basic scrutiny. “My undercover team and I were still active with the principals in the investigation more than six months after the death of my BBC colleague Jill Dando.” Simply put the timings preclude any association. I am mindful of any potential distress and unnecessary alarm such speculation can cause Jill Dando’s friends and family, and I am keen to set these spurious allegations aside as soon as possible.”

The murder of the Crimewatch host is one of the most notorious cases in the United Kingdom during the past two decades. Jill’s neighbour in London discovered her dead body about lunchtime on the day she was shot.

The jury held Barry George responsible for Jill’s death in 2001. Before his 2008 acquittal, he was imprisoned for seven years. The case has gone cold for over twenty years.

Ms. Brinkworth has reopened the renowned cold case by saying that Marie wanted her dead after she accused him of sexually assaulting her in 1998, while she was working undercover to uncover abuses in the fashion business.

Ms. Brinkworth’s attorneys state in court documents that Marie pondered hiring the Russian mafia to “deal with a problem,” a claim that was allegedly witnessed by a former executive at Elite agency.

One of his legal team previously said: “It’s fanciful nonsense aimed at suggesting that Lisa Brinkworth was in fear of her life, and so was too scared to report the alleged attack within a reasonable time limit.

“In fact, Lisa Brinkworth made no effort to report any kind of sexual abuse at the time, and only started to take action decades later.”

After her expose aired on the BBC’s MacIntyre Investigates programme, hosted by veteran journalist Mr. MacIntyre, Ms. Brinkworth alleges she was kept kept in a secure house.

After Elite filed a lawsuit against the BBC over the allegations, the BBC signed a confidentially agreement in 2001 promising to never air the programme again.

A spokesman from the Met Police previously told The Mirror: “The investigation into the murder of Ms Dando remains open, as with all murder investigations.

“We will always explore any new information which may become available.”

• Murdered It has been reported that Crimewatch host Jill Dando attempted to get BBC executives to look into a paedophile ring within the network.

• A retired acquaintance of the TV presenter’s from the BBC has claimed that the TV host was informed that “big name celebs” and BBC employees were participating in abuse.

The source states that when she sought to persuade her bosses to investigate by delivering a dossier to top management, no action was taken.

The article is sensationalist, but her murder by gunshot, which is quite unusual in England, is strange. The exact number of victims in England and Wales in 1999 is something I’d have to look up in the original ONS data for, although I’m guessing it was much under 50.

Someone, it seems, had a strong desire to see her dead.