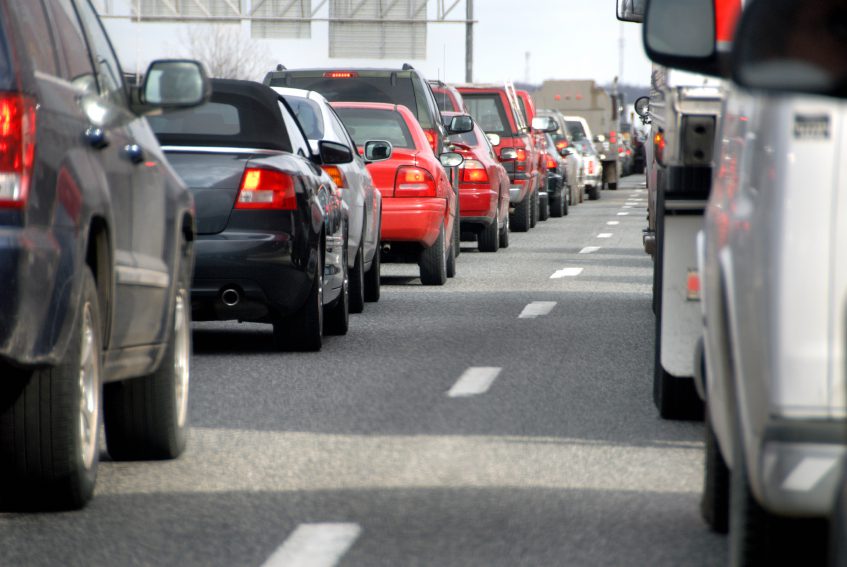 Motorists are facing higher car insurance premiums than a year ago, a report suggests, with the best deals £82 a year more expensive.

Someone shopping around for comprehensive annual cover would pay an average of £586, according to the AA.
This is a 16.3% – or £82 – rise compared with a year ago.
“We are witnessing sustained price increases once again which is bad news for drivers,” said Michael Lloyd, the AA’s director of insurance.
“I can’t see an immediate end to the current upward trend.”
Scotland remained the cheapest part of the UK in which to insure a car, the AA said, with average premiums typically £422 for someone who shops around.
Those aged 60 to 69 pay the lowest average premiums, at £361, with young drivers aged 17 to 22 paying the most at £1,287.
The AA’s index calculates the average of the five cheapest quotes that someone who shops around for insurance would be offered.
Source: http://www.bbc.co.uk/news/business-37777572