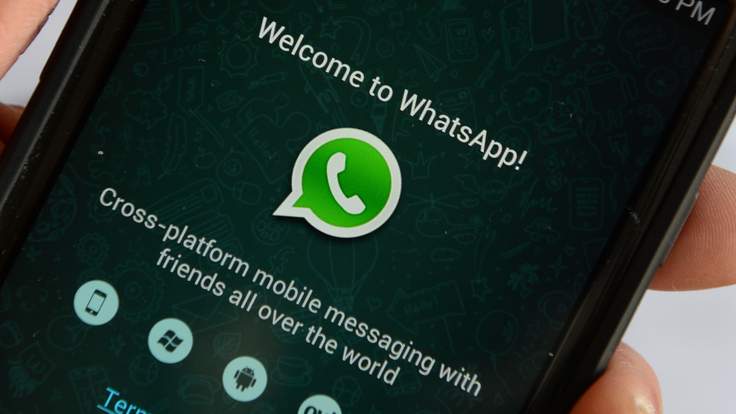 WhatsApp has applied “end-to-end” encryption to all its services to boost user security.

The Facebook-owned messaging service announced the move amid fierce debate surrounding privacy versus security.
It follows Apple’s battle with the US government over FBI demands for data on an iPhone – used by a gunman in California – to be unlocked.
End-to-end encryption automatically encodes each message with an algorithm that can only be unlocked by the sender and recipient.
WhatsApp said: “The idea is simple: when you send a message, the only person who can read it is the person or group chat that you send that message to.
“No one can see inside that message. Not cybercriminals. Not hackers. Not oppressive regimes. Not even us. End-to-end encryption helps make communication via WhatsApp private – sort of like a face-to-face conversation.”
WhatsApp, which has more than one billion users globally, added they must download the latest version of the app for full encryption, and that it works across all major devices.
It is the biggest major network to offer it – with less popular services such as Wickr, Telegram and Signal also deploying full encryption.
Google, Facebook and Yahoo use less extensive encryption to protect emails and messages while they’re in transit but retain the ability to scan messages.
Apple uses end-to-end encryption for its iMessage service but some experts told the AP news agency that WhatsApp’s method may be more secure because it provides a security code that senders and recipients can use to verify a message came from someone they know – and not from a hacker posing as a friend.
Source: http://news.sky.com/story/1673554/whatsapp-extends-encryption-to-all-services