WHAT KANYE WEST STUDIO SESSIONS ARE REALLY LIKE | DEEP DIVE 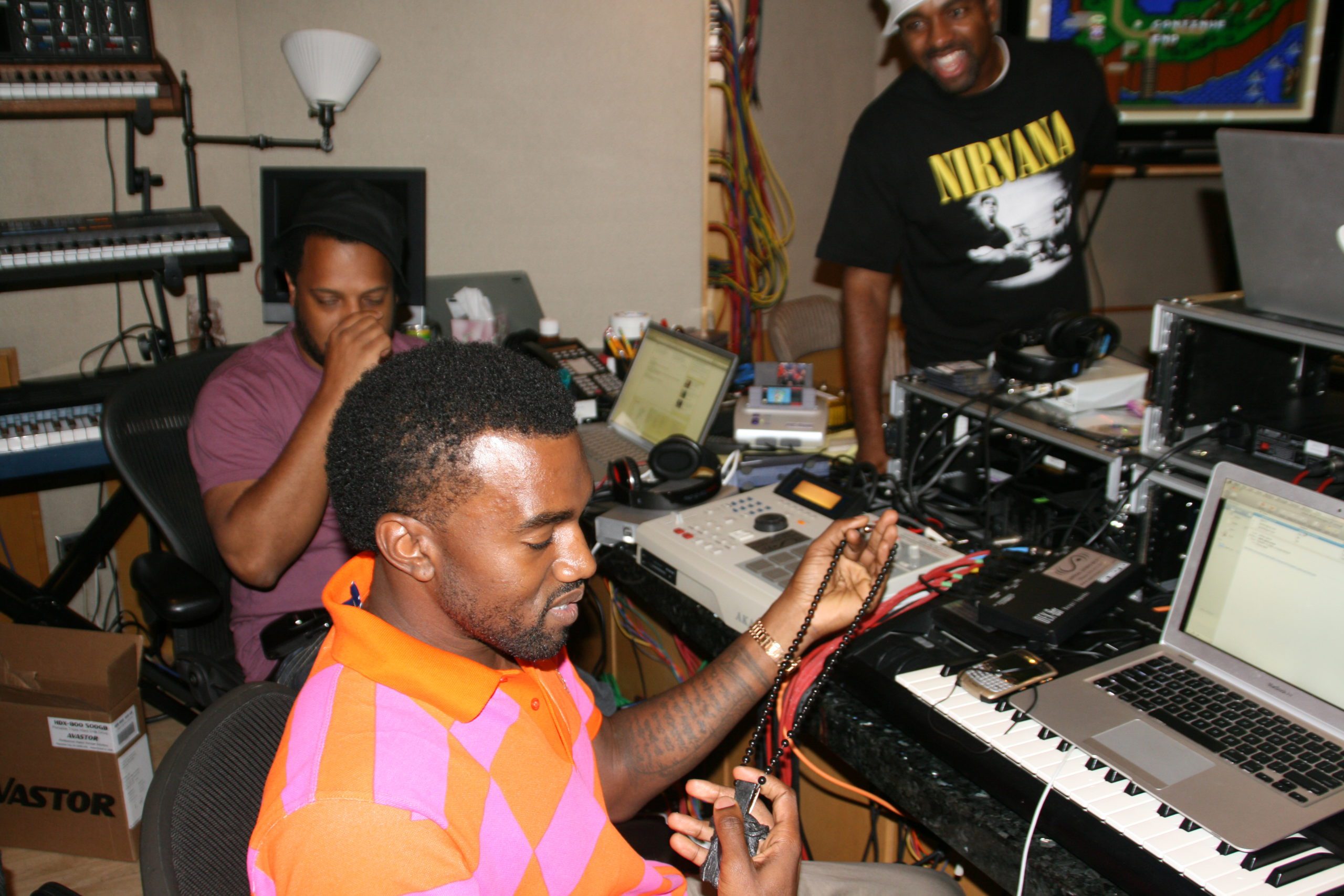 Kanye West studio sessions are eccentric to say the least, but they produce some legendary stories from some of the biggest artists in the world, and some of the most received music in history.

Kanye West is an American rapper, songwriter, record producer, and fashion designer. He also has a prolific career as a producer, with many notable collaborations.

With the release of his 2004 album, The College Dropout, Kanye became a household name. He is now one of the most successful and award-winning performers on the planet, having received 21 Grammy nominations and winning 21 of them.

In recent years, he has shifted his focus from music to business. West has amassed a large fortune as a result of his Yeezy and Adidas partnership.

West has been nominated for 21 Grammy Awards, making him the most awarded artist of all time.

He has won 8 Grammys, including two for Best Rap Album. He was the first artist to win the award twice consecutively in that category.

Kanye West’s eccentric personality can be seen through his music; he is always pushing boundaries when it comes to rap production and exploring new sounds that have never been heard before in hip hop music.

He is one of the most successful musicians of the 21st century and has been ranked by Forbes as one of the top 100 wealthiest people in America.