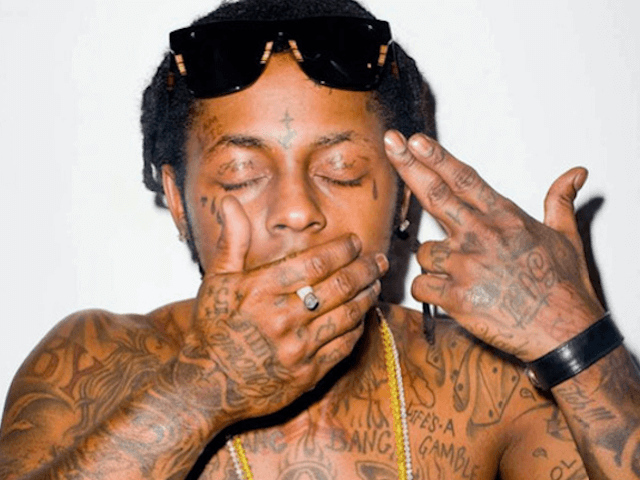 Uncle Sam says he did not pay $868,000 in federal taxes that year, according to docs. It’s a ton of dough, to most of us, but as tax liens go … Weezy’s seen bigger. He was previously hit with a $12 million lien for several years of unpaid taxes. Wayne was in arrears as of mid-January. It’s possible he’s already paid it off. We reached out to his camp, but no word back yet. The Jasmine Brand first reported Wayne’s new lien. (TMZ)

The JasmineBRAND.com exclusively reports, Lil Wayne is off the hook for not paying $120K for fancy seats at everything from Floyd Mayweather’s epic fight to the NBA Finals, all because the company who sued him over refusing to pay for the numerous high priced tickets they provided him – couldn’t find the rapper to serve him with the legal docs. (the JASMINE BRAND)

Details of Wayne’s pricey situation bubbled online back in summer 2015.
Tickets of America and White Glove International claim Wayne got $119,400 worth of tickets and never paid a cent.
According to the lawsuit, Wayne got tickets for the following events:
— Mayweather vs. Pacquiao $67,500
— Super Bowl XLVII $14,000
— MTV Video Music Awards $4,000
— Heat vs. Hawks $11,000
— Lakers vs. Rockets $11,100
— Clippers vs. Rockets $11,300 (TMZ)
Cash Money boss Baby posted up a shot of himself alongside Wayne and rap veteran Yo Gotti last month. 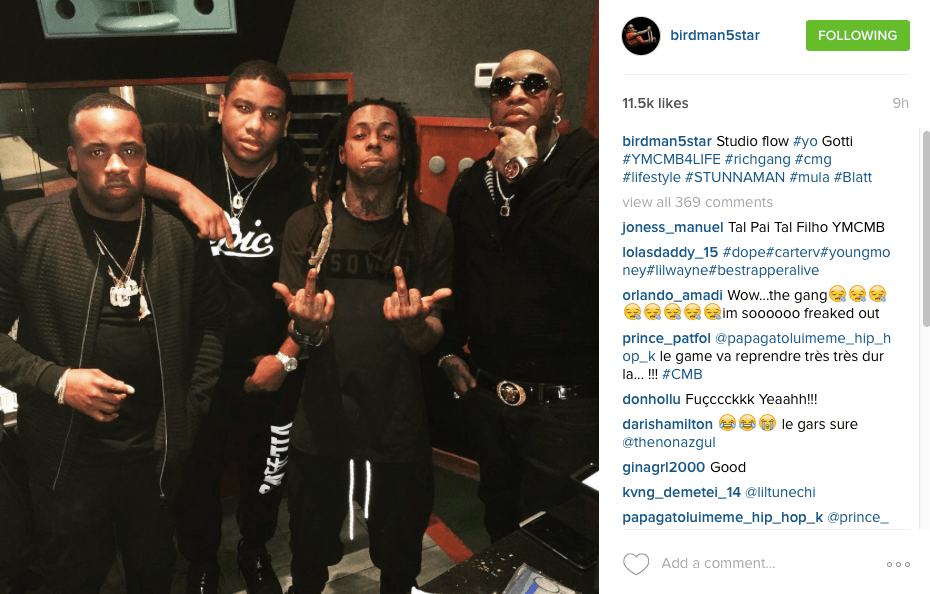