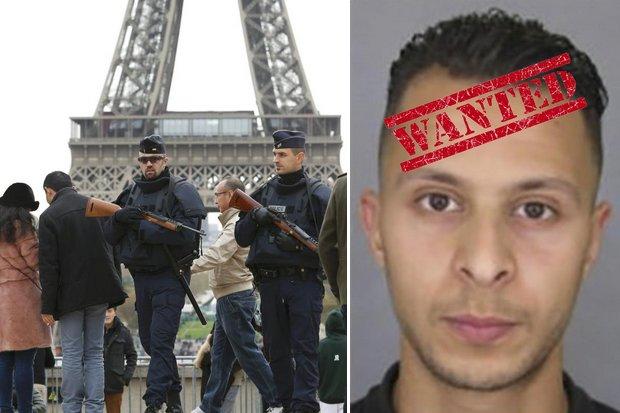 We Got It Covered!

Salah Abdeslam has been named as a suspect in connection to the Paris attack that took place late Friday evening and left 129 dead, reports the BBC.

Police have issued a photograph of a French national wanted in connection with Friday’s deadly attacks in Paris that left 129 people dead.
The man, named as Salah Abdeslam, 26, is described as dangerous. Police believe that he rented one of the cars used by the gunmen.
The focus of the police investigation has also shifted to Belgium, which is where the French prosecutor says the attacks were prepared and planned.

Several Kalashnikovs have been found in an abandoned car believed to have been used by some of the Paris attackers, French judicial sources say.

The black Seat car was found in the eastern Paris suburb of Montreuil on Sunday, suggesting some of the attackers got away.
Earlier, the first of the seven dead attackers was named as Ismail Mostefai. Six people close to him are in custody.
Two attackers were French nationals living in Belgium, prosecutors said.
France is marking three days of mourning for the 129 people killed in the attacks.
Prime Minister Manuel Valls said most of the bodies had been identified and that the process should be completed in the coming hours.
A special service for the victims, including 350 people wounded and other survivors, is being held at Paris’s Notre Dame Cathedral later on Sunday.
Link To Full Story: http://www.shortlist.com/style/shoes/adidas-reveals-its-new-laceless-football-boot