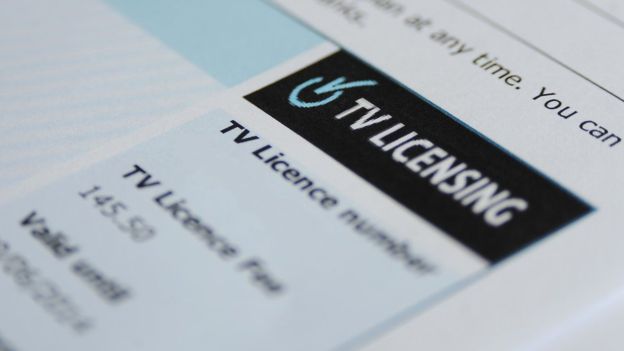 There are around 26 million UK premises with the £145.50-a-year licences making up almost 80 per cent of the corporation’s £4.8bn income.

Yet fewer evaders are being caught despite increasing numbers of home visits.

The National Audit Office estimates the rate of TV licence fee dodging was between 6.2 per cent and 7.2 per cent at the end of 2015/16 meaning the corporation lost between £251 – £291 million.

In a stinging report, the NAO said the BBC’s aim to slash the evasion rate to 3.95 per cent by 2020 is “unlikely to be achieved.”

Every percentage point reduction in the evasion rate is worth around £40.5million in extra income.

Reducing it to below 4 per cent would boost the BBC’s coffers by at least £91million a year.

Amyas Morse, head of the NAO said: “The BBC has made progress against most of its main performance targets for collecting the licence fee, increasing revenue every year since 2010-11, and reducing collection costs by 25 per cent over the same period to £99.6 million.

“It has, however, had less success achieving its aim to reduce licence fee evasion.