Tupac’s Memorabilia To Go Up For Auction By A Seller Claiming His Father Used To Work For The Rapper. 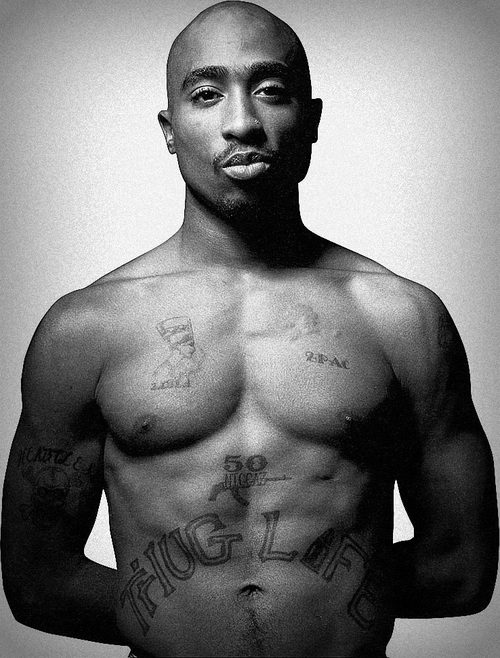 #WeGotYourBack #WeGotItCovered #BreakingNews #EntertinmentNews #TupacMemorabilia #HandWrittenNotebooks #UnreleasedMusic #ToBeAuctioned
Tupac’s handwritten notebooks are set to go up for auction. Recently unearthed memorabilia includes CDs with unreleased music from Tupac and three notebooks with various notes for lyrics and music video ideas, including those for “Point The Finga.”
According to TMZ, someone answered a Craigslist ad for baseball cards and the seller also had the West Coast rapper’s memorabilia because his father used to work for Tupac.
Tupac’s notebooks are to be auctioned off by Moments in Time, the same place that sold aletter Tupac wrote from prison for $225,000.
TMZ says that the rapper’s mother, Afeni Shakur, will attempt to block the sale of the notebooks because the estate has its own policy for regulating the purchase and sale of Tupac’s memorabilia.
Tupac’s All Eyez on Me album celebrated its 20th anniversary last month.
A biopic about the late rapper, also entitled All Eyez on Me, is in the works.