The State Of Idaho Approves Bill Allowing Residents To Carry Concealed Firearms Without a Permit, Inside City Limits. 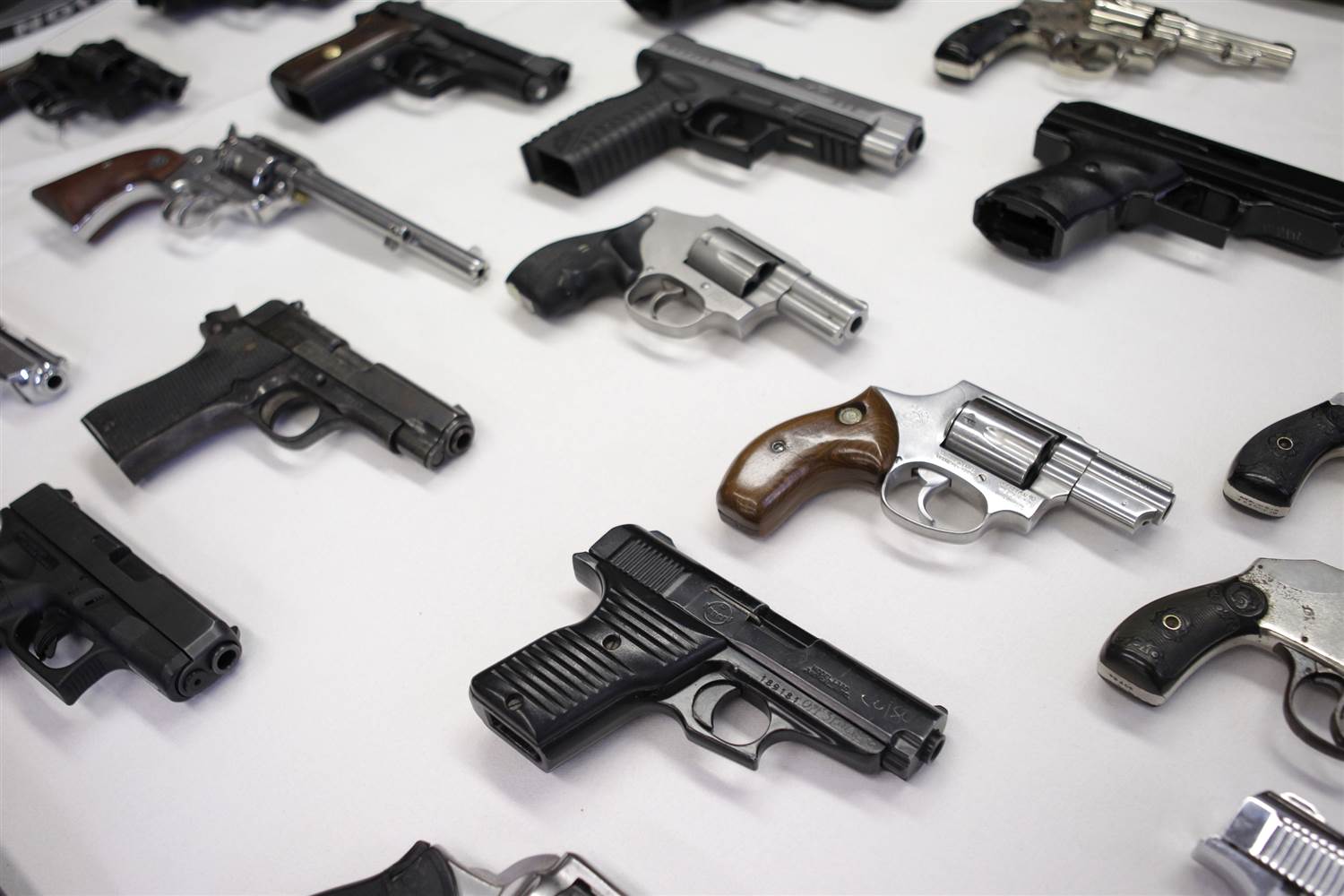 #WeGotYourBack #WeGotItCovered #BreakingNews #NBCNews #USA #Idaho #Bill1389 #RelaxGunPolicy #NoPermit #ConcealedFirearms
Gov. C.L. “Butch” Otter has signed Senate Bill 1389 into law. It will relax the state’sgun policy and remove permitting requirements for concealed carry. Prior to SB 1389, residents age 18 or older could carry concealed firearms without a permit outside of city limits. Open carry is already legal within city limits.
Despite giving SB 1389 his signature, Otter expressed concern about the bill’s lack of a training or education requirement for those who would carry concealed. In a letter to the president of the Idaho Senate, Otter addressed public safety concerns that law enforcement raised throughout the development of the bill and urged individuals who are considering concealed carry to receive training in firearm safety.
“While S1389 is consistent with the U.S. Constitution, Idaho values and our commitment to upholding our constitutional protections from government overreach, I am concerned about its lack of any provision for education and training of individuals who choose to exercise the right to concealed carry,” the Republican lawmaker wrote.
“Such a safeguard would seem to be part of the Second Amendment’s ‘well-regulated’ standard. What’s more, the addition of a simple training requirement in this bill could have addressed the concerns of our valued law enforcement leaders and others who cherish both the shooting culture and the safety of shooters and non-shooters alike.”
Otter added that in the absence of an educational provision, “I also encourage the Legislature to monitor the exercise of this new law and respond appropriately when and if the lack of statutory education and training requirement undermines public safety.”
Other states that already allow concealed carrying of guns without a permit include Alaska, Arizona, Kansas, Maine, Vermont, Wyoming and West Virginia.
Source: http://www.nbcnews.com/news/us-news/no-permit-required-new-law-allows-concealed-guns-idaho-cities-n546756