The Queen Celebrates The 53 Nations That Make Up The Commonwealth. 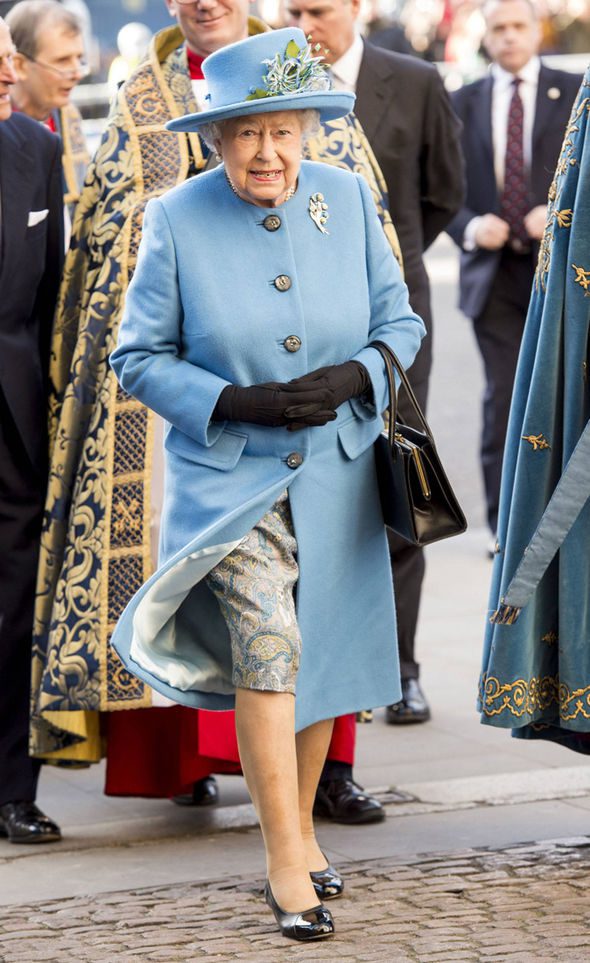 The Queen also said working together for the common good was an essential ingredient of belonging to the family of nations.
The Queen attends The Commonwealth Observance Day Service

The monarch wrote: “Each of us has cause to celebrate the sense of belonging expressed in our 2016 theme: An Inclusive Commonwealth.
“Our recognition of this value, and the wisdom of mutual respect for each other, is set out in the Commonwealth Charter. Its opening words, ‘We the people of the Commonwealth’ convey the conviction that individuals, as well as governments, build and shape our success. “Being inclusive and accepting diversity goes far deeper than accepting differences at face value and being tolerant.
“True celebration of the dignity of each person, and the value of their uniqueness and contribution, involves reaching out, recognising and embracing their individual identity.” The hour-long service, which is the biggest multi-faith celebration in the UK, featured a performance from Ellie Goulding, who sang at Kate and William’s wedding in 2011.
After the service the William, Kate and Harry will attend a reception for members of the congregation.
In the evening, the Queen and Prince Philip will attend a reception hosted by Mr Sharma at Marlborough House, the home of the Commonwealth Secretariat, near Buckingham Palace

The Commonwealth, a loose association of former British colonies and current dependencies, along with some countries with no historical ties to Britain, represents 2.3 billion people, of which 60% are under 30.
Members include Australia, Canada, Cyprus, Fiji, Ghana, Grenada, India, Jamaica, Malaysia, New Zealand, Nigeria, Pakistan, Singapore and South Africa.