The people of Barbados have elected their first ever President to replace Queen Elizabeth. 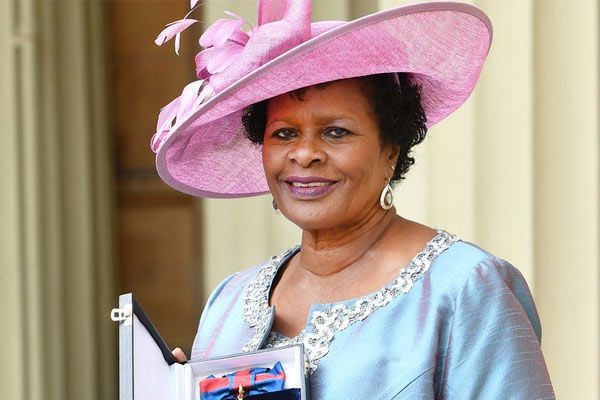 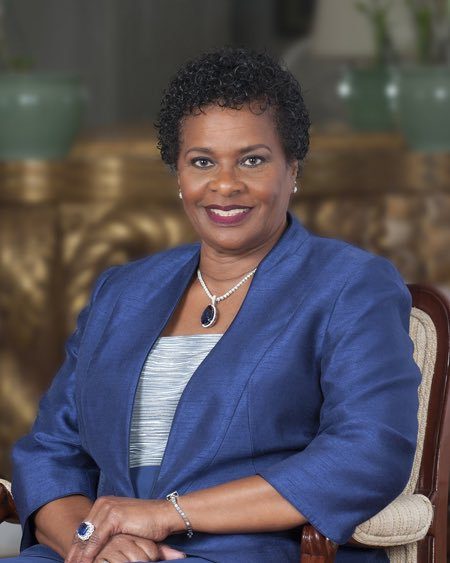 The election was a “milestone” for the country.
Kazeem Kareem | 22 Nov 2021
55 years after independence from Britain Barbados elected its first-ever president on Thursday, dropping Queen Elizabeth as the head of the state.
The New President-to-be Dame Sandra Mason will be the first-ever democratic leader to take charge of this Caribbean island nation that has been under British rule since 1670, when England gained control over what had formerly been Spanish colonies with the Treaty of Madrid. She’ll be sworn in on November 30th when the country marks the 55th anniversary of independence from Britain.
The newly elected president in waiting, Ms. Mason won in a landslide victory after being voted on Wednesday with only one person who declined to cast their vote for her.
“We have just elected from among us a woman who is uniquely and passionately Barbadian, does not pretend to be anything else, and reflects the values of who we are,” Ms. Mottley said after the election. 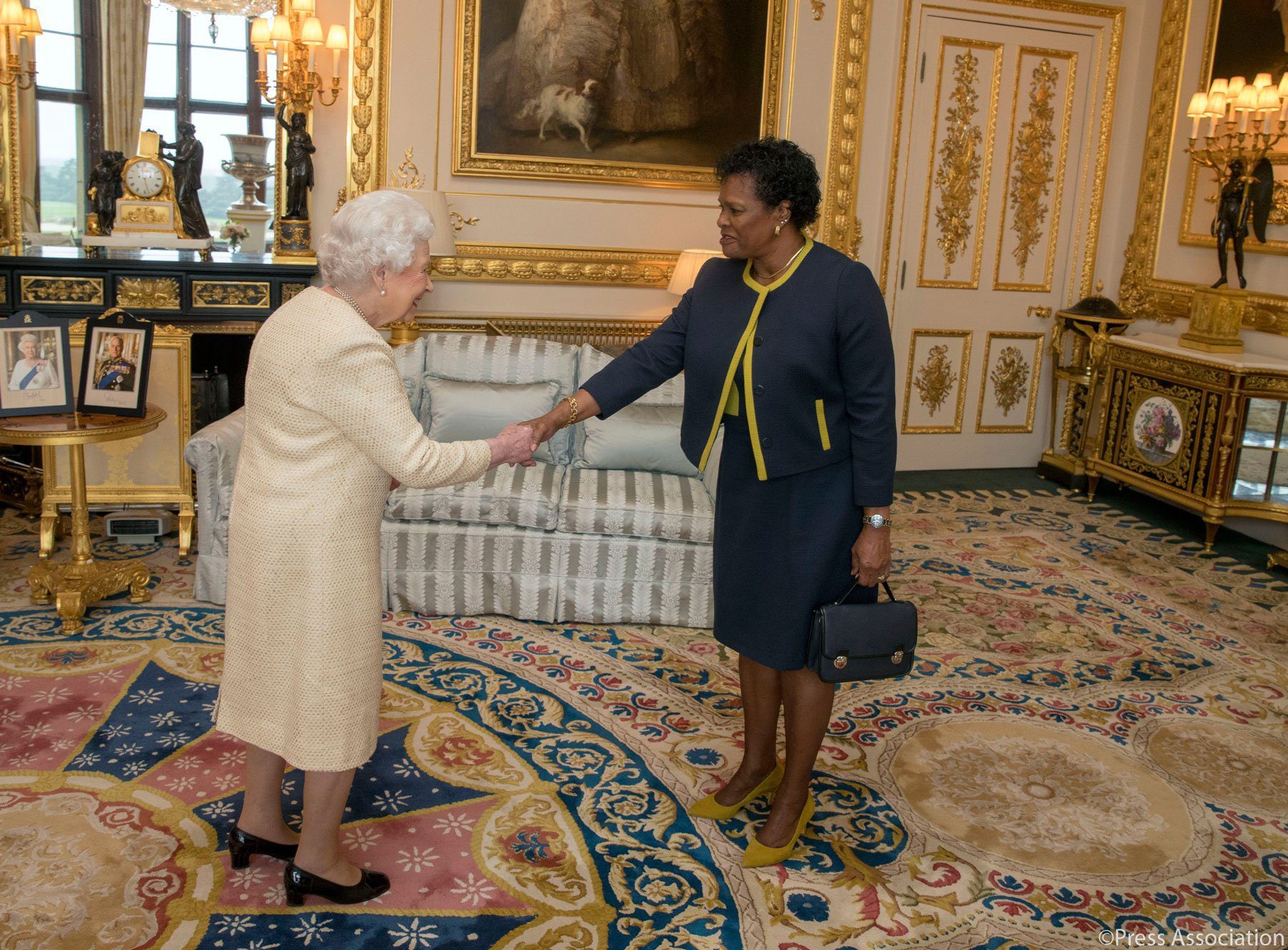 Ms. Mottley said the move was not to denounce its British past. “We look forward to continuing the relationship with the British monarch,” she said.
The government announced last year that it would be leaving behind its colonial past. This decision has sparked global debate on racial injustice and colonialism, which is why many people are paying close attention to what happens next in the country. 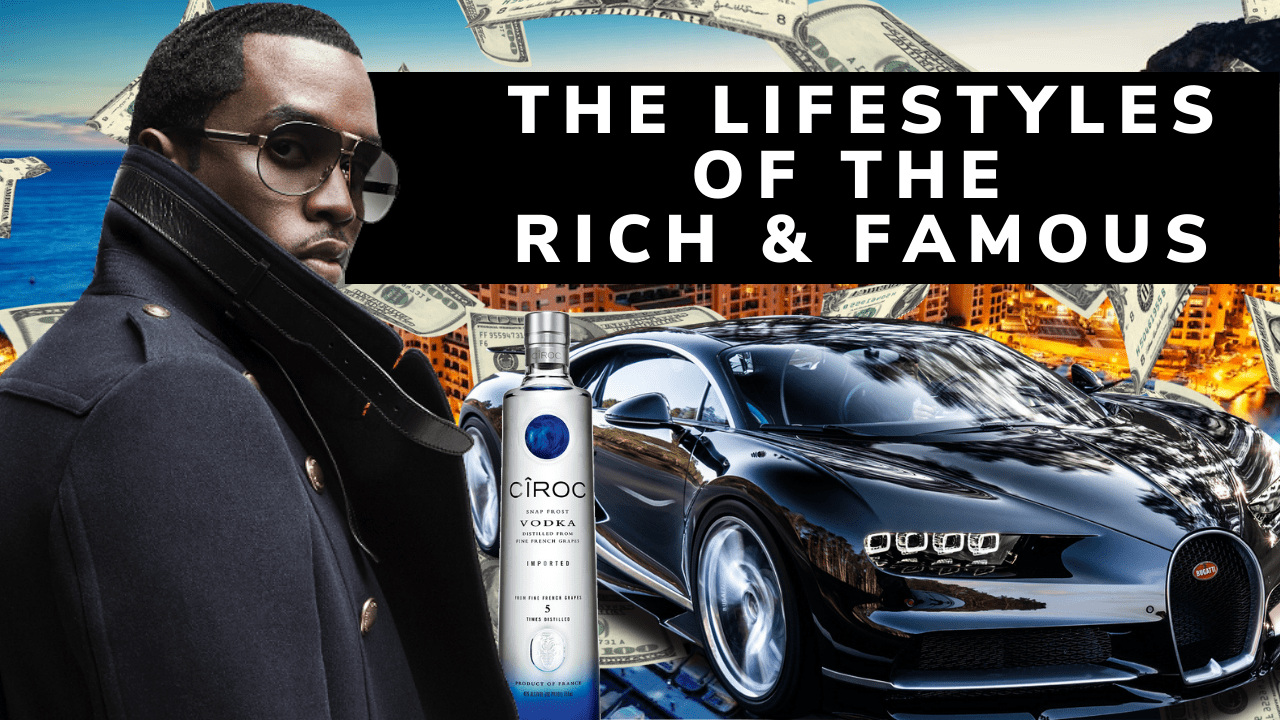 The small island, with fewer than 300,000 inhabitants, has maintained ties with the British monarchy and was recognised as an independent state under Queen Elizabeth II. The people of the island nation have called for homegrown leadership in recent years.
As the first woman to serve on the Barbados Court of Appeals, she has served as governor-general since 2018.
In a world where women are expected to play subservient roles, it’s refreshing and inspiring that Ms. Mason has been able to break barriers by becoming an influential woman both in her country and internationally.
Ms. Mason became the first female judge on the Barbados Court of Appeals in 2017, and she is now one of many people who have distinguished themselves in their respective countries, including being appointed Governor General.
Barbados is not the first former British colony in the Caribbean to remove their queen. Guyana became a republic within four years of gaining independence, while Trinidad and Tobago followed suit with an even faster removal rate when they accomplished this task just eight years after becoming independent of Great Britain on August 31st, 1976.
Whether to keep a monarchy is complicated by Barbados’ recent decision, which has rekindled debate in Jamaica.