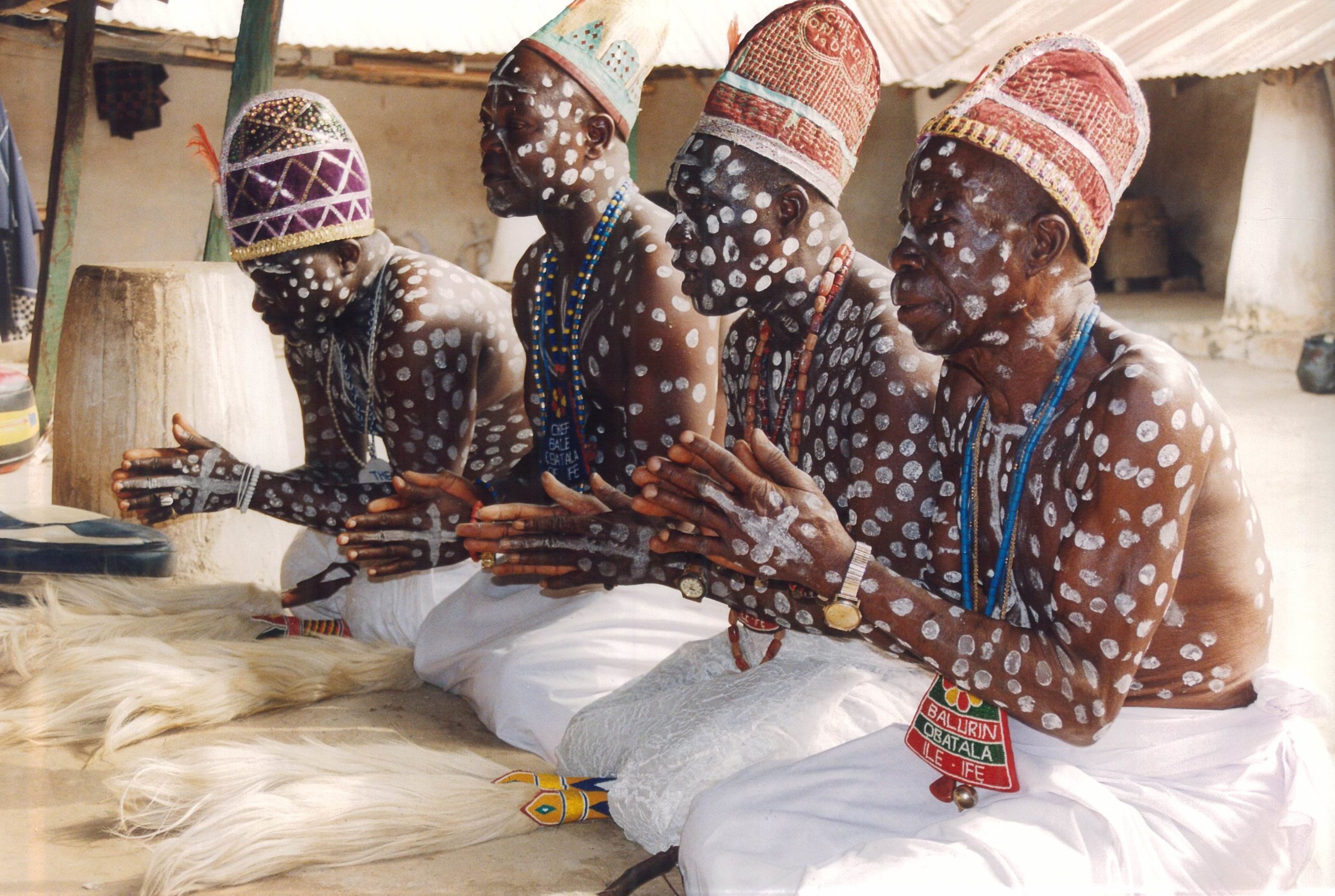 In traditional African religion, ancestors are said to keep a spiritual link with living relatives.

Ancestral spirits employ negative behaviors, such as causing minor ailments and warning individuals that they are on the wrong track.

A Brief History of African Spirituality

History: African spirituality is a way of life that expresses reverence for life and nature. It is also a way that shows the spirit of life in all its splendidness. For centuries, Africans have believed in ancestral spirits, believing that these spirits protect, bless, and guide them.

The ancestor spirits of African beliefs are not considered to be external or metaphysical beings, as they are from within the human being. They are human beings who make themselves known to the individual by the way that they live and the way they treat their families, relatives, and others whom they come into contact with. They are even referred to as ancestral spirits in ancient tribal beliefs.

Africans’ belief in ancestor spirits has historically sparked heated controversy among African religious scholars. This belief appears to have been overstated in the eyes of many scholars. Some experts believe that God has no place in African traditional religion since Africans speak more about their ancestors than about God. They claim that in traditional African religions, God is not worshipped.

The traditional practises and beliefs of African people are highly diverse belief systems that include different ethnic religions. These oral traditions, which are passed down through folk tales, songs, and festivals rather than being written down, include belief in a number of upper and lower gods, often including a supreme creator or force, belief in spirits, veneration of the dead, use of magic, and traditional African medicine.

The majority of religions are animistic, including polytheistic and pantheistic elements. Humanity’s function is commonly viewed as one of balancing nature and the supernatural.

There is no singular set of religious ideas and practises that can be called African. However, parallels in worldviews and ritual procedures can be seen across geographical and ethnic boundaries. In general, African faiths believe in a single creator God who is the creator of a dynamic cosmos. According to African mythology, the Supreme Being retreats after setting the universe in motion and stays distant from human life’s worries.

According to a Dinka legend from South Sudan, God fled from the world after the first woman lifted her pestle to pound millet and struck the sky. The myth, which can be found in many cultures across the continent, explains that, despite the toil, sickness, and death that this withdrawal brought, it was ultimately beneficial.

The Yoruba religion (Yoruba: e), also known as Isese, is made up of the Yoruba people’s ancient religious and spiritual beliefs and practises. Its heartland is in present-day Southwestern Nigeria, which includes the states of Oyo, Ogun, Osun, Ondo, Ekiti, and Kwara, as well as Lagos and parts of Kogi, as well as parts of Benin and Togo.
It has some similarities to the Vodun religion of the adjacent Fon and Ewe peoples to the west, as well as the Edo religion to the east. Santera, Umbanda, Trinidad Orisha, Haitian Vodou, and Candomblé are among the New World religions that are based on Yoruba religion.

Fear mongering by the press and persecution by the Church has caused people to forget all of their cultures’ ancient ancestral passing-over traditions, resulting in a major crisis in the astral plane. Many are becoming more earthbound as a result of neglect, misunderstanding, and misinformation about their ancestors.

The importance of an ancestral relationship is such that it is seen as a means of connecting the dead with the living. This connection is also seen as the link between the living and the ancestors, who come from both the present and past to help people through times of need.

Some ancestors arise powerfully in some families and individuals, requiring special tasks to be completed. If followed and received with respect and humility, this positive ancestral call can bring a lot of good to the selected individual or family. On the other extreme, it may be a destructive and lethal power if it is ignored, ridiculed, and contaminated in bad and corrupt ways. The plain point here is that defying one’s forefathers is a dangerous thing to undertake.

“African spirituality simply acknowledges that beliefs and practices touch on and inform every facet of human life, and therefore African religion cannot be separated from the everyday or mundane.”  Jacob Olupona, Harvard university.

Africa is a continent rich in spiritual tradition. They usually refer to Africa as a non-linear land. The myth goes on to say that gods and religious leaders come to the world in different ways. Today, the African spiritual tradition is composed of such individuals as shamans, witch doctors, magicians, and protectors. Such African spirits are considered a part of normal life, and beliefs in the West have diminished such beliefs.

Traditional religious adherents in Africa are believed to number around 100 million and are spread throughout 43 nations.

Despite the fact that the majority of Africans today are Christians or Muslims, they frequently merge their traditional beliefs with those of monotheistic faiths. The two monotheistic religions are found all over Africa, albeit they are primarily concentrated in distinct regions. They have mostly superseded African indigenous religions, but they are frequently adapted to African cultural contexts, history and belief systems.

Earlier on, monotheistic religious concepts, particularly monotheistic aspects such as belief in a single creator god, were incorporated early on into historically polytheistic African religions.

Oral traditions underpin traditional African religions. These traditions are not theological doctrines, but rather cultural identities that have been passed down through the generations with stories, myths, and legends. In one’s personal life, the community and family, as well as the environment, play a significant role.

Believers believe in the spirits of their forefathers and mothers guiding them. There are spiritual leaders and different types of priests in many traditional African religions. These individuals are critical to the community’s spiritual and religious survival. Mystics, like shamans, are in charge of healing and “divining,” which is a form of fortune-telling and counselling.