The Fugees Reunite After 25 Years For A World Tour The Fugees are set to tour around the world to celebrate the 25th anniversary of their acclaimed album The Score.

The dates will mark their first shows in 15 years, reuniting Lauryn Hill, Wyclef Jean, and Pras Michel and taking them to 12 cities across the world. 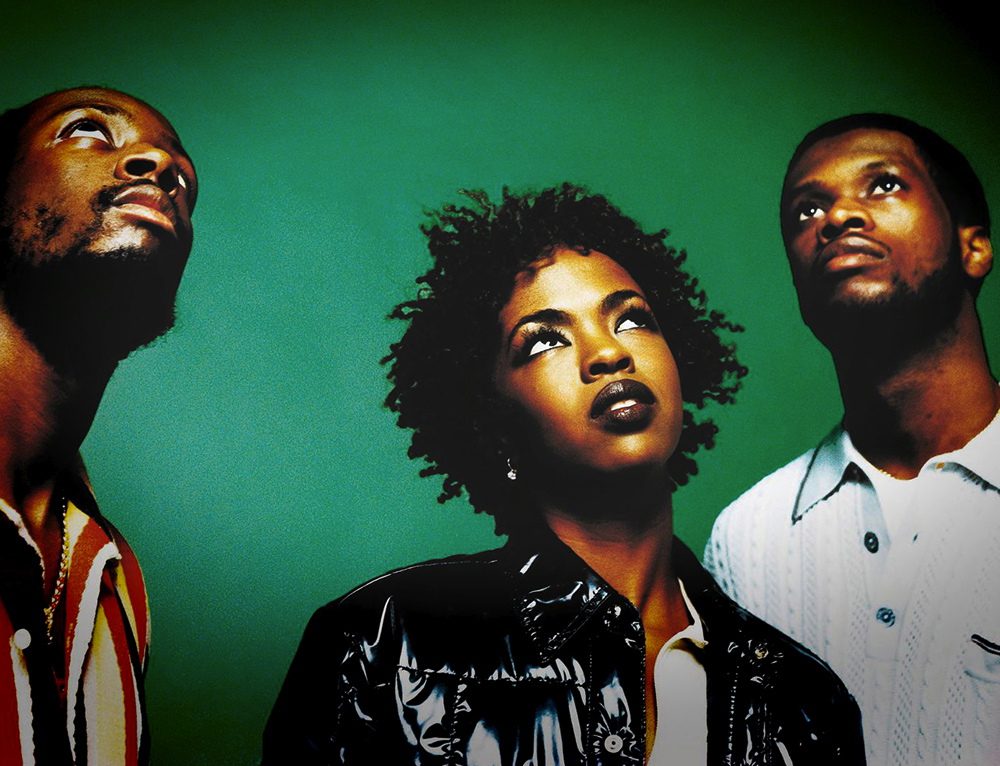 Hill said in a statement that “The Fugees have a complex but impactful history.” “I decided to honour this significant project, its anniversary, and the fans who appreciated the music by creating a peaceful platform where we could unite, perform the music we loved, and set an example of reconciliation for the world.”

Wyclef Jean added, “As I celebrate 25 years with the Fugees, my first memory is that we vowed, from the gate, we would not just do music, we would be a movement. We would be a voice for the unheard, and in these challenging times, I am grateful once again that God has brought us together.

The first performance will take place in New York at an undisclosed location on September 22, which will then be recorded and shown as part of Global Citizen Live, a global broadcast event calling on world leaders to defend the planet and defeat poverty. The group is also partnering with Global Citizen to work on philanthropic initiatives around the tour.

They will then travel to locations including Chicago, Miami, Paris, and London before finishing the tour at unconfirmed locations in Nigeria and Ghana.

The Score, released to great acclaim in 1996, earned the Fugees two Grammy awards and made them the first hip-hop group ever to be nominated for album of the year. It featured the singles “Ready or Not” and “Killing Me Softly” and sold over 22 million copies worldwide.

It was their second album, after 1994’s Blunted on Reality, as well as their last. Hill went on to record The Miseducation of Lauryn Hill in 1998, which won five Grammys, while Jean and Michel also saw success in their solo endeavours.

The group briefly reunited in 2005 for the single “Take It Easy.” It’s not been confirmed whether the new tour will also bring about any new music.