The Dangers Of Aluminium Foil

Sometimes health hazards hide in objects you use almost every day. Such is the case of aluminum foil, which was invented in 1910. This common household product blocks light, moisture and aroma, making it ideal to preserve and cook food. It is used to pack soups and drinks, to bake and to wrap food. However, scientists have discovered that over the last 50 years human exposure to aluminum has increased at least 30 times, and it is believed that 11 kg of aluminum are cast for every person on Earth every year.

A growing body of research suggests that high doses of aluminum can be harmful to the human body. Read on to discover more about this metal and how it is affecting our health and the environment.

Researchers have found that cooking in aluminum foil is not as safe as it was once thought because the food comes into direct contact with the metal. Acidic foods such as lemon juice and tomato as well as some spices react with aluminum, causing the metal to leach into the food. When this happens, the concentration of aluminum in food increases and may surpass the recommended limit (no more than 40 mg per kilogram of body weight a day) for adults.

The body secrets aluminum through feces and urine, but if it accumulates in the organism it has the potential to damage the nervous system, kidneys and bones. Although more research needs to be conducted to fully understand how this metal damages the human body, it is best to avoid cooking with aluminum foil.

A recent study found that aluminum may be responsible for the rise in male infertility. After analyzing sperm samples from more than 60 participants, the researchers confirmed that their semen did contain aluminum. The more aluminum the sample contained the lower the sperm count was. This could explain why male infertility has skyrocketed over the last few years.

Decline of the Bee Population

Pesticides, parasites and lack of flowers have contributed to the decline of the bumblebee population worldwide, but there is a new culprit on the block. Aluminum is a known neurotoxin that in large amounts affects animal behavior, and scientists have discovered that bees’ brains are contaminated with the metal, with toxicity ranging from 13 to 200 parts per million (ppm). That is an enormous amount for such a tiny creature – to put it in context, 3 ppm is considered potentially dangerous for a human brain. This discovery may explain why some bees present a type of dementia called aluminum-induced cognitive dysfunction. Aluminum foil takes about 400 years to break down and although recyclable, most of it ends up in the oceans or landfills. 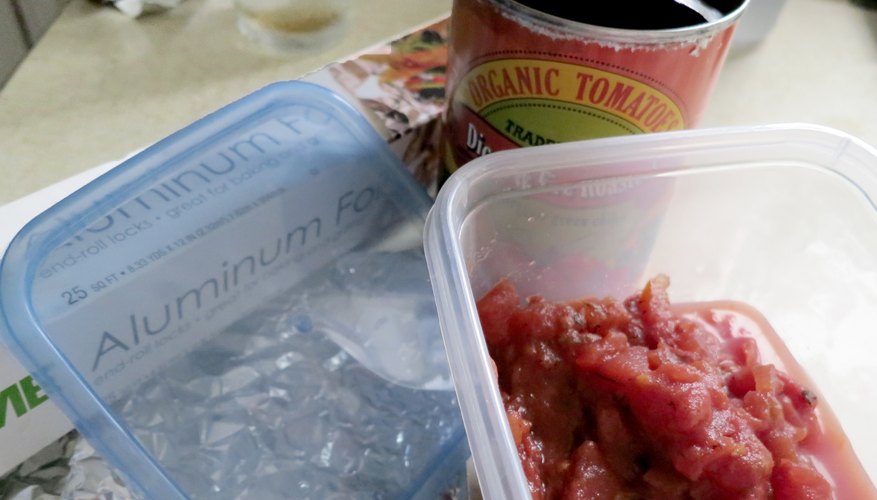