THE CARTERS ARE EXPECTING TWINS!! 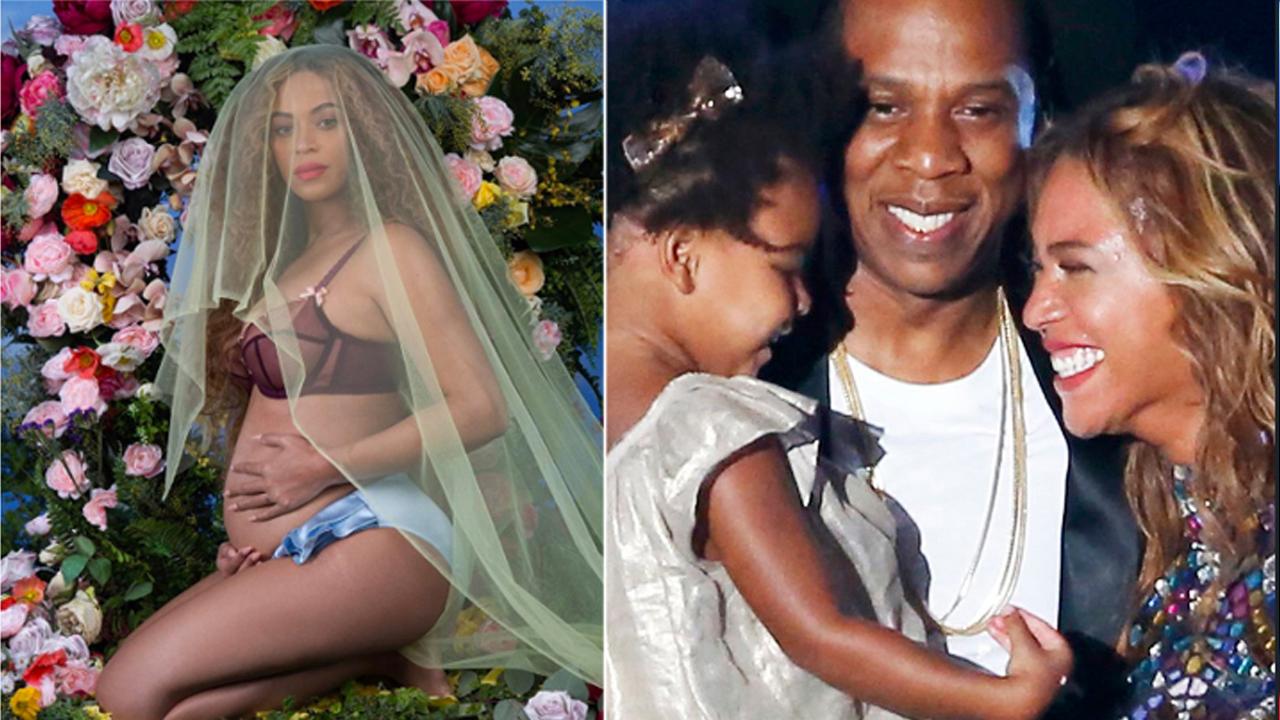 Beyonce has taken to twitter to announce that her and Hip Hop Mogul Husband Jay Z are expecting twins, with the caption: “have been blessed two times over”.”We are incredibly grateful that our family will be growing by two,” the pair wrote, and “we thank you for your well wishes”.

Rumours circulated a few years ago that Beyonce wasn’t the biological mother of the couples first child Blue Ivy, and that a surrogate mother was used. The proud 2nd-time-mother-to-be, posted a picture of her wearing a veil and proudly stroking her belly with the caption:

“have been blessed two times over”.”We are incredibly grateful that our family will be growing by two,” the pair wrote, and “we thank you for your well wishes”

The post, signed “The Carters”, has a photo of Beyonce with a baby bump, wearing lingerie and a veil.
But that is not the only thing that the Carters are celebrating this year. The Queen bee has been nominated in nine categories for the 2017 Grammy Awards, extending her lead as the most-nominated woman in Grammys history.
The star, 35, is due to headline the Coachella music festival in southern California in April.
The announcement gave no indication of the babies’ due date.
In 2011, Beyonce revealed her pregnancy to fans during the MTV Awards.
She opened her performance of Love On Top by announcing: “I want you to feel the love that’s growing inside of me.”
During the closing bars of the song, she opened her jacket to reveal her baby bump. The camera then cut to Jay Z, who was being congratulated by Kanye West.
Blue Ivy went on to inspire a song on Beyonce’s self-titled album, and appeared several times in last year’s Lemonade.
Jay Z revealed in the lyrics to his track Glory that Beyonce suffered a miscarriage before the birth of Blue Ivy.
Source: http://www.bbc.co.uk/news/world-us-canada-38834656