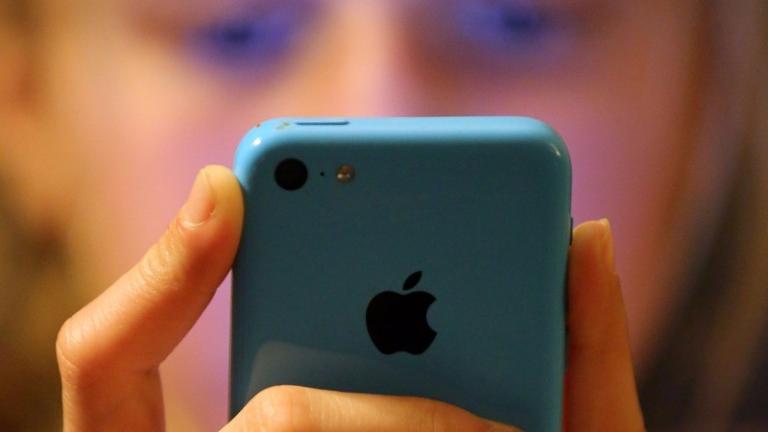 #WeGotYourBack #WeGotItCovered #BreakingNews #STVNews #UK #PupilsSexting #SexualMessages #ImagesOfSexualNature #Survey  #NASUWT
Teachers have caught children as young as seven sexting with more than half of those surveyed reported that pupils are using social media to share sexual messages and pictures.
The survey by teaching union NASUWT revealed 63% of teachers surveyed said they were aware of 14-year-olds sexting, while 45% said those involved were aged 13.
A handful of teachers said pupils aged seven, eight, and nine sent messages of a sexual nature.
More than half of those quizzed said they were aware of pupils using social media to bully their peers or send messages of a sexist or racist nature.
The “devastating” impact of social media on the classroom is also affecting teachers, the survey revealed.
Half of those surveyed revealed that they had discovered negative or abusive comments about them online from both pupils and parents including being falsely called a paedophile and receiving rape threats.
Others complained of doctored images of themselves being shared on social media including one to make them look like Islamic State ringleader Jihadi John.
Almost one-third (31%) saw a photo or video of them taken without consent, while almost one-tenth (9%) experienced threatening behaviour.
Chris Keates, general secretary of NASUWT, said that the survey has been running for three years and the situation has deteriorated.

Online abuse has a devastating impact on teachers’ and pupils’ lives and yet no serious action is taken by Government to ensure that schools are responding appropriately to this abuse.There are still too many cases where no appropriate action is taken when abuse is reported to headteachers, the police or the social networks themselves. The level of abuse that teachers are suffering at the hands of parents online is simply unacceptable.
How can pupils be expected to use social media sensibly and safely when parents are using it inappropriately? Online abuse is traumatic and potentially life changing. Victims need strong support through a zero-tolerance approach.

Examples of offensive comments from pupils, and parents, shared online include:

Some 60% of NASUWT members surveys said that pupils had used Facebook to get in contact with them and 15% had received a message from Twitter from a student.
One-third of teachers said they did not report the personal abuse, with half of them saying they feared nothing could be done.
A spokesperson for the Department of Education urged teachers to report online abuse and threats.

Young people and teachers should be able to take advantage of the vast potential that the internet and social media offers to their lives and education. But they also have a right to feel safe. We want to make sure young people are aware of the risks and dangers – including sending inappropriate images.That’s why schools should deliver high quality PSHE (personal, social, health and economic) which is an important opportunity to teach young people about how to stay safe and avoid risks. To support schools to do that we have funded and produced a range of guidance and support on issues ranging from consent to internet safety.
The law is also crystal clear that where teachers find indecent images of children they must report this to the police. No teacher should be subjected to abuse or threatened online. Where teachers are, we would urge them to report it to the relevant authority so the appropriate action can be taken.

Spokesperson for Department for Education