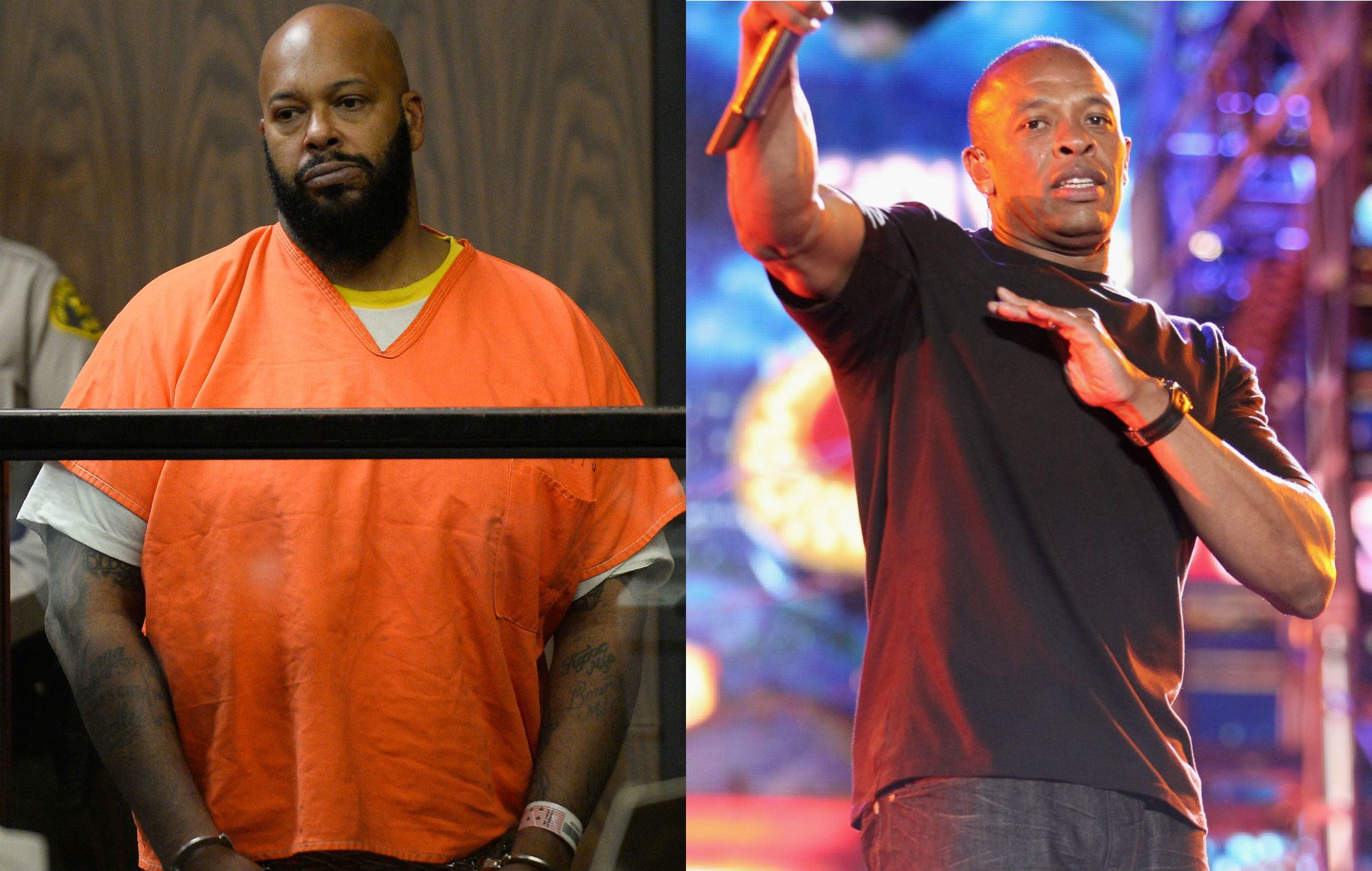 Suge Knight the former Death Row Records CEO is issuing a lawsuit demanding around $300m from Dr Dre and alleging that his former protege has tried to have him killed to avoid paying money owed.

Tupac Shakur was sentenced to four and a half years in prison in 1995. In October of that year, Knight made a deal with Shakur, paying his bail and releasing him from prison for an appeal of his conviction while also signing him to Death Row Records. The company released “All Eyez on Me,” Shakur’s most financially successful album, in 1996.

After leaving a Mike Tyson boxing event in Las Vegas in September, a group led by Knight and Shakur assaulted Orlando Anderson, a member of the Southside Compton Crips gang. Three hours later, someone shot and killed Shakur in the car Knight was driving..

Knight served time in prison for assault and related probation and parole violations in the late 1990s and early 2000s. He was sentenced to 28 years in prison in September 2018 after pleading no contest to voluntary manslaughter in a fatal 2015 hit-and-run.

In October 2034, he will be eligible for parole. Knight is a prime suspect in the death of Notorious B.I.G.