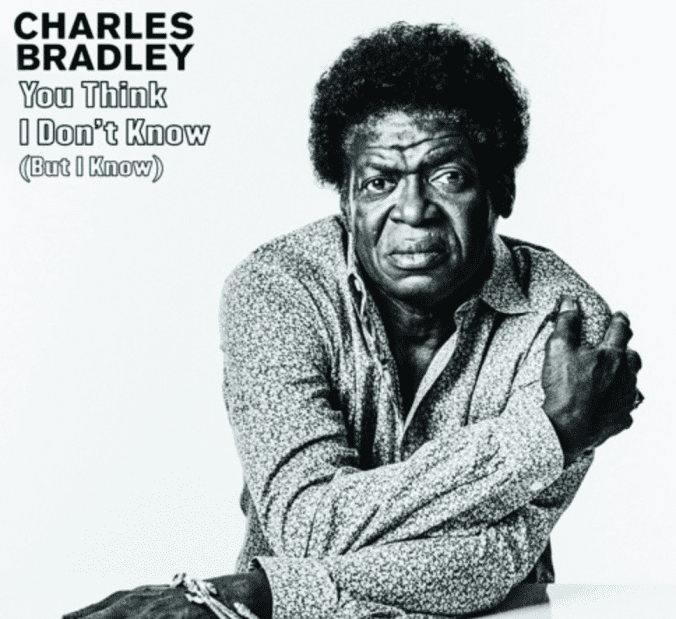 BROOKLYN, NY – Soul singer Charles Bradley has passed away at 68 after succumbing to cancer. Diagnosed in 2016, Bradley quickly underwent treatment and was healthy enough to return to the road earlier this year. Sadly, the cancer returned and spread to his liver. Bradley died on September 23 in Brooklyn.
https://youtu.be/moiUyFQQE-0

The singer went peacefully, surrounded by family and friends, including members of the bands he worked closely with — Menahan Street Band, His Extraordinaires, Budos Band and the Jimmy Hill Allstarz.
Born in 1948 in Gainesville, Florida, Bradley was estranged from his family at a young age and homeless for a period of time before reconnecting with his mother in 1996. Together, they settled in Brooklyn, where his career took off.
He was eventually signed to Daptone Records after years of moonlighting as a James Brown impersonator under his stage name Black Velvet. Daptone co-founder Gabriel Roth discovered him while Bradley was performing at a club under his stage moniker one night.
Bradley started pumping out singles in 2002 with Daptone, but his first official studio album wasn’t released until 2011, when he dropped No Time For Dreaming. In 2016, he released what would be his final album, Changes, which featured a cover of Black Sabbath’s “Changes
Many Hip Hop artists have sampled Bradley’s music, including JAY-Z on the 2013 song “Open Letter.”
Countless members of the music community took to social media to express their condolences. From Questlove and El-P to Atmosphere and BADBADNOTGOOD, it’s clear Bradley’s music left a lasting impact, one that will be felt long after his death.
Read On: http://www.hiphopdx.com/news/id.44723/title.soul-singer-charles-bradley-passes-away-at-68#