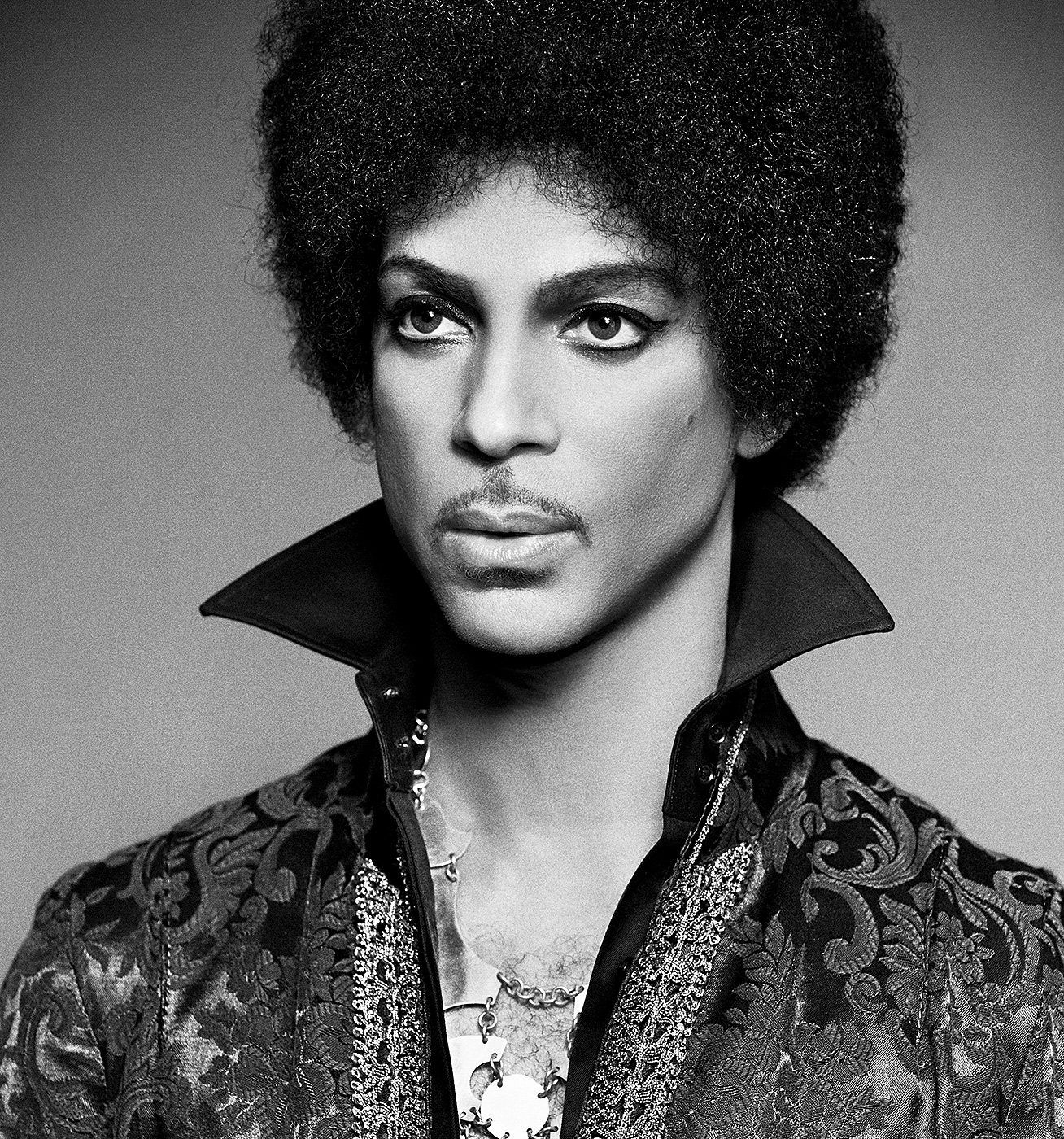 Though Prince died at his Paisley Park home on Thursday (April 21), the iconic musician’s influence will live on both in his own music and in the music he created for other artists.
Over the “When Doves Cry” singer’s 35-plus-year career, he wrote and assisted on songs for everyone from The Banglesto Stevie Nicks, earning several artists beyond himself Billboard Hot 100 hits. Other musicians took such a liking to his music that they covered his songs “Get It Up” and “Nothing Compares 2 U” and made them hits of their own.
Prince Dies at 57: Iconic Musical Genius Found Dead in Paisley Park
To celebrate the legacy of Prince, here are some of the Hot 100 hits written by Prince:
The Bangles, “Manic Monday”
Tevin Campbell, “Round and Round”
Morris Day and the Time, “Jungle Love”
Sheila E., “The Glamorous Life”
Sheena Easton, “Sugar Walls”
Alicia Keys, “How Come You Don’t Call Me”
Chaka Khan, “I Feel for You”
Here Is Prince’s 2013 Billboard Music Awards Performance
Martika, “Love Thy Will Be Done”
Stevie Nicks, “Stand Back” (co-written by Prince)
Sinead O’Connor, “Nothing Compares 2 U”
TLC, “Get It Up”