Social Media Firms Could Face Fines Of Up To £17 Million, Under New Data Protection Bill If They Breach Your “Right to Be Forgotten Online”. 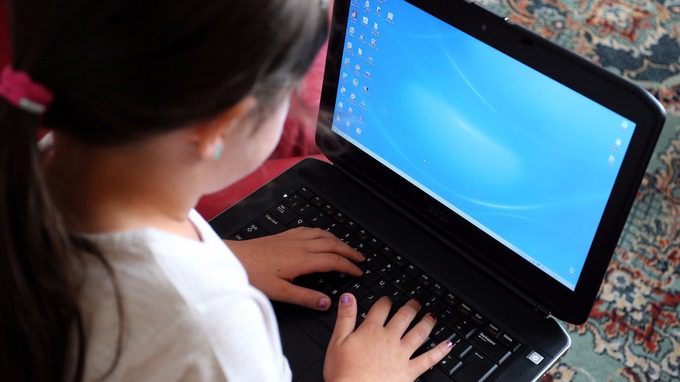 Social media firms could face fines of up to £17 million under new laws aimed at guaranteeing people the “right to be forgotten” online.
Companies such as Facebook and Twitter will be required to delete information on children and adults when asked, new laws stipulate, as people look to erase social media posts from their childhood.
The Data Protection Bill will make it easier for people to control how firms use their personal details.
And the information watchdog would have the power to levy fines of up to £17 million for any breaches, according to proposals.
The bill will also require people to give explicit consent for their information to be collected online, rather than companies relying on pre-selected tick boxes.

Guarantees under new legislation:
The bill was first announced in the Queen’s Speech in July, and will move through the Houses of Parliament when MPs return from the summer break in September.
Along with new powers, the legislation will bring the European Union’s General Data Protection Regulation into domestic law.
Digital Minister Matt Hancock said: “Our measures are designed to support businesses in their use of data, and give consumers the confidence that their data is protected and those who misuse it will be held to account.
“The new Data Protection Bill will give us one of the most robust, yet dynamic, set of data laws in the world.
“It will give people more control over their data, require more consent for its use, and prepare Britain for Brexit.”
The Information Commissioner Elizabeth Denham said she was pleased the Government had recognised the “importance of data protection”.