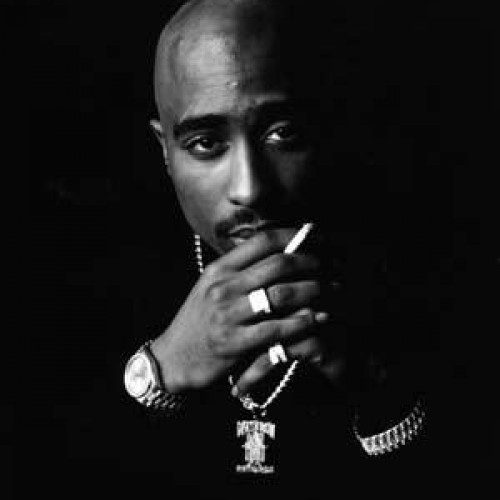 #We Got It Covered
last week, Billboard magazine released its “10 Greatest Rappers of All Time” list and surprise, surprise, not everyone is pleased with it.
First off, here’s the list.

Snoop Dogg took to Instagram on November 17 to express his frustration on Tupac not being included on the list.
“This is so disrespectful. !!” the Long Beach, California rapper writes under an image of Billboard’s list. “Whoever did this list need a swift kick in the Ass. No. Tupac. Come on cuz ?. Jus my opinion.”
Ghostface Killah was included on the list and took to the social media site to express his appreciation.
Probably the biggest omission, at least according to some people, is Tupac, who’s usually mentioned when folks talk about the greatest rappers ever. Right away, Snoop Dogg took to social media to express his dissatisfaction with the list.
“This is so disrespectful,” he wrote. “Whoever did this list needs a swift kick in the a–. No Tupac? Come on, cuz. Just my opinion.”
Ghostface Killa also commented on the rankings and thanked Billboard for including him. He also told fans to pick up his new rap app “I Spit 16.”
“Love to @billboard for having me on their “Top 10 Greatest of All Time” list. Think you one of the GOATs? Go cop that @ispit16 app now and get your bars up.”
Others chimed in too, like the legendary ’80s rapper Big Daddy Kane, who said he was fine with not being on the list. “You guys are all that matter, so I don’t need their validation,” he wrote. “As long as y’all show love, I’m not concerned with Billboard, Source, etc.”
New York rapper and activist Immortal Technique also blasted the Billboard writers for not including Tupac and borrowed a line from the Wu-Tang Clan’s GZA to express his opinion. “No Pac?” he questioned. “Do these people listen to hip-hop? Who voted on this? A mountain climber who plays electric guitar?”
Do you agree with the Billboard list? If not all of it at least some of the names mentioned? post your views.