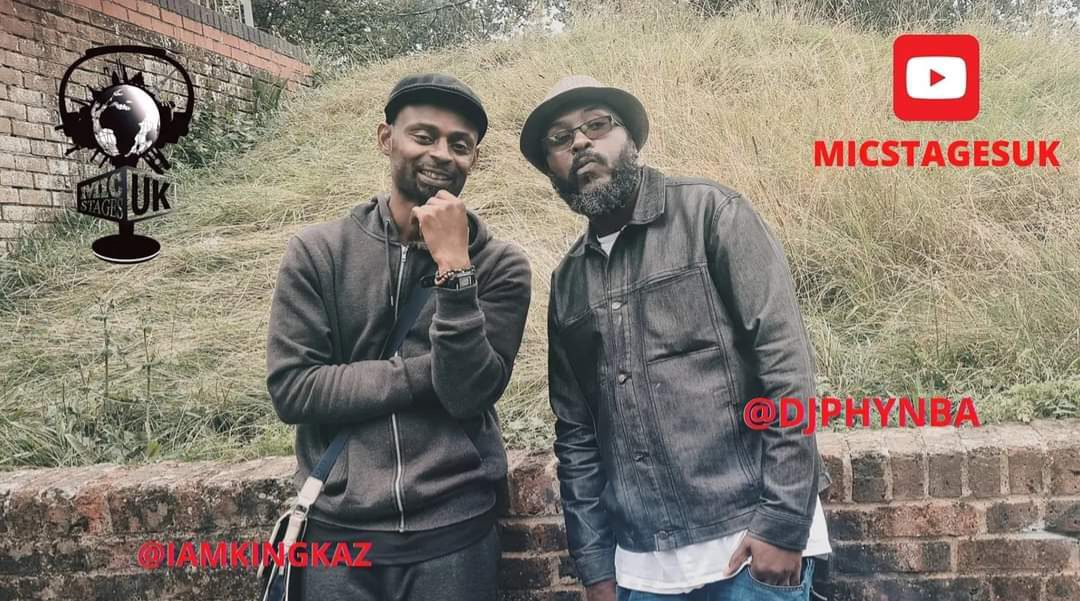 Kingkaz caught up with DJ Phynba CEO of Defstarr Entertainment. Discussing past ventures and future plans for Ghana.

DJ Phynba has played at various clubs around London. He has also been involved in business ventures, such as co-founding an entertainment company called “Playbak,” which produced Playbak Magazine as well as events in London, Ghana, and the United States, as well as co-founding a record label called “Playbak Records,” which is a subsidiary of Playbak Music, and where he is also involved in the creative process of putting together music compilations for the magazine.

In 2021, he started a new venture called “DEFSTARR ENTERTAINMENT”, which is a record label, representing artistes of all types of music, mainly in Ghana. Defstarr entertainment was named after long-time friend and well-known rapper Shaun ‘Defisis‘ Nicholson, who sadly passed away suddenly in 2018. The company is a one-stop-shop, offering a variety of services, including music production, promotions, and artist management.

He also discusses his experience as well as the struggles he faced in the scene. You can follow him on Instagram at @djphynba.