Sidney Poitier, who became Hollywood’s first Black movie star and the first Black man to win the Best Actor Oscar with his classy bearing and forthright onscreen characters, has died. He was 94 years old.

Poitier rose to the top of his profession despite coming from a poor family in the Bahamas and softening his thick island accent at a time when prominent roles for Black actors were scarce.

He won an Oscar for his performance in 1963’s “Lilies of the Field,” in which he played an itinerant laborer who assists a group of White nuns in the construction of a chapel.

Many of his best-known films dealt with racial tensions at a time when Americans were grappling with the social changes brought about by the civil rights movement. In 1967, he played a Philadelphia detective fighting bigotry in small-town Mississippi in “In the Heat of the Night” and a doctor convincing his White fiancée’s skeptical parents in “Guess Who’s Coming to Dinner.” 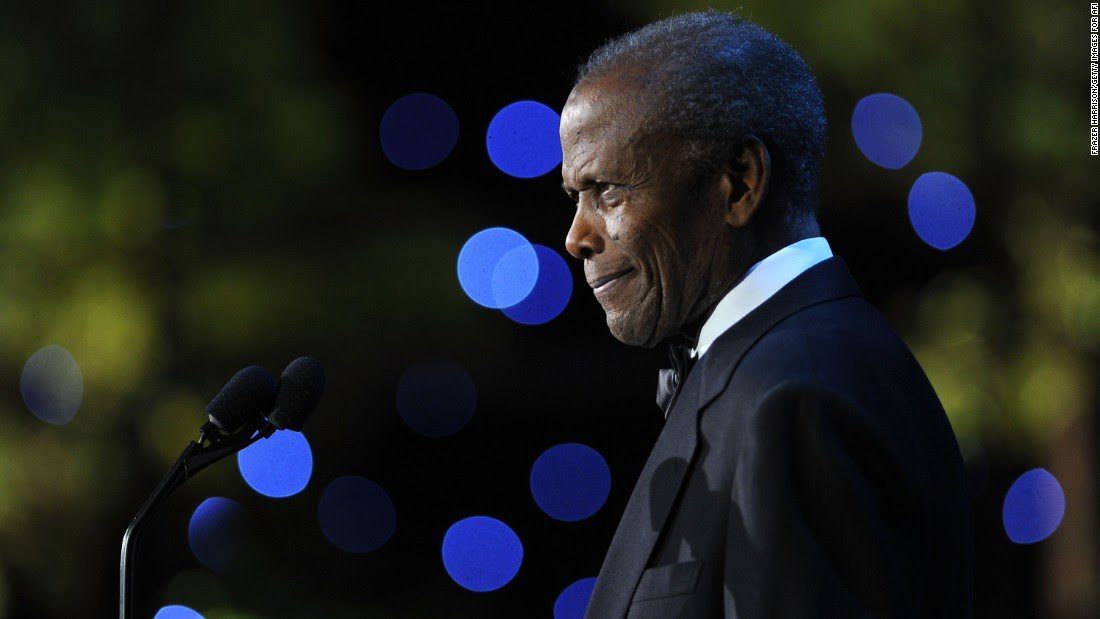 Poitier’s films struggled to find distribution in the South, and his options for roles were limited to what White-run studios would produce. Racial taboos, for example, barred him from playing most romantic roles.

His dignified roles, however, helped audiences in the 1950s and 1960s envision Black people as more than just servants, but also as doctors, teachers, and detectives.

Simultaneously, as the sole Black leading man in 1960s Hollywood, he was subjected to intense scrutiny. He was too often lauded as a noble symbol of his race, but he also faced criticism from some Black people who claimed he betrayed them by playing sanitized roles and pandering to Whites.

“It’s been an enormous responsibility,” Poitier told Oprah Winfrey in 2000. “And I accepted it, and I lived in a way that showed how I respected that responsibility. I had to. In order for others to come behind me, there were certain things I had to do.”