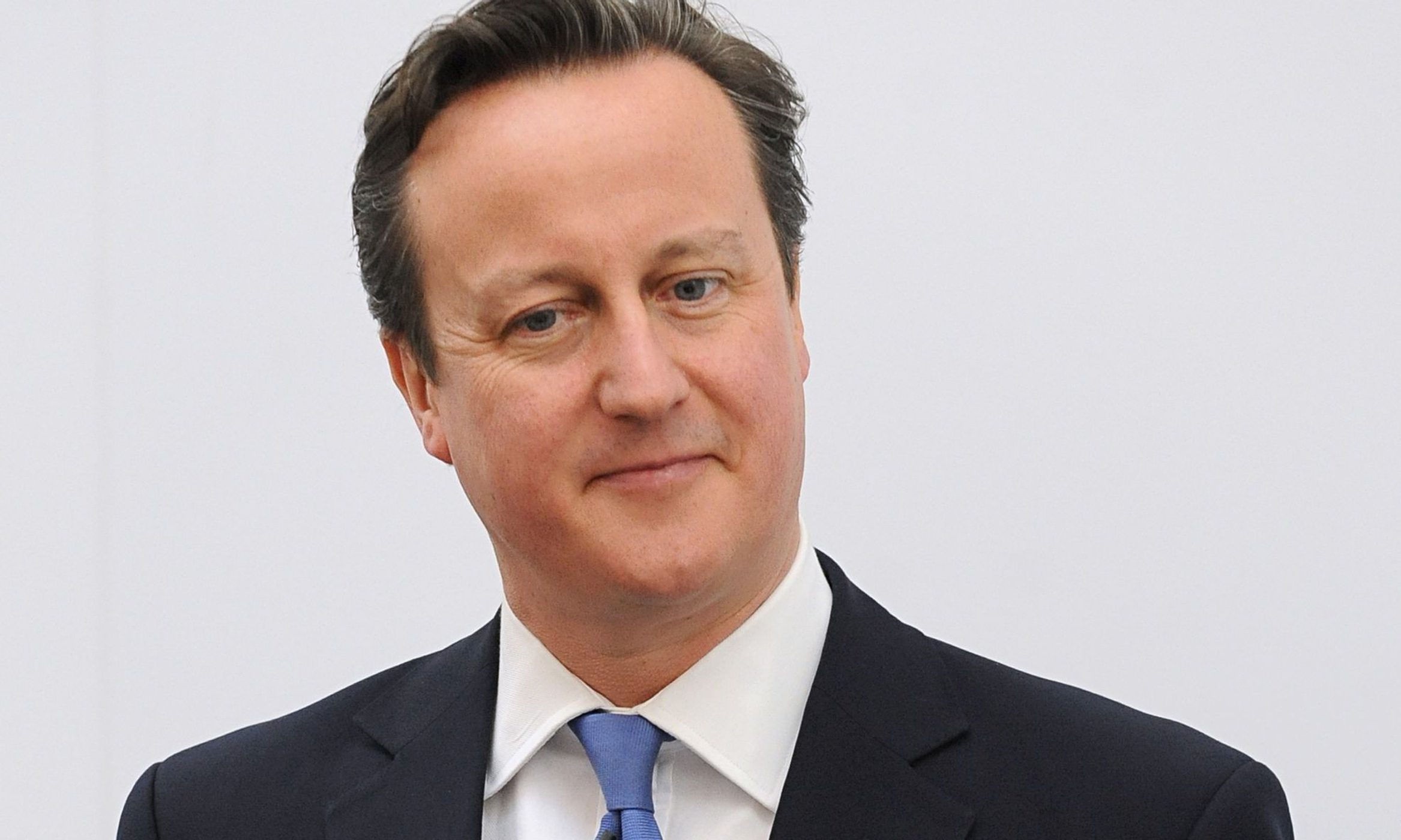 #WeGotItCovered #DavidCameron #NewYearsSpeach #ExpressNews #ToryVotesOnLeaderOfConservativeParty2020
AFTER months of speculation, Tory voters have revealed the person they want to lead the Conservative Party in 2020 is…David Cameron.
The Prime Minister, who said he would step down before seeking a third election win last year, was backed by 55 per cent of Conservative voters who want him to wait until just before the 2020 election at the earliest.
And of those surveyed 22 per cent say he should make a u-turn and carry on into the election.
Even among the electorate as a whole, 37 per cent of people want the PM to staying in his job until 2020 – and 11 per cent say he should carry on.
And when it comes to potential successors, one man topped both Tory lists and the country as a whole.
London mayor Boris Johnson was Mr Cameron’s favoured successor among 25 per cent of the general public and 31 per cent of Conservatives.
But it was bad news for Labour leader Jeremy Corbyn after 33 per cent of Labour supporters said he should resign.
[youtube https://www.youtube.com/watch?v=EkWlcaVw3R8]
The news comes as Mr Cameron issued a New Year’s message saying Britain was in the middle of a ‘turnaround decade’ – but there were four issues he wanted to address.
Writing on the Conservative Home blog, Mr Cameron said that it was an economic and moral outrage that young people were priced out of the housing market – and pledged to build 200,000 starter homes.
Read more: http://www.express.co.uk/news/politics/630714/Cameron-poll-Johnson-Corbyn?&utm_source=currently&utm_medium=browser-extension&utm_campaign=chrome
**********************WE GOT IT COVERED********************
Continue to like, comment and follow MicstagesUK, for the latest: Gossip, Music News, Health, Sports, Entertainment News, Fashion and Current Affairs
Facebook: Micstages UK  Twitter: @MicstagesUK  Gmail: MicstagesUK