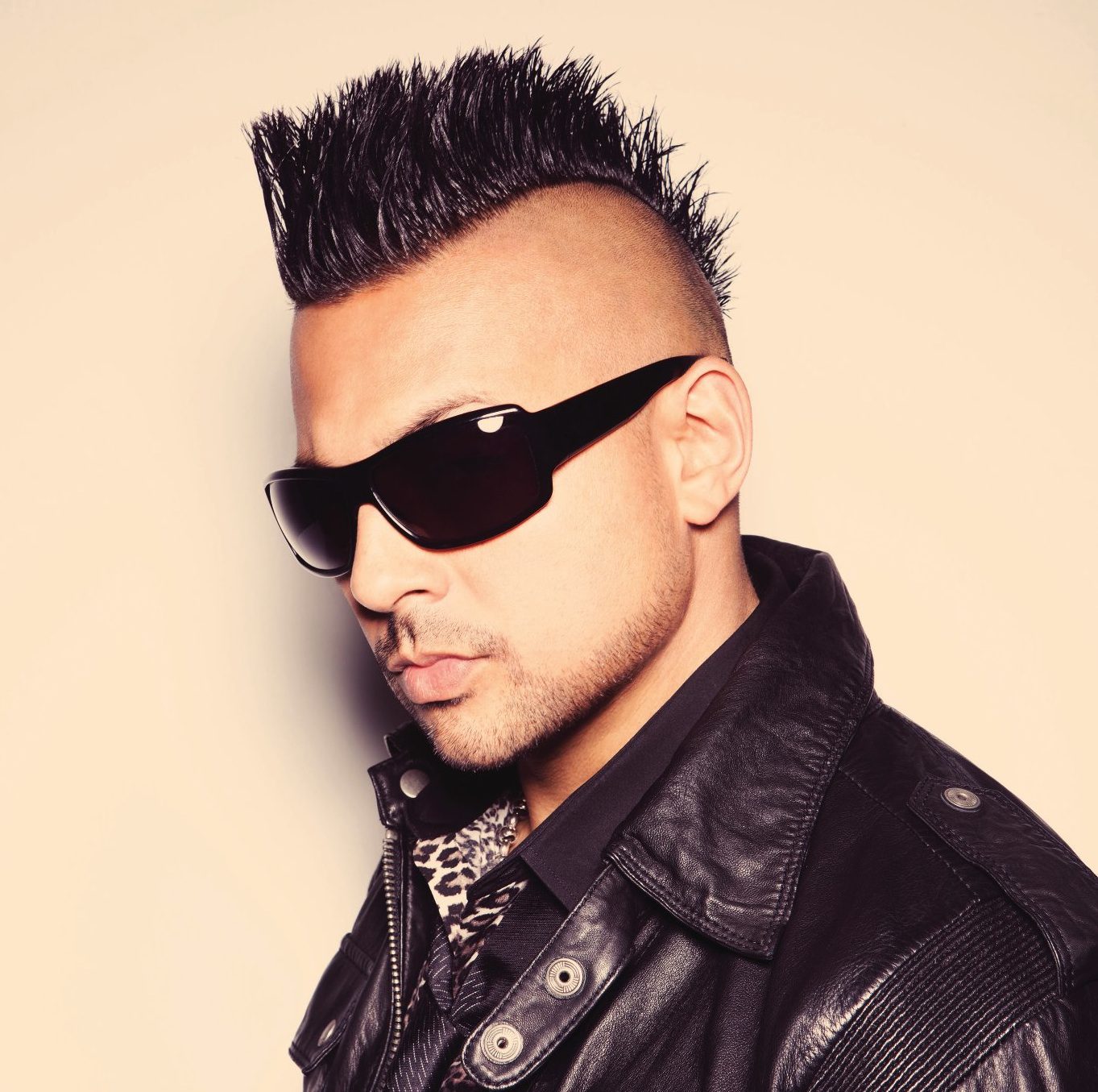 Reggae superstar Sean Paul is learning that hell truly hath no fury like a woman scorned. He is being sued by his ex-girlfriend for a whopping $80 million, claiming the singer starved her, had her forcibly deported, and pushed her to commit suicide.

According to Sean Paul’s ex  Susan Persson alleges Sean Paul “bribed Jamaican police” to have her removed from Jamaica and sent back to her home country of Sweden when they broke up in 2010.
Things get interesting when it comes to her supporting evidence. Along with filing legal documents in a Manhattan court (She filed in New York because his record company is here.), she presented a 120-page book, “Irie Jamboree: My life in Jamaica as a jet set slave with the enormous secret of a love affair with Jamaica’s perhaps most well-known Dancehall Artist,” that details their relationship. In the book are some explosive tidbits we’re sure Sean Paul isn’t too pleased about. Persson claims Sean Paul is a coke addict and because of his addiction had trouble sustaining an erection during sex.

In an excerpt from the book, Susan Persson wrote, “Ever since [Paul] started using cocaine regularly, he has had severe erection problems. If it lasts one minute, it is a good day.”
The Grammy winner’s ex also submitted an American Airlines itinerary from Kingston, Jamaica to Stockholm, Sweden on June 24, when she filed the lawsuit. Sean Paul’s promoters, Headline Entertainment, made the plane reservation. She also claims once she got to her flight, immigration officers forced her to board the plane.
Sean Paul’s attorney’s responded to the allegations with, “He would not have the power to do that.”
Susan Persson also maintains that the night before she was to leave Jamaica, she attempted suicide because of Sean Paul. Persson’s documents stated, “I had tried to kill myself, losing more than one liter of blood from a cut on my wrist.”
Susan Persson is suing Sean Paul for $80 million on the grounds she was subjected to “starvation, homelessness, repeated suicide attempts, loss of ability to generate income.”
what do you think about this new lawsuit? Is Sean Paul innocent of the alleged transgressions? Let us know what you think!