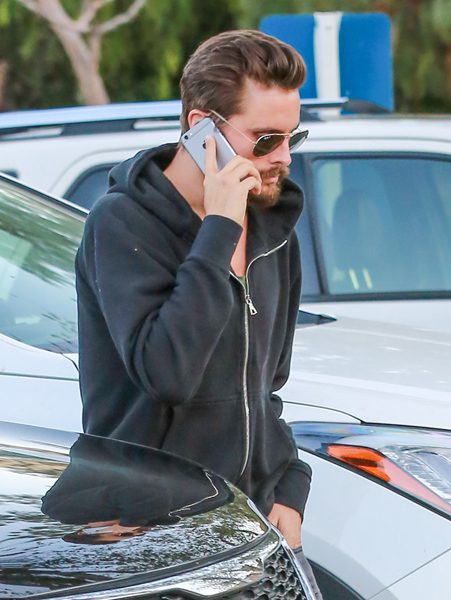 #WeGotItCovered  #EntertainmentNews #OK #ScottDisick #Feeling SuicidalAfterSplit #KourtneyKardashian
SCOTT Disick has admitted he felt suicidal when he split from long-term partner and mother to his 3 children, Kourtney Kardashian.
The Keeping Up With The Kardashians star already appeared broken up in teaser trailers for the new series of the E! reality show. 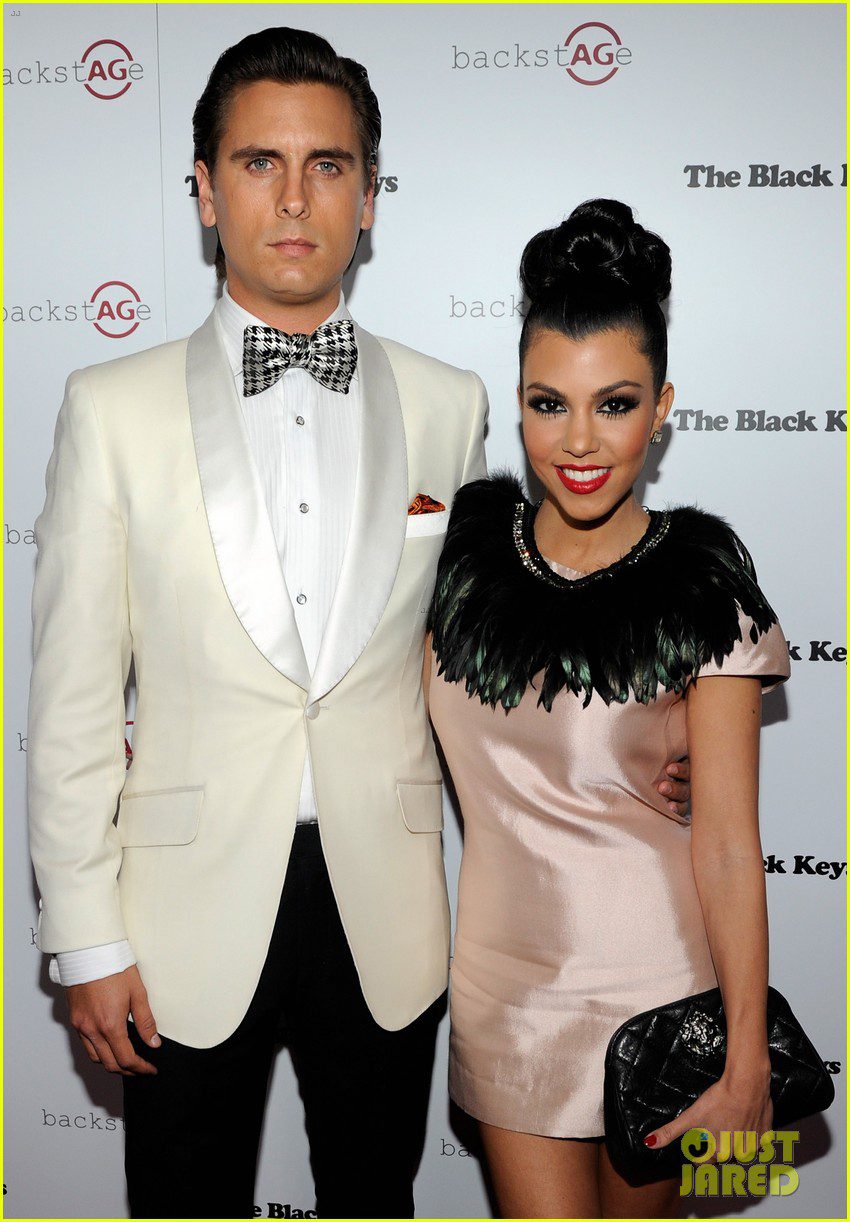