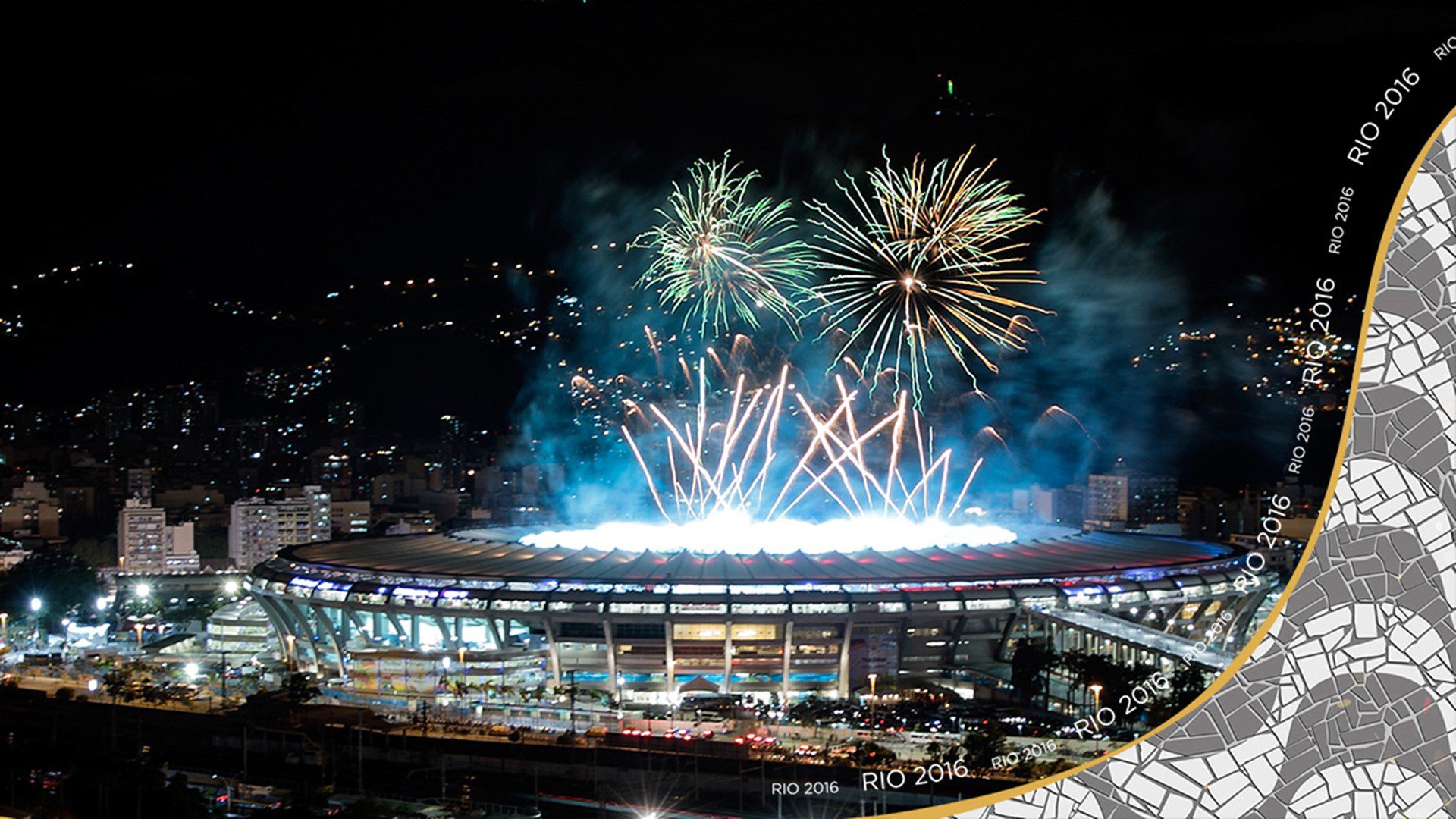 Rio has handed hosting duties for the Olympic Games to Tokyo in a colourful and rain-lashed closing ceremony.

Brazil brought down the curtain on the first Olympics to be held in South America – 16 days that saw spectacular sporting achievement but also disappointing crowds, crime and criticism for the organisers.
International Olympic Committee President Thomas Bach hailed the Games as a “marvellous Olympic Games in the ‘marvellous city'” before the baton was handed to 2020 hosts Tokyo.
A taster sequence for the Japan Games featured bullet trains and Japanese PM Shinzo Abe emerging from a green pipe dressed as Nintendo video game hero Mario. 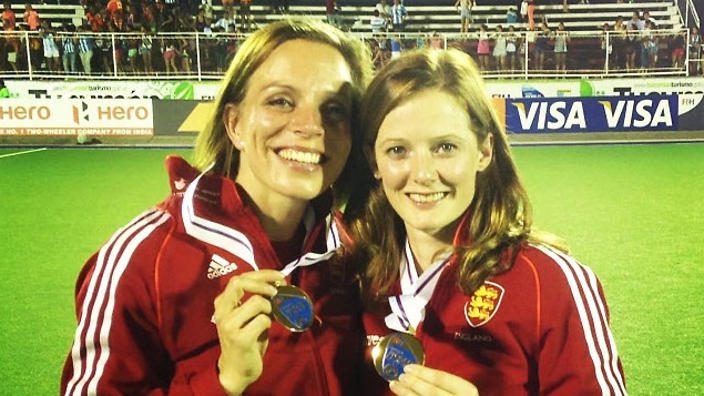 Gold medal-winning women’s hockey captain Kate Richardson-Walsh was given the honour of leading out Team GB in the Maracana as British competitors celebrated their historic second place finish in the medals table.

Many of the athletes wore ponchos as they entered the stadium taking selfies and dancing to music from Brazilian DJs.

Gold medal winners among the flag bearers from other nations included 4ft 9in gymnastics superstar Simone Biles from the US, and South African runner Caster Semenya. 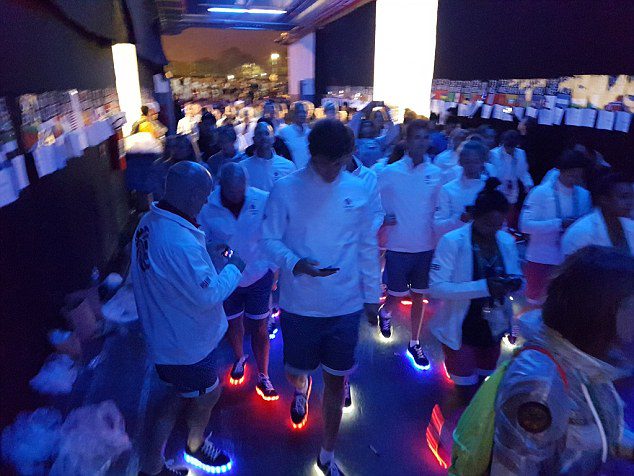 Britain’s athletes wore shoes with soles that lit up red, white and blue.
Oiled-up Tongan taekwondo competitor Pita Taufatofua also danced on stage in a grass skirt, reprising a moment that captured many people’s attention when he carried the flag during the opening ceremony.

However, like so many events in Rio, the closing ceremony took place in front of a half-empty stadium.
The stormy weather also took its toll, with helicopters that were supposed to provide spectacular aerial footage grounded for safety reasons.
High winds and torrential rain caused power cuts in Rio, including near the stadium shortly before the start of the ceremony when power lines came down.

It was a rather wet affair however, with ponchos coming in very handy

Some athletes cut short their participation. Team GB distance runner Eilish McColgan tweeted: “So we lasted 10 minutes and are on the first bus home! Should of stayed and watched it on the TV!!”
The ceremony featured original footage of Alberto Santos Dumont, the man that Brazilians recognise as the inventor of the aeroplane.
The theme, “Brazilians can do with their bare hands,” was a nod to the emerging economy of the world’s fifth most populous nation.

GB athletes joined in the parade around the Maracana stadium

Dressed in bright feathers, dozens of dancers formed in the shape of the arches of Lapa, a popular area of Rio akin to Roman ruins, then morphed to make the shape of iconic Sugarloaf Mountain before quickly changing again, this time to the official 2016 symbol.
Fans leaving the stadium said they had not let the bad weather dampen their spirits.
Holly Graham, from the US, said: “Amazing, fantastic, beautiful… absolutely gorgeous. Couldn’t be happier.”
Source: http://news.sky.com/story/rio-closing-ceremony-passes-olympic-baton-to-tokyo-10547278