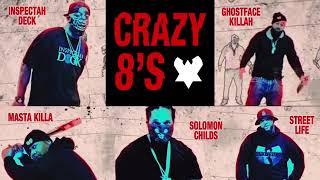 Remedy follows up on new joint “Crazy 8’s,” “The Pulpit” with yet another Wu-Tang collective effort.

Since his debut on Wu-Tang Killa Bees: The Swarm in 1998, Remedy has been inextricably associated with the Staten Island supergroup.
The rapper is about to release his debut solo album, Remedy Meets Wu-Tang, nearly two and a half decades after his first appearance. 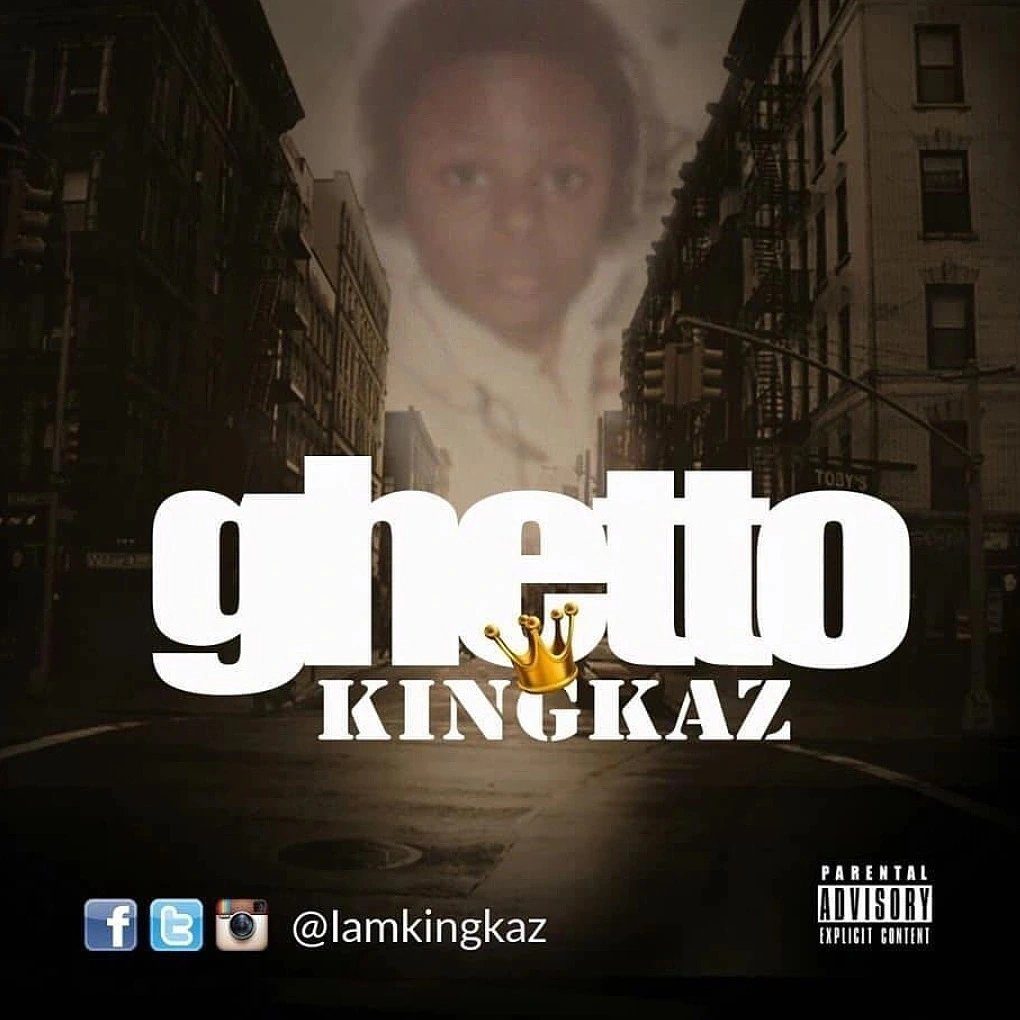 And just days before the official release of Remedy Meets Wu-Tang, the “Never Again” rapper is back with another tune from the upcoming album.

“Crazy 8’s” is a preview of what Remedy Meets Wu-Tang would taste and feel like, after “Death Defying” and “The Pulpit.”   “Crazy 8’s” is the definition of a group cut, rapping alongside Ghostface Killah, Method Man, Inspectah Deck, Masta Killa, Cappadonna, Solomon Childs, and Street Life.

He leads the way and passes the baton down the line to the rest of the Wu over Danny Caiazzo’s production, which is symbolic of an era when Wu-Tang was the biggest thing in hip hop. “Crazy 8’s,” like many of the tunes on Remedy Meets Wu-Tang, is classic Wu-Tang.