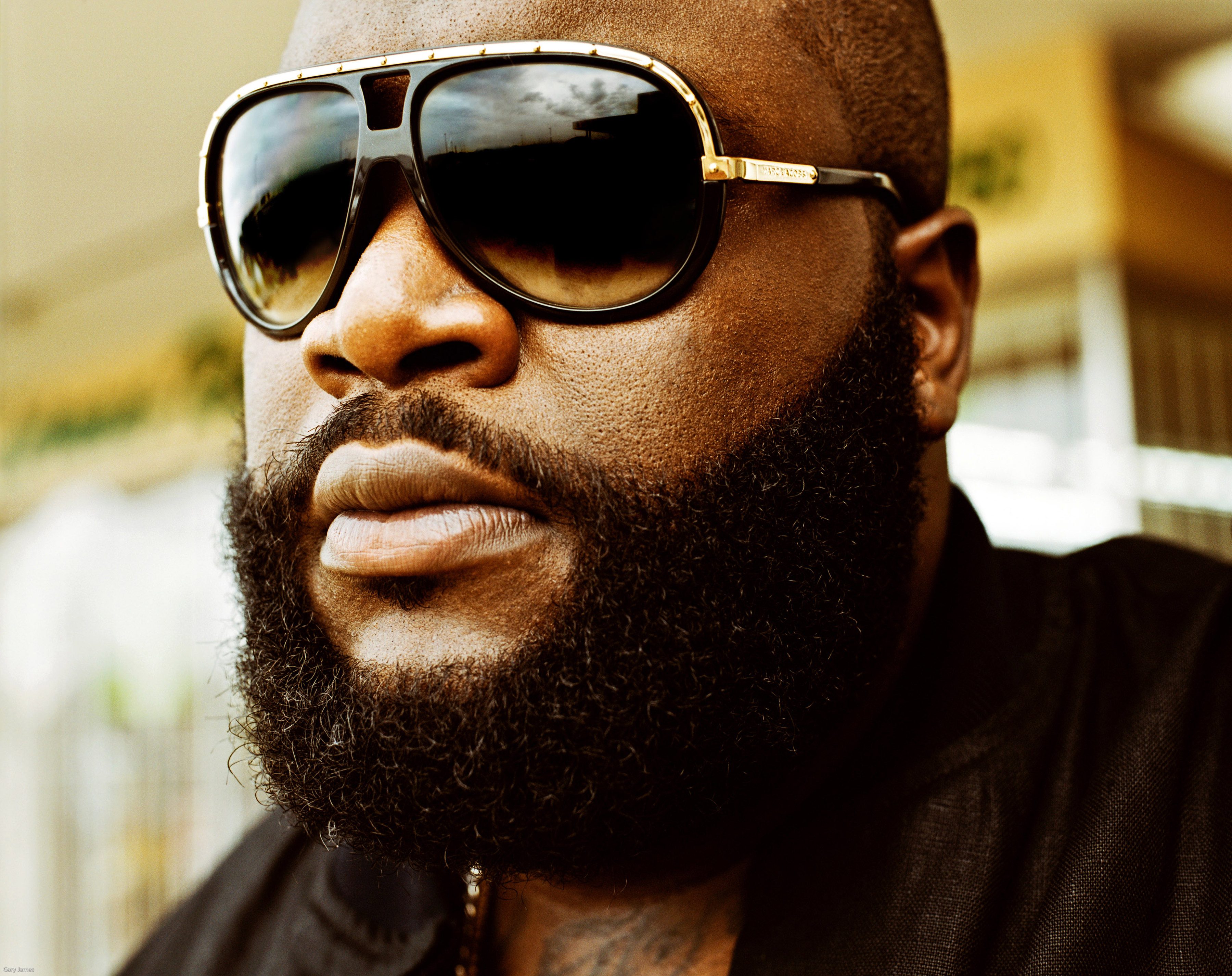 Police in Florida have launched an investigation after a man was shot dead at rapper Rick Ross’ home in Miami.
The hip-hop star is being questioned after the 40-year-old unidentified victim was found lying at a gateway on Ross’ property in Miami Gardens, according to TMZ.com.
The website reports that Ross was not home at the time of the shooting and is not considered to be a suspect.