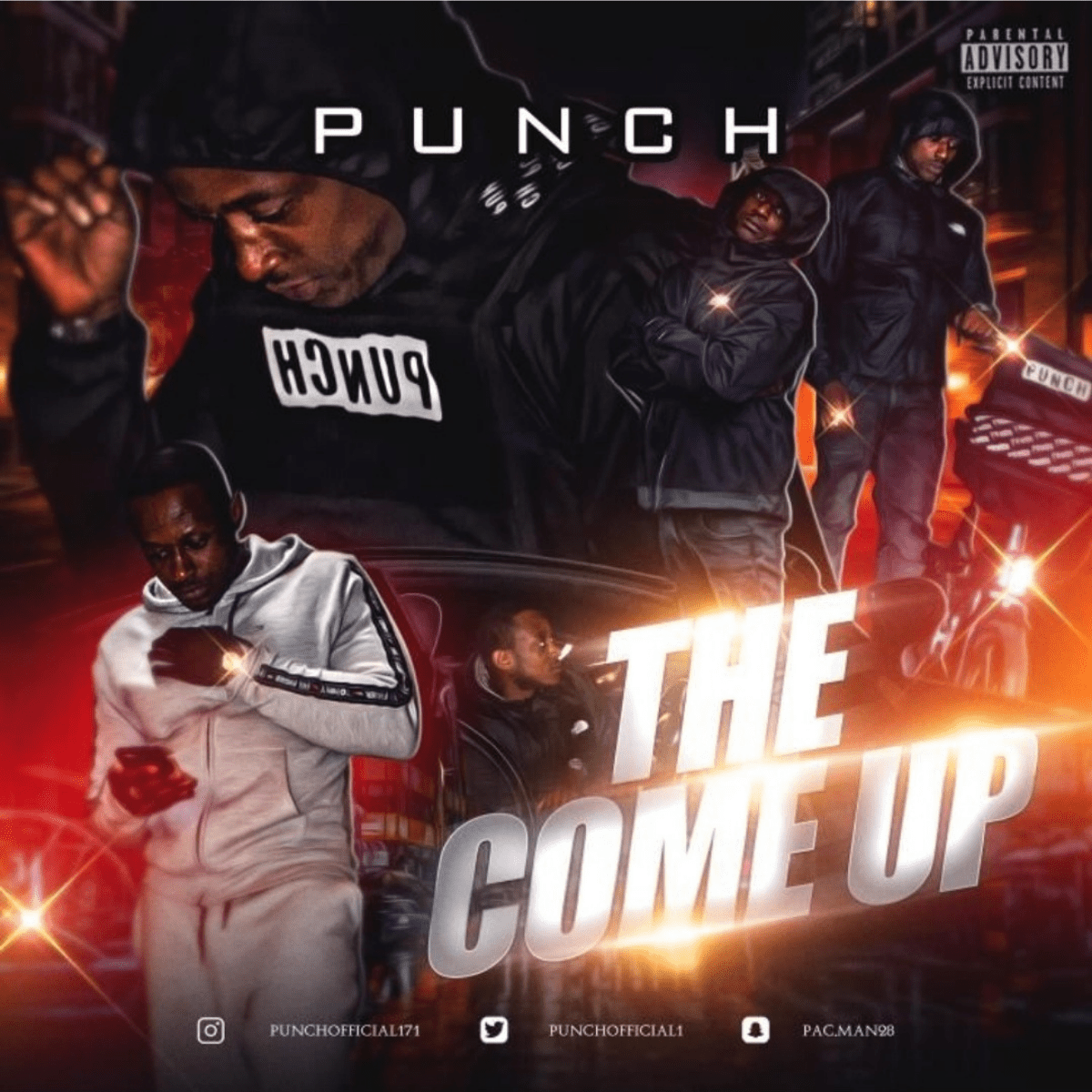 After teasing us with songs like “Yung Buck (Nsbizzy)” and “Too Real” over the previous year, fast rising london based rapper Punch (Nsbizzy) has finally released his highly awaited debut mixtape, “The Come Up,” on April 23, 2022.

Kashmir Cash, B.R., Striker, and J.R. are among the artists featured on the mixtape.

From aunique introspective tone to switching between styles to verse that lay things plain on the table. Punch has established himself as one of the most undeniable rising stars in the UK rap scene, and he is one to watch. With verses that are swift, speedy, rough, and gritty, Punch has something for the hardcore rap enthusiastsm.

He stated, “I want to provide more than just music to the people. I want to tell them a story and have them relate to me in ways other than simply as a rapper. This mixtape has a lot of things on it that will help you understand who I am and what I stand for if you listen to it.”

Stream or Purchase “The Come Up” below: