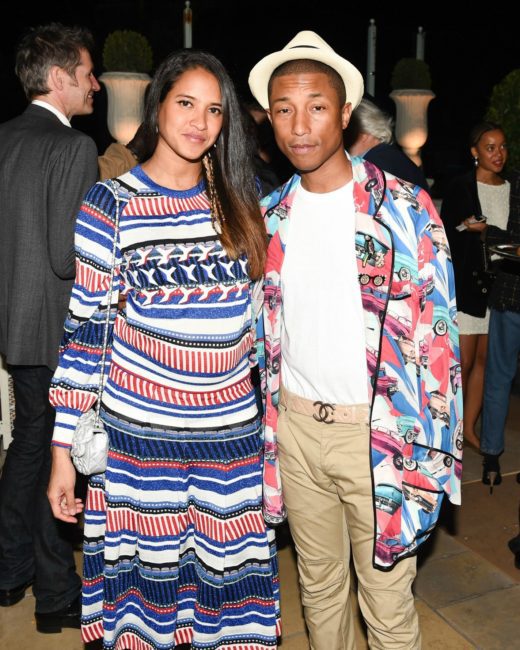 #WeGotYourBack #WeGotItCovered #BreakingNews #EntertainmentNews #USA #HipHopDxNews #PharrelWilliams #Triplets #HelenLasichanh
According to Vanity Fair , Pharrell Williams and His wife Helen Lasichan, gave birth to triplets earlier this month.
The publication says the names and sexes of the three children haven’t been revealed, but mother and babies are “happy and healthy.”
The three children will act as younger siblings to the couple’s eight-year-old son, Rocket.
Besides celebrating triplets, Pharrell is having success with Hidden Figures, a film that he produced about the plight of black women working for NASA in the Jim Crow era. The film won Outstanding Performance by a Cast in a Theatrical Motion Picture at Sunday’s SAG Awards. It was nominated for two Golden Globe Awards and is nominated for three Oscars, including Best Picture.
Meanwhile, N.E.R.D. fans are awaiting the group’s fifth album, which Pharrell said is in the works.
Source: http://hiphopdx.com/news/id.42199/title.pharrell-his-wife-welcome-triplets