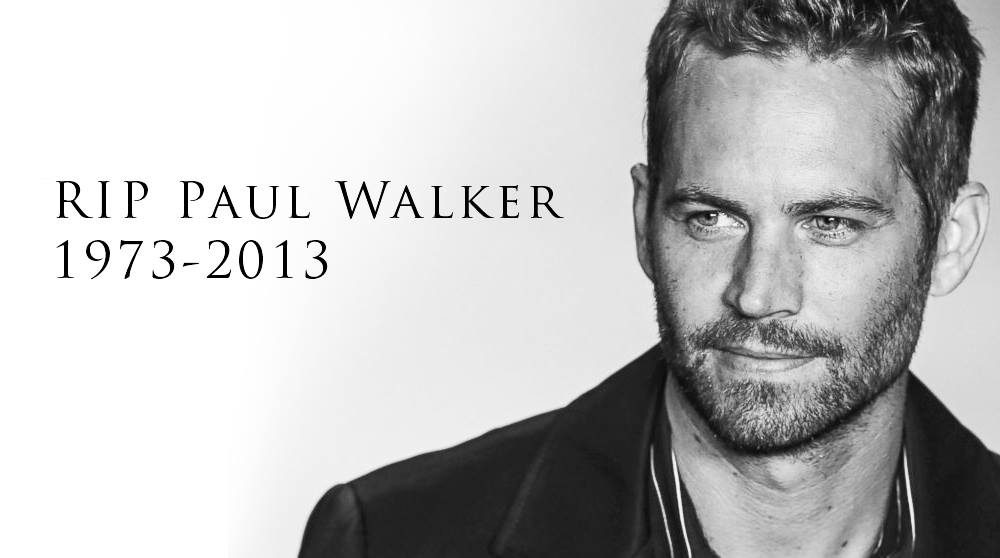 
Today is a tough day for Paul Walker’s family and loved ones.
On the two year anniversary of his tragic death, Paul Walker’s Fast & Furious co-stars are taking to social media to express their continued mourning.
Tyrese Gibson posted a photo to Instagram, with an emotional message in remembrance.
“It’s still not easy, 2 years ago today… We lost our brother,” he wrote. “Today I’m just gonna lay low and process….. Clarity through Prayers and perspective is what I always seek and pray for…. With a heavy heart I post this….. Please continue to pray for the Walker family and his real friends who was with him every single day…. They’re some of the best and strongest people I know…… I know you’re in heaven smiling and rooting for us all….. #RIH ( Rest in heaven ).”
It’s hard to believe, but it’s been two years since Paul Walker tragically died in a car crash alongside his friend during a charity event.
But on Monday (November 30), Paul’s Fast & Furious co-stars paid tribute to their friend with sweet messages on social media.
[youtube https://www.youtube.com/watch?v=_3E5dQrU9mg]
Meanwhile, last week, Paul’s father filed a new wrongful death lawsuit against Porsche.
In the court documents obtained by ET, Paul William Walker III claims that the actor survived the forces of the crash, and died due to safety features of the Porsche vehicle.
Kristine Rodas, widow of Roger Rodas, who was driving and died in the accident as well, also filed a suit against Porsche. Both suits are similar to the wrongful death suit filed by Paul’s 16-year-old daughter, Meadow, in September.
“It is with great reluctance that Meadow Walker has authorized the filing of this lawsuit on her own behalf and as heir to Paul Walker’s estate,” Jeff Milam, Meadow’s lawyer, said in a statement to ET at the time. “She’s a teenage girl who is still dealing with the tragic loss of her father.”
Porsche responded to that suit, arguing that Paul “knowingly and voluntarily assumed all risk” in the auto accident that took his life.
Link To Full Story: http://www.etonline.com/news/177067_paul_walker_co_stars_pay_tribute_on_2_year_anniversary_of_his_tragic_death/