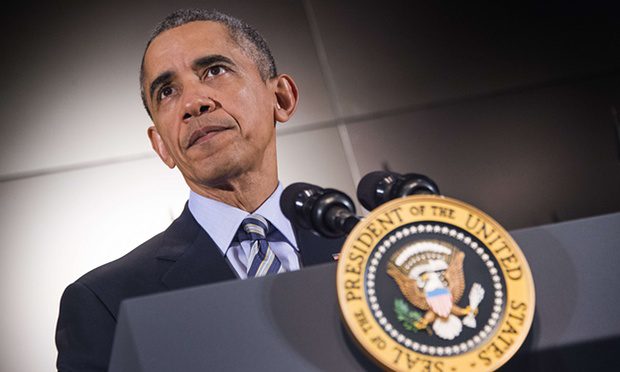 #WeGotItCovered #CurrentAffairs  #BarackObama #USGunControl #LorettaLynch #NRA #GunCrime #ObamaAdministration
The president will meet with the attorney general to talk about executive actions including expanding background checks, according to a source
President Barack Obama will meet on Monday with attorney general Loretta Lynch to discuss executive actions he could take to make it harder for “a dangerous few” to get their hands on guns.
Obama said on his weekly radio address that he gets so many letters from parents, teachers and children about the “epidemic of gun violence” that he can’t “sit around and do nothing”.
“The gun lobby is loud and well organized in its defense of effortlessly available guns for anyone,” Obama said. “The rest of us are going to have to be just as passionate and well organized in our defense of our kids.”
Obama recently directed staff at the White House to look into potential executive actions, such as expanding background checks. 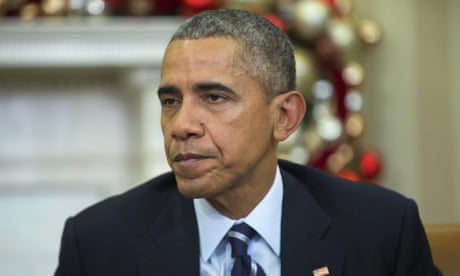 Currently, federally licensed firearms dealers are required to seek background checks on potential firearm purchasers. But advocacy groups say some of the people who sell firearms at gun shows are not federally licensed, increasing the chance of sales to customers prohibited by law from purchasing guns.
A source familiar with the administration’s efforts said Obama is expected to take executive action next week that would set a “reasonable threshold” for when sellers have to seek a background check. That person didn’t know whether it would be based on the number of guns sold or revenue generated through gun sales.
The source, a member of a gun control advocacy group, was not authorized to discuss details before the announcement and spoke on condition of anonymity. White House officials won’t confirm the timing.
The National Rifle Association opposes expanded background check systems. The organization’s Institute for Legislative Action says studies have shown that people sent to state prison because of gun crimes typically get guns through theft, the black market or family and friends.
Also, many purchases by criminals are made from straw purchasers who pass background checks. “No amount of background checks can stop these criminals,” says the group’s website.