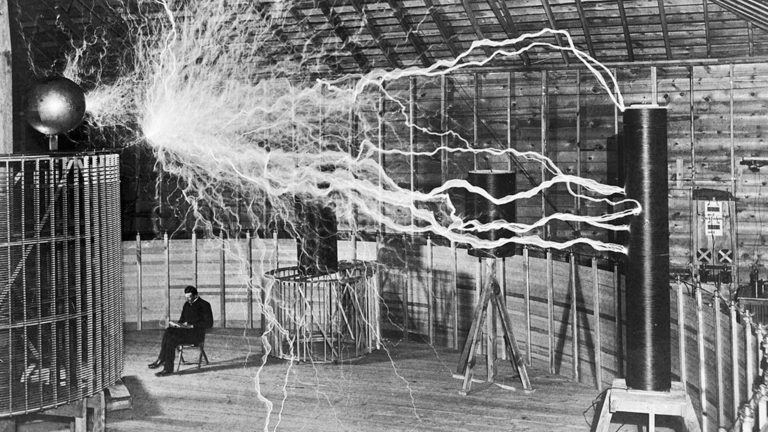 Could We Still Implement Some of Tesla’s Moonshot Technologies Today?

We have many reasons to thank Nikola Tesla when it comes to modern technology, but had capitalistic greed not stood in his way, Tesla’s contributions to society could have gone significantly further. Despite his mental breakdowns later in life, likely caused by detractors and capitalists who refuted his utopian visions for society, Tesla created a plethora of inventions, with the goal of transmitting energy to the world at little to no cost.

While Tesla is known for his advancements in AC power, radio transmission, and induction motors, there is one vision of his that hasn’t fully come to fruition and that is the wireless transfer of energy en masse. While the Tesla coil is commonly recognized and found at most science museums, the basis of the technology behind it is still in its nascency  for practical use.

Wireless charging has just over the past few years become a feasible technological product, but its scale has yet to reach the level at which Tesla originally envisioned. While some companies used the concept to create wireless charging devices for cell phones and small electronic devices, Tesla’s original intent was to provide a wireless network of power for anyone in the world to tap into.

Tesla initially created his Tesla Coil in Colorado Springs on Pike’s Peak to experiment and test his idea of creating a wireless power grid for the world. There he was given free power from the local utility, as well as funding for his lab. At his Pike’s Peak lab, Tesla could test his theory, creating electrical arcs that were essentially man-made lightning, that could be seen for miles. Tesla proved that with this invention he could wirelessly power lightbulbs.

This attracted the attention of J.P. Morganwho offered financing for Tesla’s tour de force, the Wardenclyffe tower in New York, a massive magnifying transmitter, also known as a high power harmonic oscillator. The Wardenclyffe tower was built to be 187 feet tall and anchored 300 feet into the ground. When Marconi beat Tesla at wireless radio transmission across the Atlantic, Tesla changed his plan for the Wardenclyffe tower to transmit free energy to all the world.

The energy was created by traditional means and cost money to generate, but Tesla’s tower intended to make it possible to transmit the power for free by creating a channel between the Earth and the ionosphere for anyone to tap into. Aside from needing more money to accomplish this, J.P. Morgan was threatened at the prospect of free energy. After all, he was a titan of his industry in copper, a major conductor of electricity, as well as a capitalist whose work centers around profiting from others. 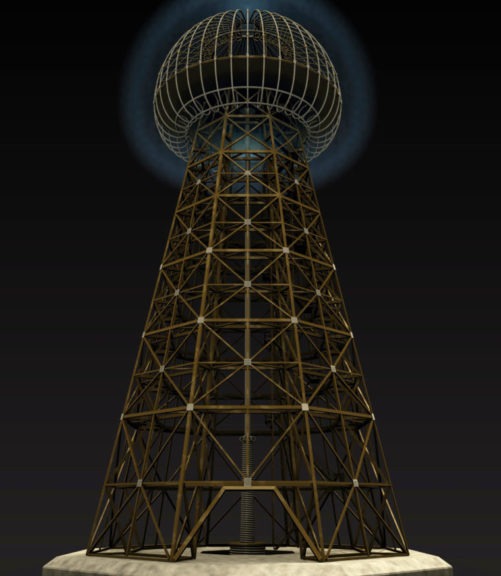 While it apparently hasn’t been active since the Soviet era, there is a massive Tesla Tower in Russia that is still functional. Not much is known about the compound which is called the High Voltage Marx and Tesla Generators Research Facility in the middle of a forest 40 miles outside of Moscow.

The facility can supposedly generate enough electricity to power the entire country, for a period of… a millionth of a second. The operation costs of the tower are also said to be very high. While the practicality of the facility might be part of the reason why it is inoperable, it is intriguing nonetheless. What else could potentially be gleaned from this facility if it were given funding to operate again? 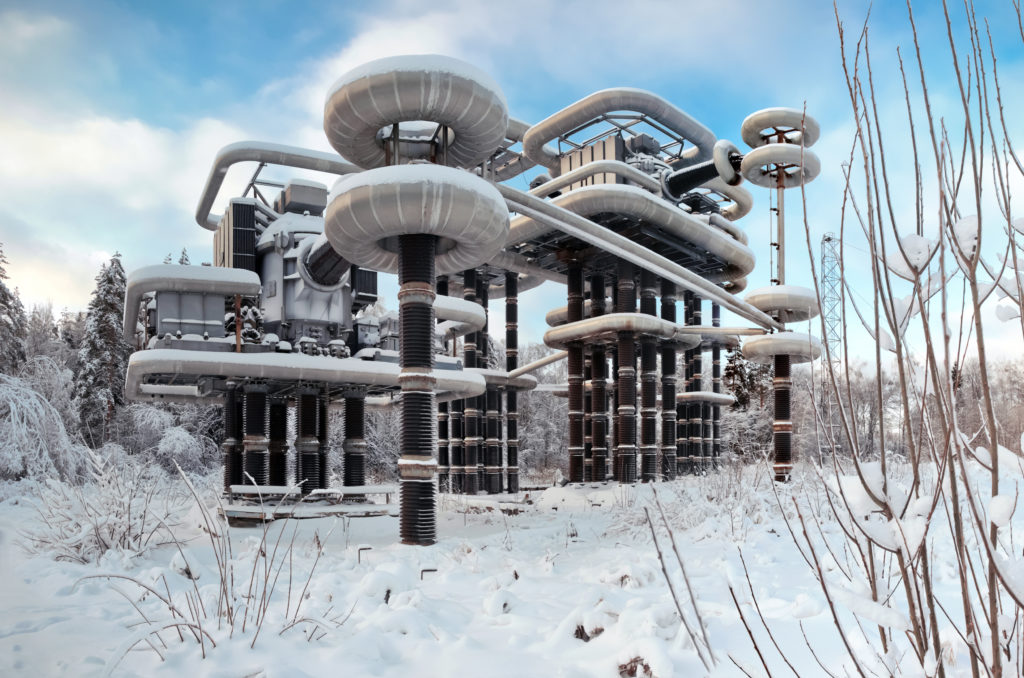 A few years ago, two Russian scientists, who also happened to be brothers, started a crowdfunding campaign to build a massive magnifying transmitter with modern materials to finish what Tesla started and provide energy to the world. The construction costs for the tower were set at $800,000, however it was never reached. The brothers claimed to have proven the feasibility of the project based on models run in computer software, as well as their belief in Tesla’s proof of concept.

Unfortunately, their funding goal was never reached and there was another cost-related gap that was left out of the equation, funding for the generation of the energy itself. The brothers proved that an area of 100 square kilometers situated around the equator and filled with solar panels would be sufficient to meet the world’s energy demands. The cost of building solar panels to fill that area however, is estimated at about $20 trillion.

A less benevolent example of a modern use of the science behind Tesla’s theory of wireless energy transmission is a government project in the U.S. called HAARP. The High Frequency Active Auroral Research Program in Alaska was shut down a few years ago, after it was deemed no longer useful by the Air Force.

While Tesla realized the altruistic utility of the ionosphere as a transmitter for radio waves and energy, the U.S. military was likely studying it for more sinister purposes. Despite its nearly $300 million price tag and the expressed desire of allied countries, government agencies, and universities to continue research, the facility was shut down.

So, what was being studied at HAARP run by multiple branches of the military in the middle of nowhere in Alaska? Chances seem good that it wasn’t related to free, wireless energy to be dispersed globally. Conspiracies surrounding the programrange from death rays, to EMP shockwaves for disabling weapons and radar systems, to weather control. And these fears weren’t solely held by American and Canadian citizens, the European Union also called for more transparency with HAARP and the experiments conducted there.

It’s evident that Tesla’s unfulfilled vision of wireless energy transmission has not been completely buried and could still come to fruition in some form or another. Will the government figure out how to use it for destructive purposes or will an innovator use it for the purpose Tesla intended it for? 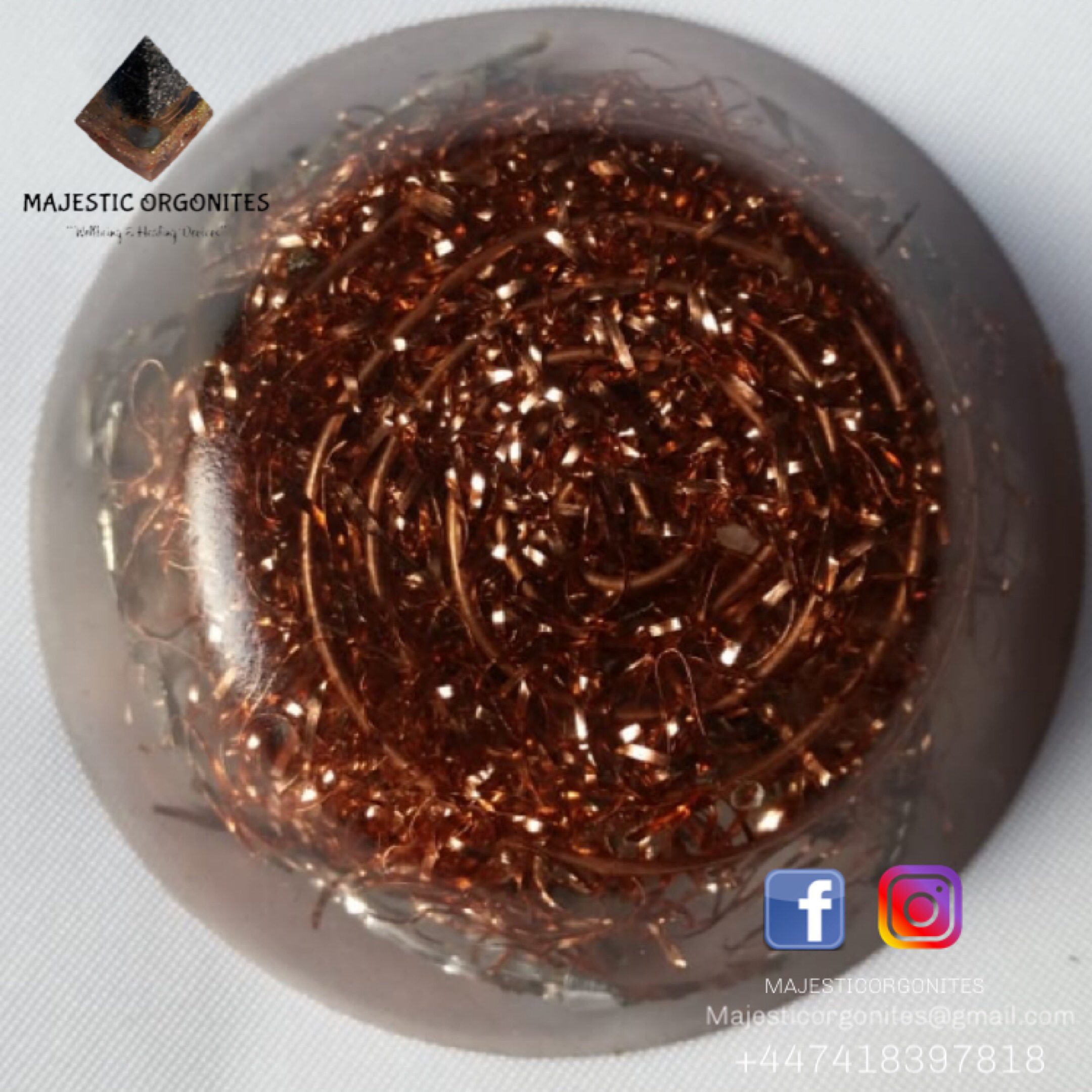