One hundred and sixty-one Nigerians, who have been stranded in Libya voluntarily returned to the country yesterday on board an Airbus 329 with registration number Nouvelair TS-INB.
The returnees journey back to Nigeria was facilitated by International Oganisation for Migration, IOM, after the Federal Government asked for its assistance after confirming that some Nigerians were willing to return home.
The aircraft conveying the returnees landed at the Murtala Muhammed International Airport, MMIA, around 3:30pm yesterday aboard the chartered aircraft and the returnees were received at the Hajj Terminal by the National Emergency Management Agency, NEMA.
The group was made up of 101 females and 60 males, seven children, and two infants. There were also three unaccompanied minors while three of the deportees needed medical care.

Addressing newsmen at the Hajj Camp wing of the airport where the returnees were profiled, the Director General of NEMA, Alhaji Mohammed Sidi, represented by the Deputy Director, Search and Rescue, Dr. Abdullahi Onimode, said the deportees would be given some token to go back to their respective destinations. He also advised those leaving the country in search of greener pastures to have a rethink and stay in the country to develop it.
The NEMA boss said, “We are giving them some stipends. We need to let them realize that the country they left some years ago is not the same country they are meeting today. We have moved ahead and everybody now has equal opportunity to be the best you can be.”
Some of the deportees who appeared trumatised said they will never leave Nigeria again.
One of them who gave his name as Stanley Nduh told Vanguard that the Libya police hung him upside down after beating him mercilessly. He said he was not allowed to take any property he acquired from doing odd jobs.
Source: http://effiezy.com/news/161-nigerians-deported-from-libya-happy-to-be-back-home-photos/

Need to move a bulky item? Ore are you moving home and need an extra pair of hands and a van to assist you?  Contact Atyourdoormoves now, for immediate assistance.  “No Item Is Too Big Or Too Small ” for them! Call Now on: 07538386385 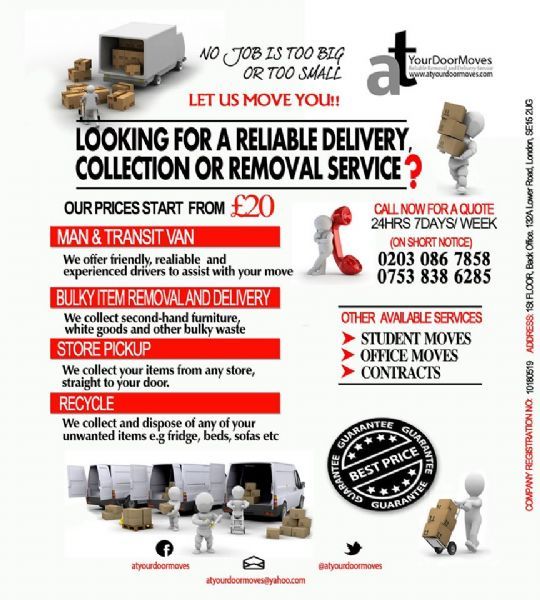 Advertise your Business, Service, Function and music, RIGHT HERE!! Turn our subscribers and followers into your potential customers!!!!!!!!

We got your back, and we got it all covered! Bringing you the hottest tea as it spills.
We cover:  News, Entertainment, Sports, Fashion and Music.
Follow us on:
FACEBOOK: MICSTAGESUK TWITTER: @MicstagesUK