New Tupac Biopic Movie “All Eyes On Me” Is Scheduled To Hit Theaters Later This Year. 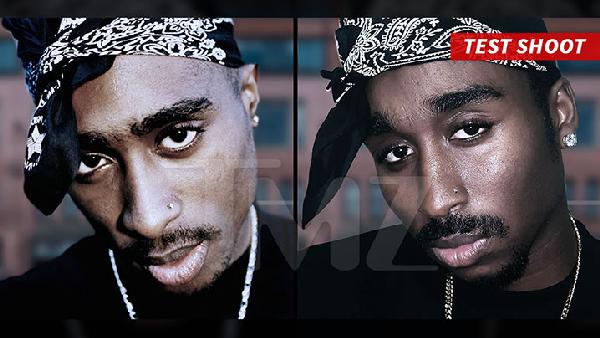 The Benny Boom-directed Tupac movie, All Eyez On Me, is currently in post-production, so hopefully it isn’t too long before we get an official trailer for the most highly-anticipated Hip Hop biopic since, well, 2015’s Straight Outta Compton. The movie stars Demetrius Shipp Jr. as Tupac Shakur, and features Jamal Woolard reprising his role as the Notorious B.I.G. from the 2009 Biggie movie, Notorious. 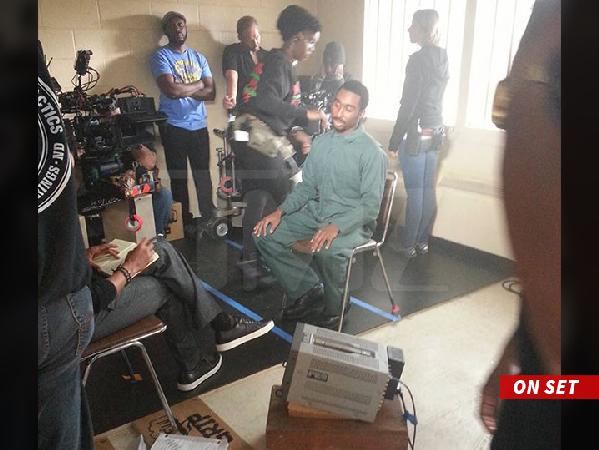 Shipp Jr. re-enacts the heck out of Tupac’s infamous press conference outside of a courthouse in 1993, where he was standing trial for sexual assault charges. Joining Shipp Jr. will be The Walking Dead‘s Danai Gurira as Afeni Shakur, Dominic L. Santana as Suge Knight, and Stefon Washington as Puff Daddy. All Eyez On Me is scheduled to hit theaters later this year.
Source: http://thesource.com/2016/04/26/heres-a-first-look-at-the-new-tupac-movie-all-eyez-on-me/http://thesource.com/2016/04/26/heres-a-first-look-at-the-new-tupac-movie-all-eyez-on-me/