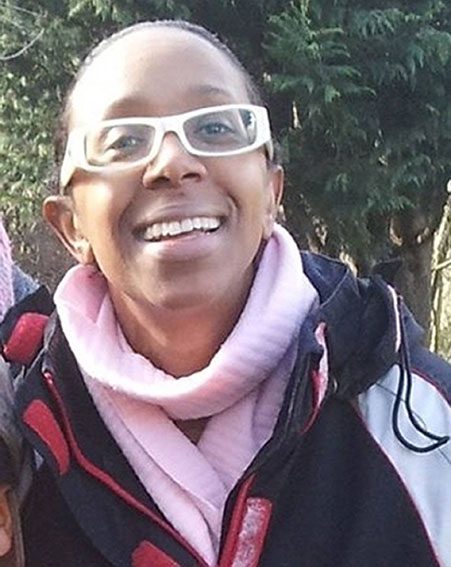 #WeGotItCovered #WeGotYourBack #2016 #EastEnders #Missingctress #FrankiePierre MissingSince13December #EastLondon #MotorNeuroneDisease #Bexley Borough #HMCC
MURDER squad detectives have taken over the hunt for former EastEnders star, SianBlake, who has gone missing.
The soap actress – who played Frankie Pierre on the show in 1996 and 1997 – hasn’t been seen since Sunday, December 13, when she was spotted in East London, and is thought to be with her children, Zachery, 8, and Amon, 4.
Sian, who also uses her stage name, Syan, has motor neurone disease and police are concerned for her safety.
A police statement said: “Due to concerns for their welfare, the Homicide and Major Crime Command (HMCC) is now leading, with assistance from officers in Bexley Borough. The HMCC will provide their expertise and additional resources to the enquiry.
“HMCC detectives retain an open mind concerning the circumstances of the family’s disappearance, and consideration has been given to whether they may have become victims of a crime.
“At this stage this is one line of enquiry, but with the HMCC now providing additional resources and expertise to find them, it is still hoped that they can be returned home safe and well.” 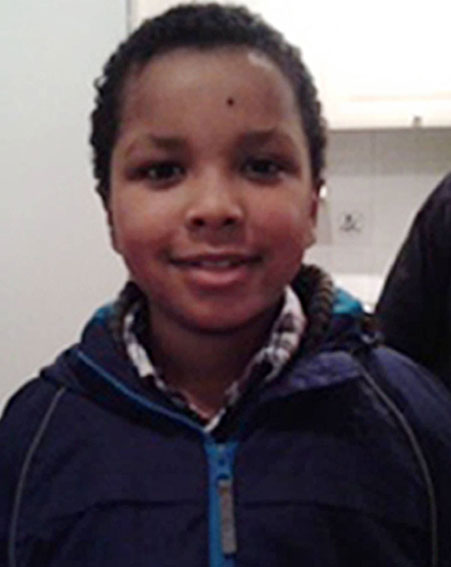 Sian’s neighbour, Sandra Metzgen, told The Sun: “When I last saw her the doctors didn’t think she was going to get better and sounded like she didn’t have long left.”
A spokeswoman for The Metropolitan Police said: “We are increasingly concerned about her and her children’s wellbeing.
“We have exhausted all other lines of enquiry.”
The search for Sian is still on. 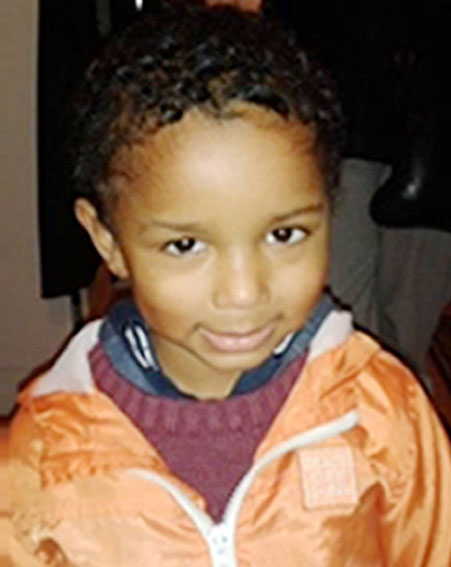