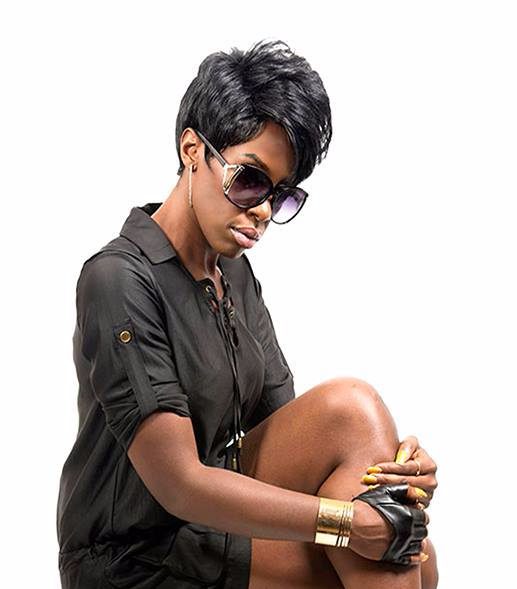 Menvu is a rapper/ singer/ song writer and dancer raised in Sweden. She was born in Uganda in 1980’s and moved to Sweden at the age of 6, where she studied to college level.
Her interest for music goes all the way back to her younger years living in Sweden, where she attended a youth after school programme and was immediately drawn to the music studio, where she met various Swedish artists and started learning to write music.
Her interests later developed at college, where she was appointed lead singer and songwriter for “The R&B girls” (by her music teacher), a group of three girls that had come together for a college music project.
Together with the group Menvu performed at several events; however the group disbanded soon after recording the groups main single titled “Me and the girls”. Her dream was put on hold to focus on her studies.
[youtube https://www.youtube.com/watch?v=xAKkbfpxyWk&w=560&h=315]
The dream never faded. She continued to write lyrics throughout the years and has co written songs for various artists. She has worked with producers including KingKaz aka SpiritMan, Platinum Productions and Streetwise. She was introduced to Budabless Records by a friend, and has since been working more closely with them on a more technical role as well as artistic. She has recorded a few promotional tracks including ‘I’m a Bad Girl’ featuring Adasnoop, ‘Budabless Coming’ Through KingKaz aka SpiritMan ft Menvu, ‘Mama Africa’ featuring Biggz Holiday and Rasta Soki.
She has also appeared as part of collective known as Subject99 on the new Elements mixtape released 2017.
Menvu is currently under the management of Bbless Records
[soundcloud url=”https://api.soundcloud.com/playlists/85268491″ params=”color=#ff5500&amp;auto_play=false&amp;hide_related=false&amp;show_comments=true&amp;show_user=true&amp;show_reposts=false&amp;visual=true” width=”100%” height=”300″ iframe=”true” /] 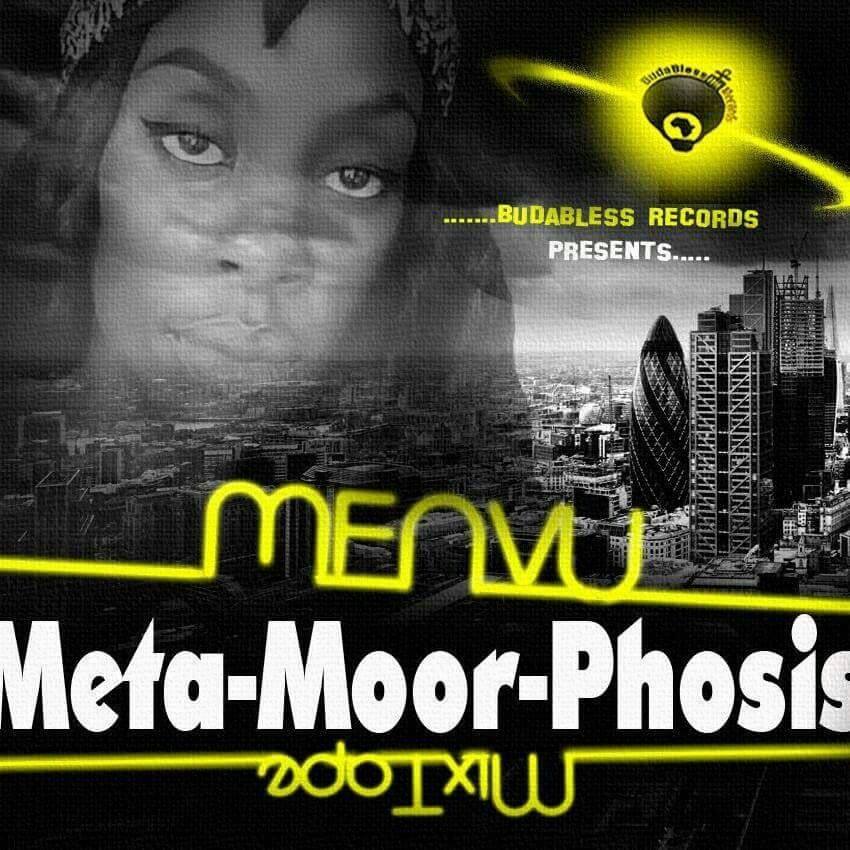