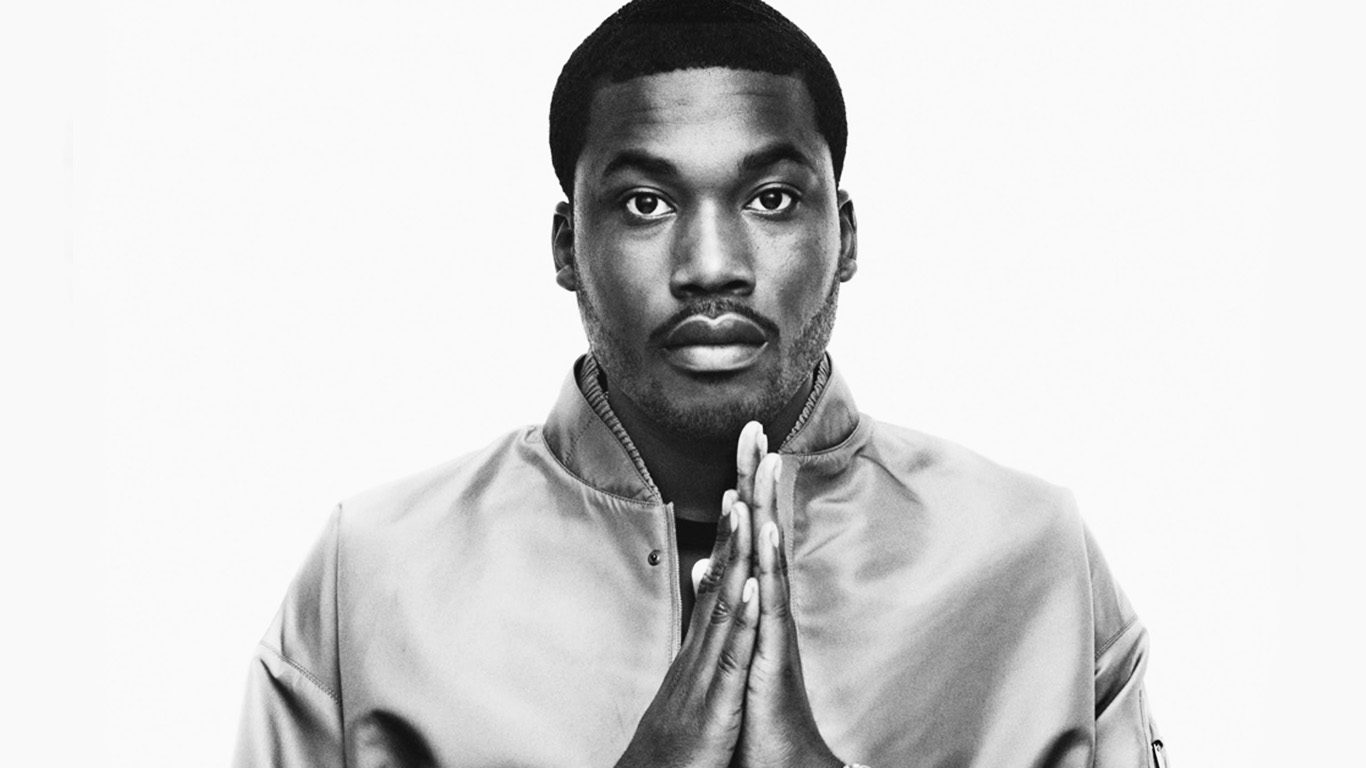 #WeGotYourBack #WeGotItCovered #EntertainmentNews #HipHopDX #TMZ #USA #MeekMill #HouseArrestExtended
Just when it appeared that Philly lyricist Meek Mill was on his way to breaking free of the chains of house arrest, the musician was ordered by a judge to complete additional days on house arrest.
According to TMZ, the extension stemmed from a mix up regarding the type of community service Meek was to complete. The rapper was reportedly ordered to complete 90 days of community service with the homeless, Habitat for Humanity, senior citizens, or veterans.
Instead, Meek put his 90 days towards visiting schools, assisting with the water crisis in Flint, Michigan, taking part in motivational speeches, and visiting the homeless.
Additionally, the number of community service hours Meek put in reportedly isn’t enough.
Once he puts forth the proper amount of hours, his house arrest will then be reevaluated by the Philadelphia D.A.’s office.
Months ago, it was reported that Meek initially would not be able to record new music or perform as part of his house arrest. After filing an appeal, the rapper was allowed by a judge to record new music in order to “protect his brand.”
Source: http://hiphopdx.com/news/id.39054/title.meek-mills-house-arrest-extended